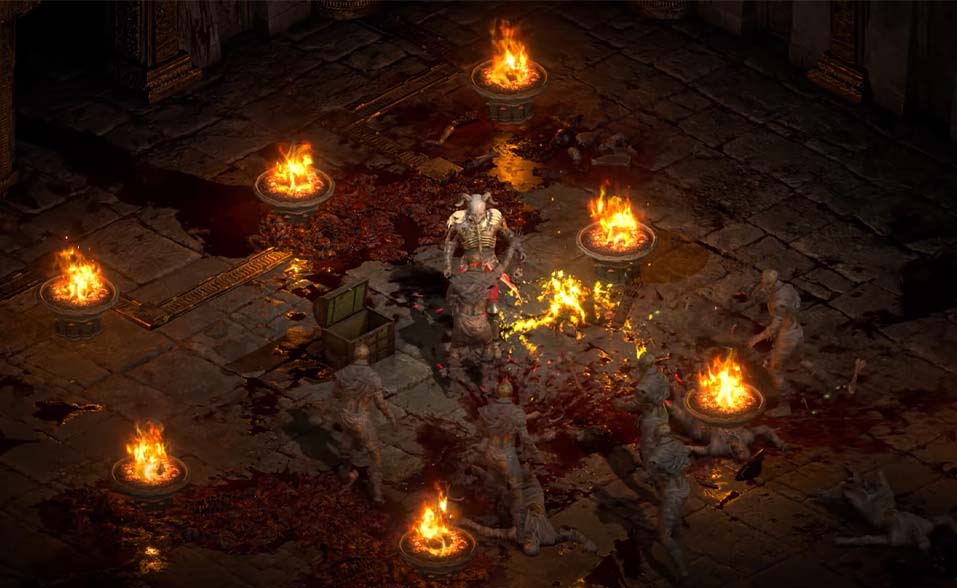 Volmi Games, a 2D and 3D art production house based in Kyiv, Ukraine, has been acquired by Virtuos, a leading global game development and creative services firm.

The terms of the deal have not been disclosed.

The acquisition is a critical element of Virtuos’ growth strategy, allowing it to expand its global presence to meet client demands better. Furthermore, the transaction also allows Virtuous access to Ukraine’s tech talent.

“Joining Virtuos is a natural next step in Volmi’s growth journey,” said Volmi general director Vladimir Loban said “Supported by Virtuos’ global portfolio of AAA projects, end-to-end art production, and full-stack game development solutions, we are confident of accelerating Volmi’s growth and moving up the value chain to provide even better content for our clients.”

Virtuos CEO Gilles Langourieux commented: “We’re kicking off the new year on a high by welcoming another passionate team to the Virtuos family. What Volmi has achieved in the five years since its inception is truly remarkable. We are excited to leverage the team’s deep art production expertise and high growth potential to ensure our continued success. Looking forward to working with and growing alongside Volmi as we expand our capabilities together as a team.”

Following the buyout, Volmi will change its name to “Volmi – A Virtuos Studio.”  Loban and Baranenko will now retain their positions as General Director and Operations Director of the newly formed company.

Virtuos’ entrance into Kyiv signals the company’s first entry into Eastern Europe, where Ukraine’s increasing pool of IT talent may be tapped. In addition, the new studio will serve as a critical node in Virtuos’ expanding international presence, allowing the firm to get closer to its European clients and enhance game development and art production services.

In September 2021, after raising $150 million investment to fuel expansion, Virtuos planned on exploring more acquisitions and strategic partnerships. The following month, the firm launched a second French office in Lyon with the aim of growing its presence across Europe.

In other recent acquisition news, Stillfront Group announced that it had reached an agreement to acquire 6Waves for $201 million in cash, with 92 percent payable in cash and the remainder paid out in new Stillfront shares.