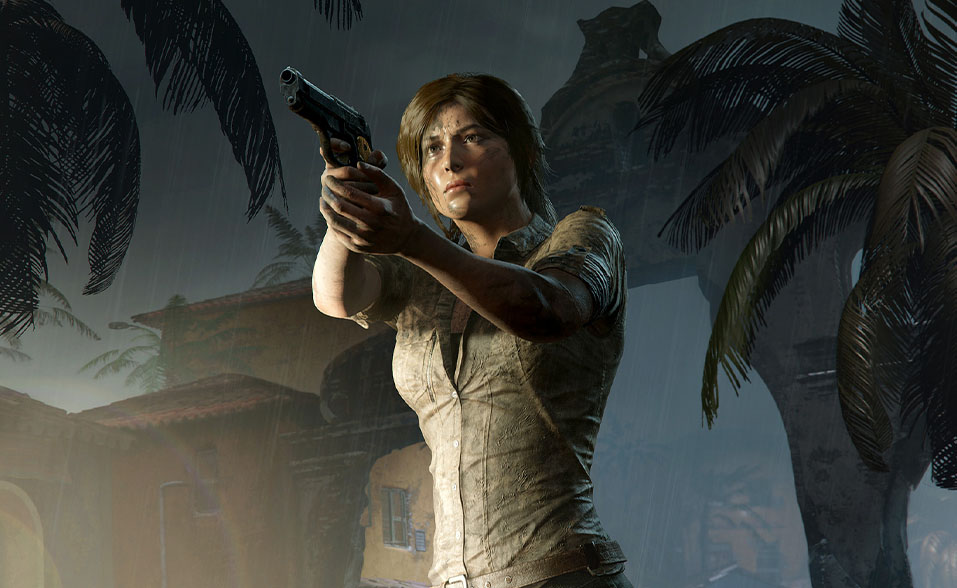 Virtuos, a leading global art production and game development services company, has announced that it has secured a $150 million investment from Baring Private Equity Asia (BPEA).

According to the terms of the deal, BPEA will become Virtous’ largest external shareholder alongside the company’s existing partner 3D Capital Partners.

“The gaming industry and demand for its content continue to grow rapidly, and so will Virtuos as one of the largest entertainment content creators worldwide with over 2,300 employees spread across three continents,” said Gilles Langourieux, CEO of Virtuos. “This investment from BPEA, which has a long history of supporting and growing Asian-based companies, will ensure that we stay at the forefront of AAA content development and deliver high value-added services in full game co-development and end-to-end art production, and continue to be the trusted partner for publishers and developers in developing blockbuster games.”

However, the Virtuos’ management still owns more than 70% of the studio, and despite the investment, will continue to be led by its current CEO Gilles Langourieux. Following the investment, Janice Leow, MD at BPEA, will be joining Virtuos’ Board of Directors.

“Virtuos has achieved a number of great milestones in a short space of time, and we are delighted to support the business at such an exciting stage in its growth journey,” said Leow. “The gaming industry has tremendous potential for growth, and we believe that Virtuos is very well-positioned given its diverse and loyal client base, its deep global talent pool, an inclusive culture that empowers employees to perform at their best, and the company’s long track record of partnering with clients to develop some of the world’s most popular games. We are confident that collectively, Virtuos and BPEA will drive greater value for customers, partners, and gamers globally.”

Virtuos sees this investment as the first step to fueling its growth. It plans on using it for strategic partnerships and acquisitions to help fuel the studio’s success in all areas of development.

Virtuos currently has partnerships with some of the biggest games and digital entertainment companies, including Bandai Namco, Activision Blizzard, Take Two Interactive, and Ubisoft. Furthermore, the company has worked on successful AAA titles such as Assassin’s Creed, Call of Duty, Shadow of The Tomb Raider, Horizon Zero Dawn, Final Fantasy XII: The Zodiac Age, League of Legends, and NBA 2K18.

Virtuos has also been a major player in the film industry for years, from working on blockbuster franchises like Black Panther to providing art services related to some of Hollywood’s biggest franchises such as The Avengers and Star Wars: The Force Awakens.

In October last year, Virtuos bought CounterPunch Studios, a Los Angeles-based development studio, for an unknown sum. The studio is well-known for working on AAA titles such as The Last of Us Part 2. In addition, the company opened a new studio in Montreal, further cementing their North American presence.