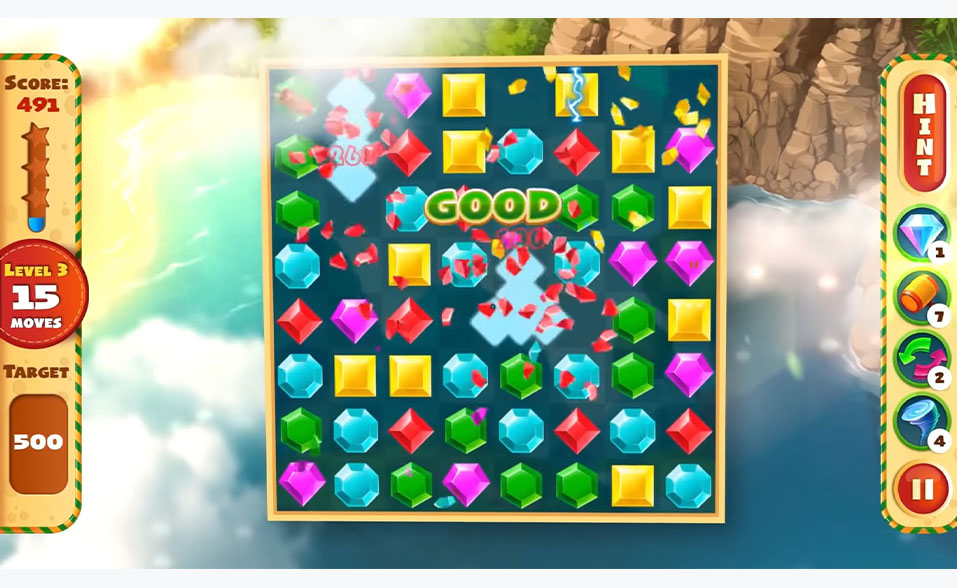 In a press release, Voodoo said it is putting “significant” resources into increasing Teskin’s development team and expanding its portfolio. According to the deal, Teskin Games will operate independently, and become a casual business unit of Voodoo.

Lior Gluskin and Iliya Tesler, Teskin Games’ co-founders, commented: “We share the same vision as Voodoo; creating high-quality games and entertaining players. With Voodoo’s investment, we will be able to reach new high records by expanding our team and fulfilling our initial goal of creating leading mobile games that people will enjoy playing for years. We are excited to move forward and take Teskin to the next level.”

Teskin has more than 20 million downloads across its casual mobile games portfolio to date. The studio also has a second location in Ukraine, in addition to its headquarters in Israel.

“We’re delighted to be investing in Teskin to boost their growth in the casual gaming market. Iliya and Lior have built a strong, high performing, and driven team with an impressive track record of successful match 3 and puzzle games. Together, we’re taking another significant step towards our mission to entertain the world,” said Alexandre Yazdi, CEO and co-founder of Voodoo.

Voodoo CEO Alexandre Yazdi argued that the move will bolster Teskin’s growth in the casual gaming market and expedite Voodoo’s “mission to entertain the world.”

Voodoo’s recent move in the hyper-casual and casual mobile games sector follows a deal made in October, where the publisher acquired Israeli gaming studio Beach Bum.