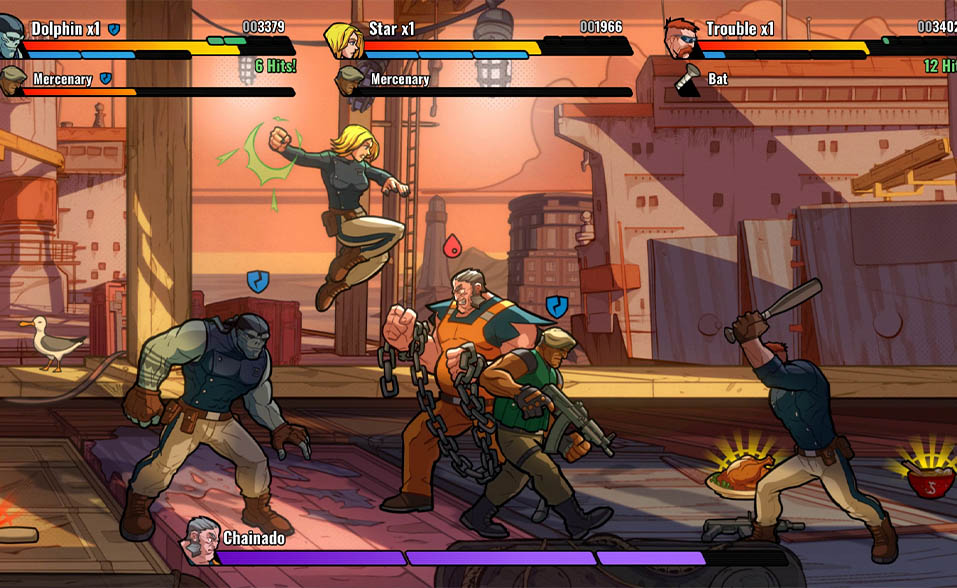 Turkey-based developer Hero Concept has announced that it had received a $3 million investment from investor WePlay Ventures.

“With the participation of WePlay, we have taken another important step towards making Hero Concept a studio where young people will be eager to work,” said Özay.

Burak Yılmaz, Investment Director of WePlay Ventures, commented, “We are very happy that an experienced team like Hero Concept has joined the WePlay family with the ability to develop multi-platform games. I sincerely believe that they will achieve great success in all the games they will develop.”

The studio says they welcome the investment and would use it to growing their team. Hero Concept is also unique in Turkey as it’s the ‘first and only’ studio that develops games for all major consoles and PC. The developer is expected to release its upcoming title Mayhem Brawler on August 19.

Aspiring game developers Turgut Hakkı Özdemir and Serkan Özyay founded their studio in 2017. The studio has already created two titles, including Doughlings: Arcade and Doughlings: Invasion for PC and consoles.