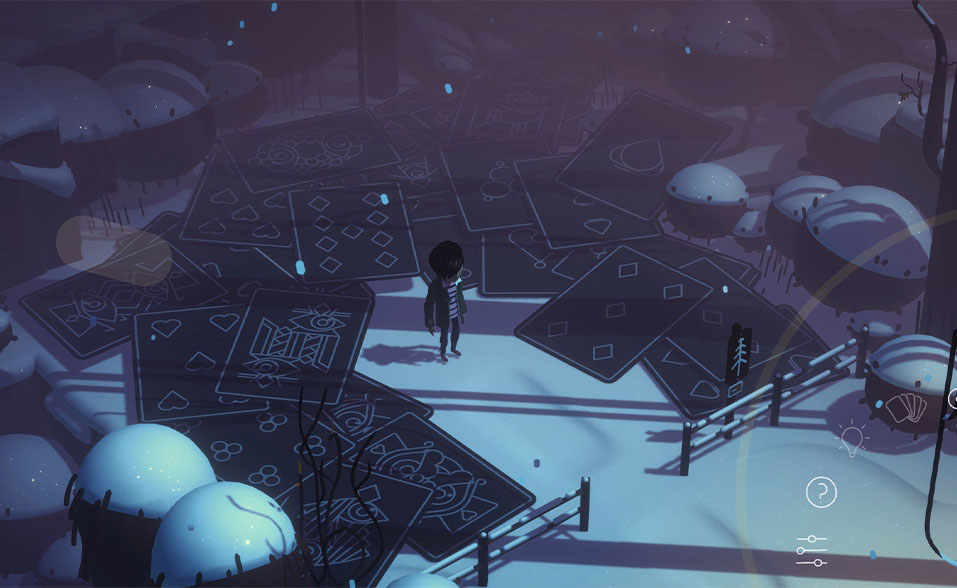 Los Angeles-based game developer, The Game Band, has announced that it secured raised $3 million in a seed round.

Led by Makers Fund, the funding round was also participated by 1UP Ventures and Matthew Ball. The Game Band is well known for its debut title, Where Cards Fall. Where Cards Fall was released for Apple Arcade in September 2019.

The game was also shortlisted for the 2020 Apple Design Award. Its most recent title Blaseball was released in 2020. Blaseball is the studio’s first absurd browser-based baseball simulation game.

The Game Band said it will use the investment to scale up its development team, expedite the development of its future projects, and create a mobile version of the game.  The studio has already began hiring new talents to enhance

“From our very first conversation, Makers Fund appreciated Blaseball’s chaotic spirit as well as its untapped potential. We’re so grateful to them for the opportunity to make Blaseball better, healthier, and more sustainable,” Rosenthal said.

Blaseball’s gaming experience and work on various projects as well. It expects to have up to 15 employees by the end of this year and aims for an even balance between developers and designers.

“Sam and his team managed to create a wonderful collaboration between developers and fans,” commented Makers Fund’s Sophia Feng. “We’re excited to see how Blaseball continues to grow and what’s next for The Game Band.”

The Game Band CEO Sam Rosenthal said that Makers Fund lauded Blaseball’s gameplay and were excited about its potential.

Sophia Feng from Makers Fund said The Game Band had created a fantastic collaboration between developers and fans. The company is also excited to see what the studio comes up with next.

Blaseball was on the list of the “Top 10 Games of The Year” of several major media outlets, including PC Gamer, Polygon, Gamasutra, and Vulture.  It was also nominated for Hugo, IGF, and Nebula awards.