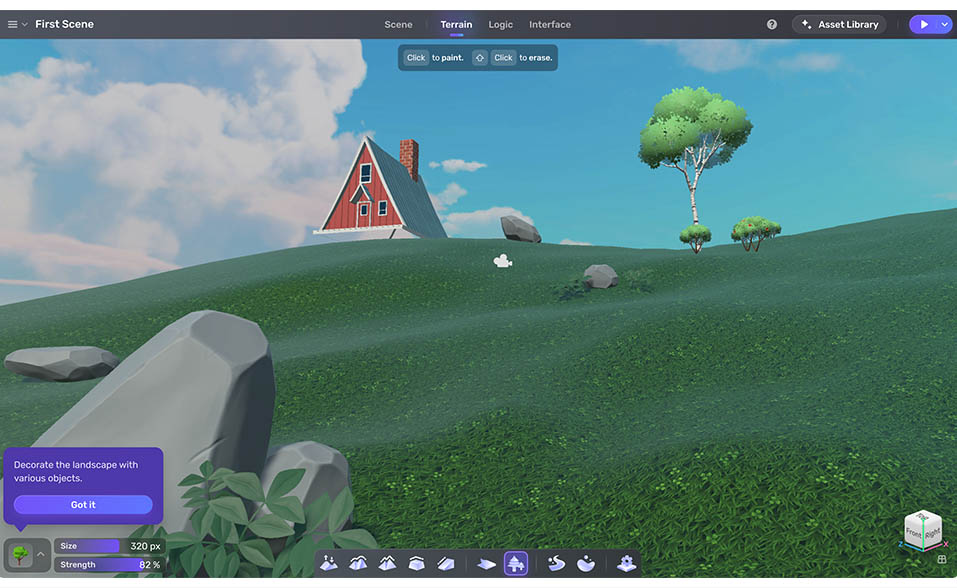 Yahaha Studios is a metaverse platform founded in 2020 that encourages user-generated content. Users may use the platform to design and run their own games as well as monetize existing ones. It also provides a social aspect, allowing game developers to share or distribute their creations across other platforms.

Yahaha aims to provide similar tools to those without programming expertise with its new no-code platform.

Yahaha raised the money in three rounds in the last six months. The studio was created by a group of Unity veterans and provides a modular set of services for game creation, including art assets.

“Achieving an investment of $50 million is incredibly exciting for us. Founded by a team of Unity veterans, Yahaha Studios has a key part to play in ushering in the next generation of entertainment as the metaverse continues to grow. Connecting users around the world through virtual entertainment, Yahaha offers a unique creative and social experience to game developers and gamers alike,” said Yahaha CEO Chris Zhu.

“Through Yahaha, we are empowering creators at all levels, from established developers to those making their first game – everyone can be a creator in our virtual world. We’re really looking forward to fully launching this year, growing our team, and bringing the first stage of our vision for the future of content creation to life.”