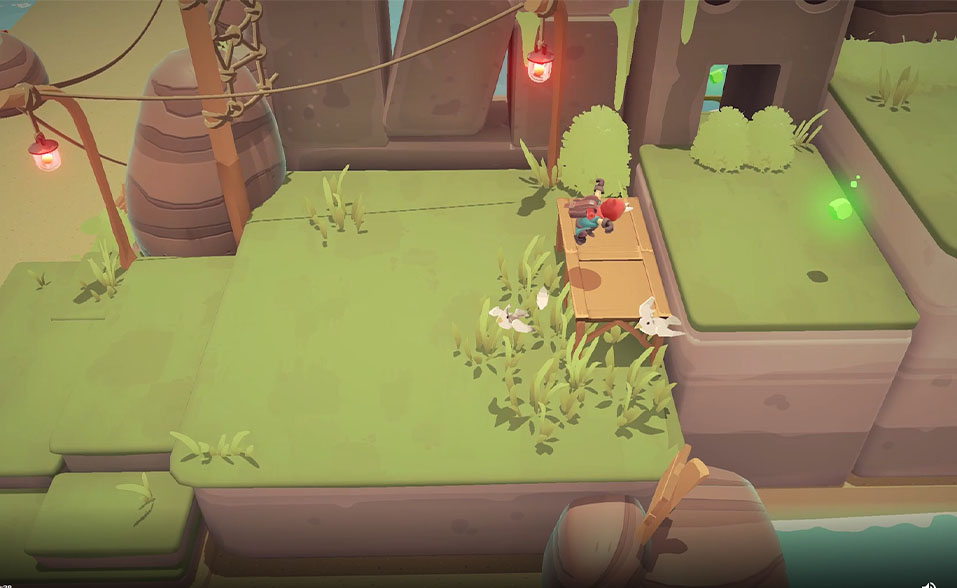 Swedish gaming group Zordix announced that it had reached an agreement to acquire publisher Maximum Games for $42 million.

Zordix’s partnership with Maximum Games is expected to significantly expand its capabilities and resources, laying the groundwork for significant worldwide growth in the AA gaming space.

“With Maximum Games on board, we are now equipped with an incredible infrastructure that has a history of proven success in all aspects of game publishing. The experience Maximum Games brings to the table enables us to scale tremendously, which of course means more exciting games on the horizon!” said Matti Larsson, founder and CEO of Zordix.”We are extremely honored to join Zordix and continue the evolution of both companies hand-in-hand,” said Seelye. “This move enables us to invest in more wholly-owned IP, development studios, and the fostering of what we love most – awesome games.”

Founded in 2009, Maximum Games publishes and distributes games of other companies digitally as well as physically. With over 300 titles in its portfolio, the company also runs an independent publishing label, Modus Games, and manages a Brazil-based development team called Modus Studios.

Additionally, the publisher worked on big-name games like Kena: Bridge of Spirits, Power Rangers: Battle for the Grid, and Among Us.

Christina Seelye, CEO and founder of Maximum Games, will serve as COO at the gaming group. With this in mind, the company will continue to develop creative and business collaborations with the goal of becoming the leading game publisher in the AAA category.

Zordix Studios was founded in 2009, and has published titles developed internally like Dustoff Z as well as externally created games such as Ponpu and The Lightbringer.