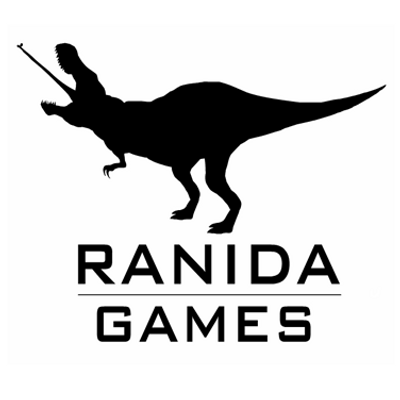 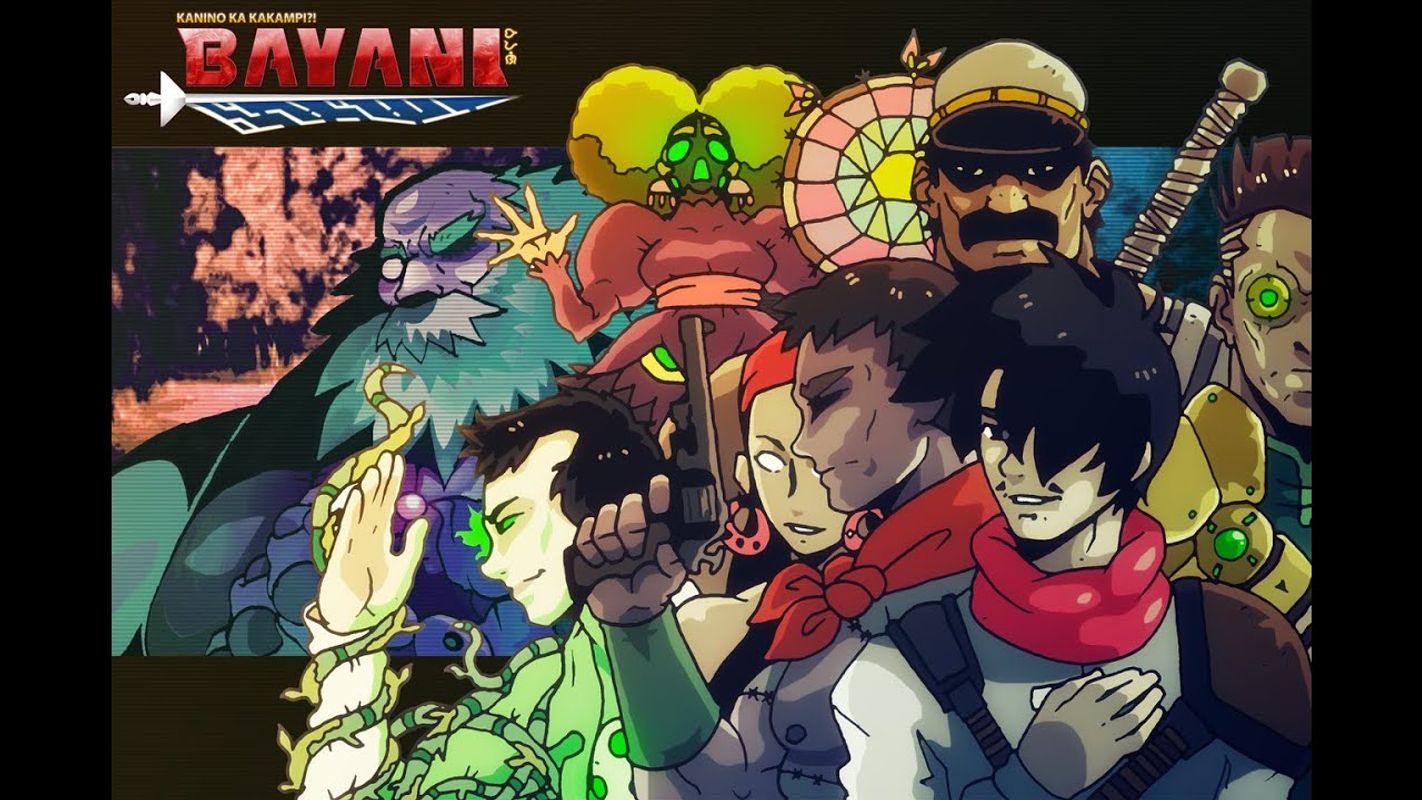 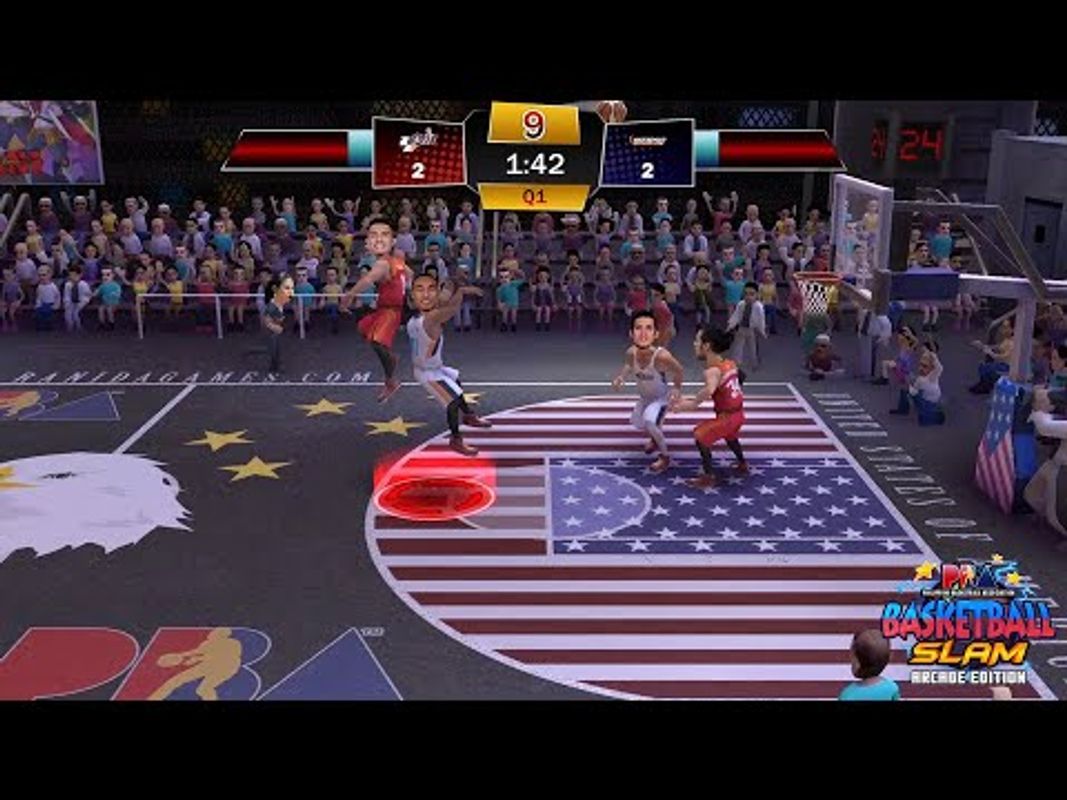 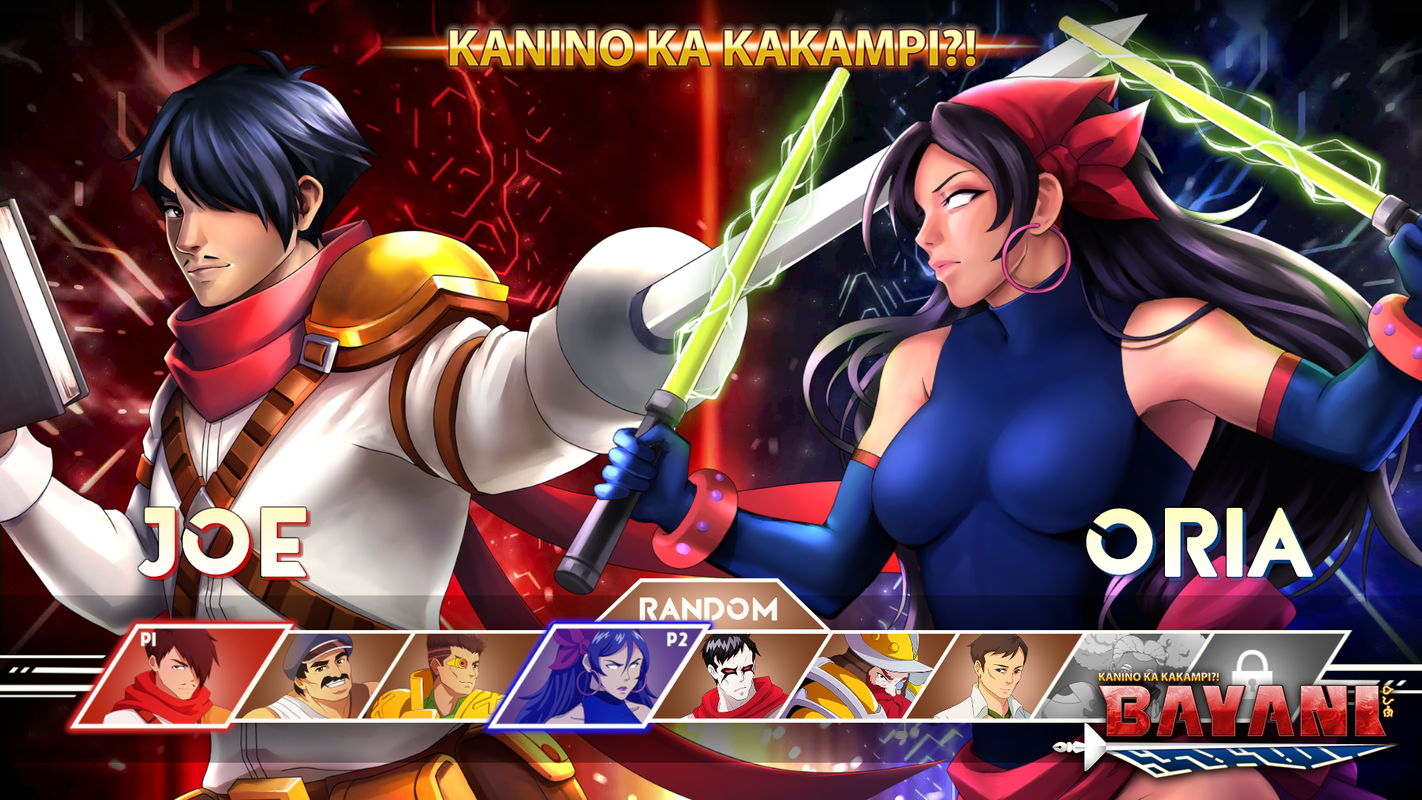 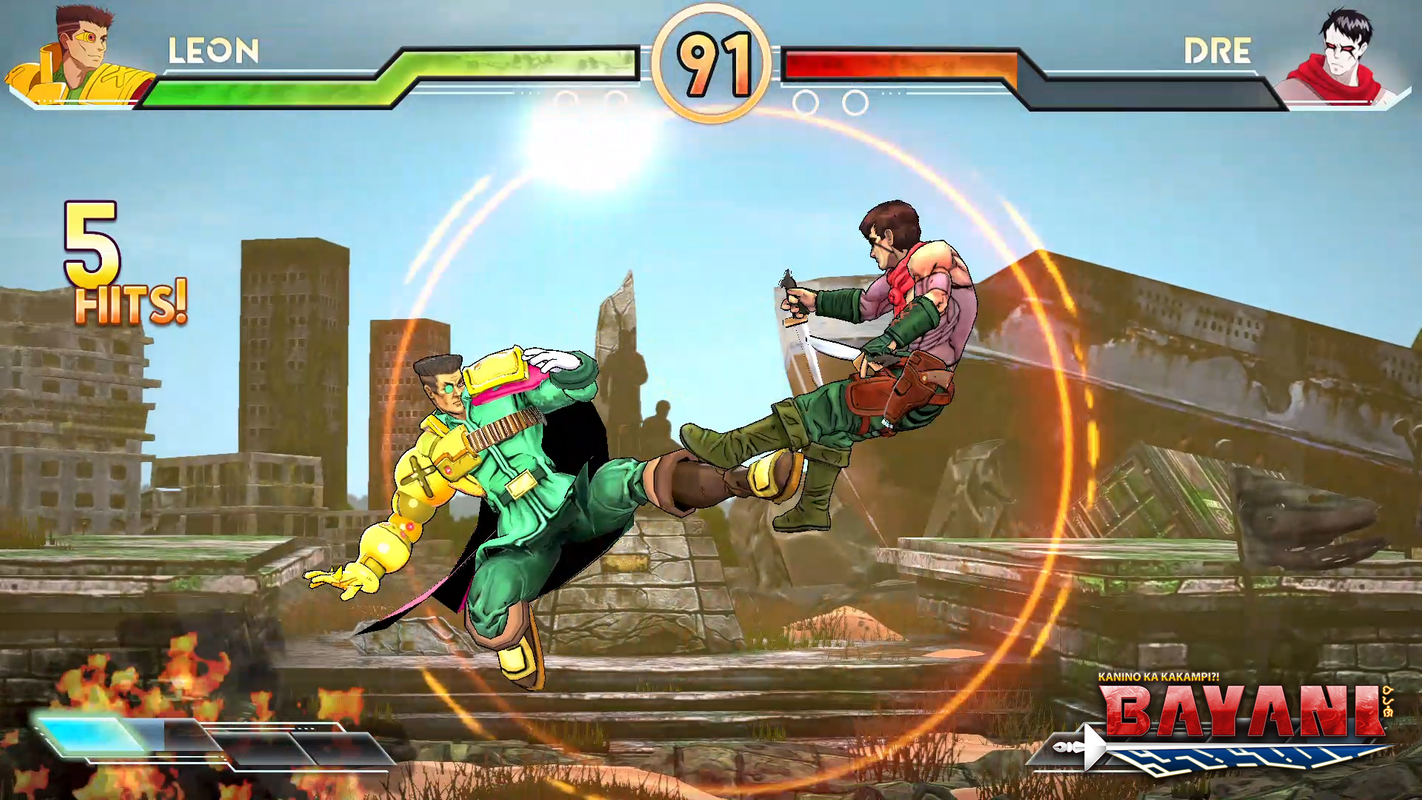 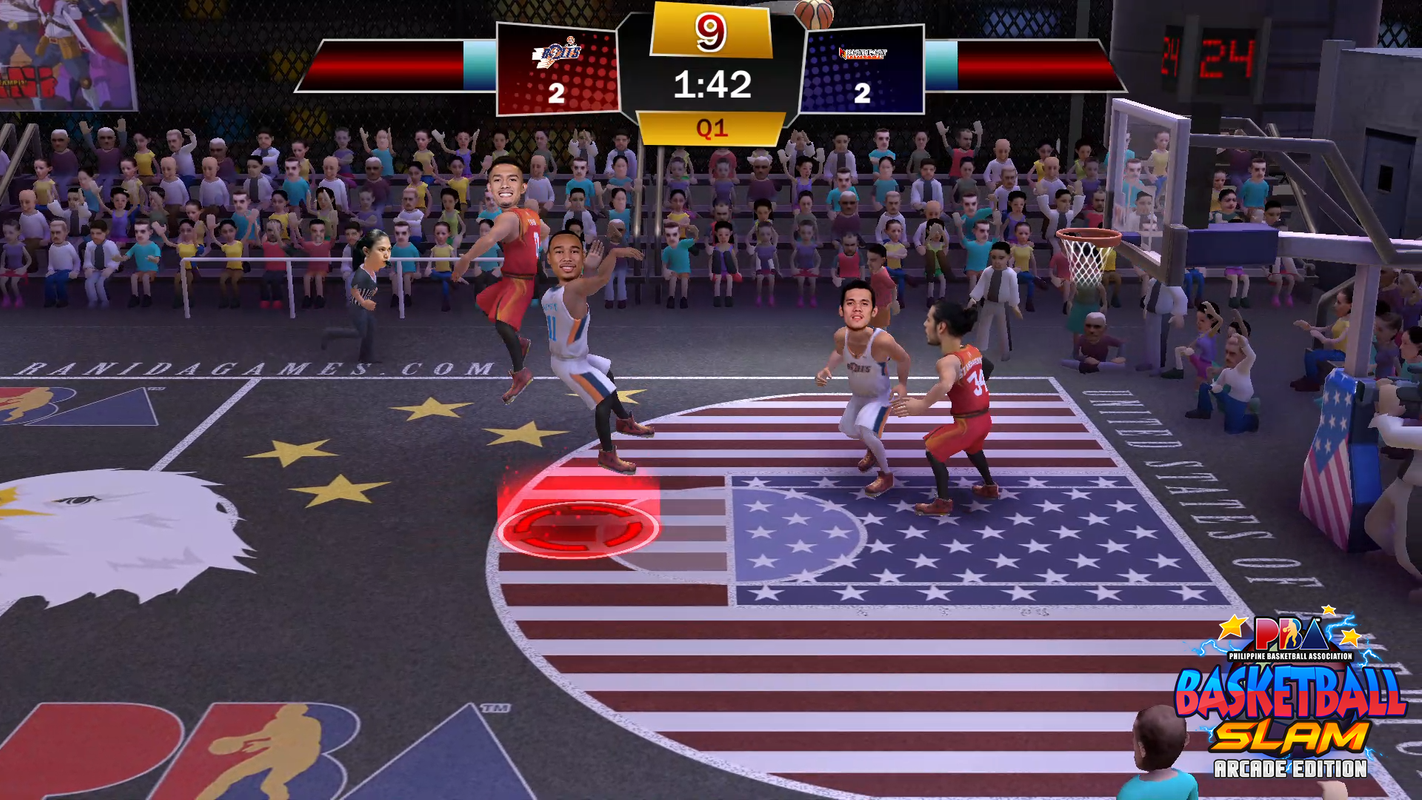 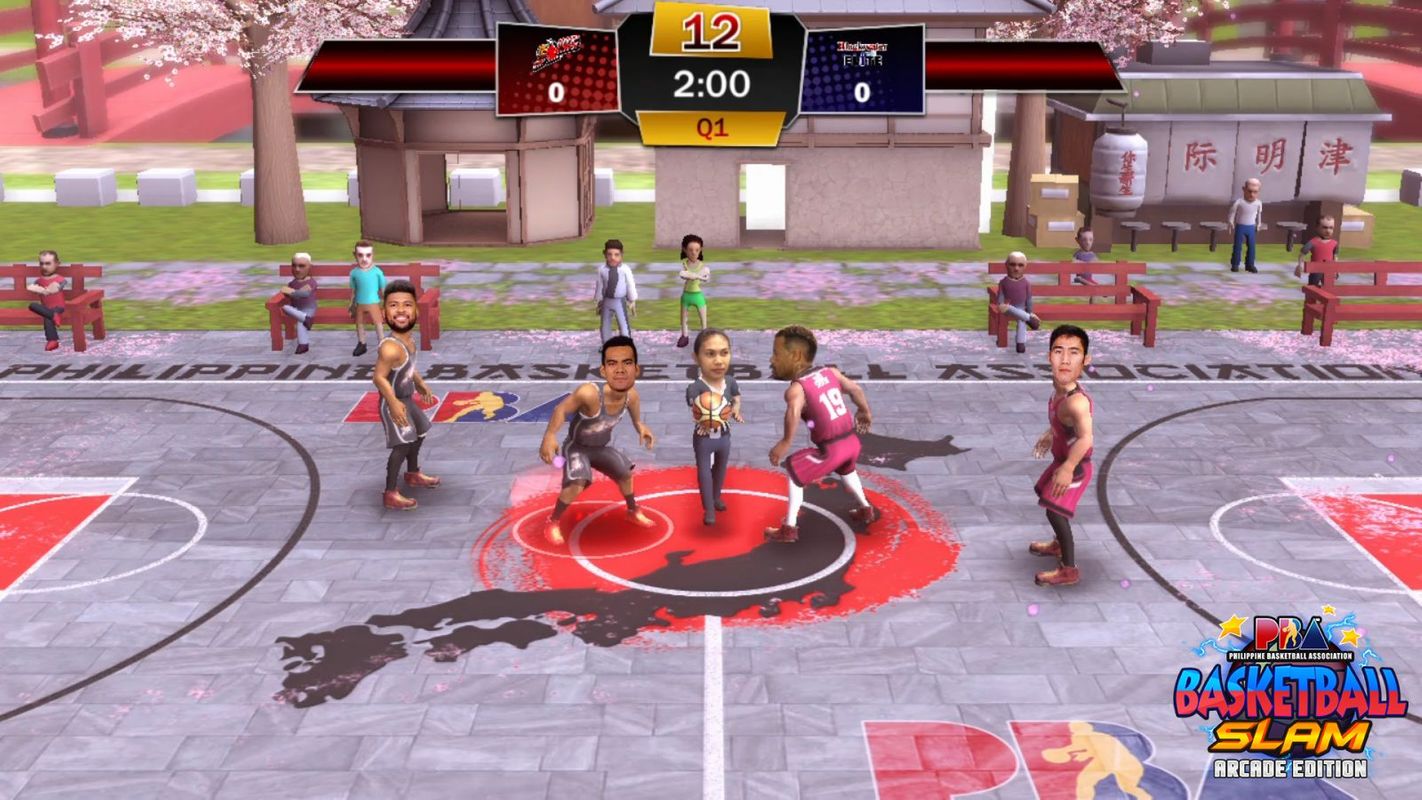 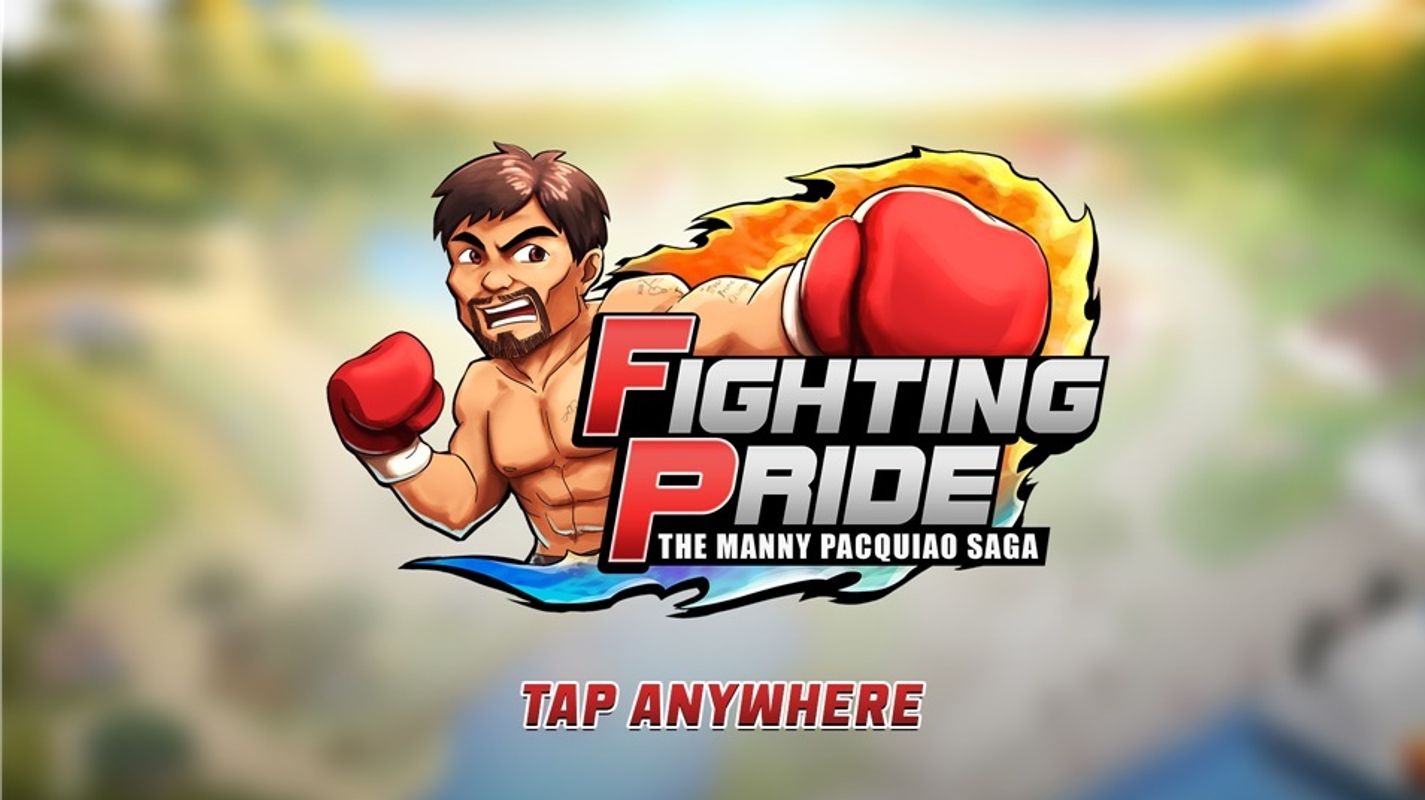 Founded in 2015, Ranida Games is an indie game development studio based in the Philippines and has published titles such as PBA Basketball Slam and BAYANI – Fighting Game. The studio was founded by Ben Banta, CEO/Studio Head, and Walter Manalo, Head of Business Development. Ben has been in the game industry since 2008 and has produced popular flash game franchises such as Sniper Assassin, Potty Racers, and Dragon Slayers.

The team was responsible for the design and development of Q*Bert: Rebooted for the PC and PlayStation and Sniper Assassin for mobile. Our company also develops advergames for branding & product marketing as well as “gamification” of tools that target companies for employee training, productivity, engagement, and retention. 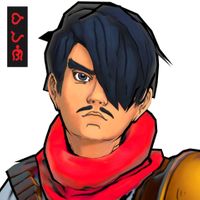 Bayani - Fighting Game
In Development
A 1-on-1, indie fighting game that is heavily inspired by the Philippines’ rich history, culture, and mythology. The game features a combination of 2D fighting and full 3D graphics and simplified 6 button controls with fast-paced gameplay.