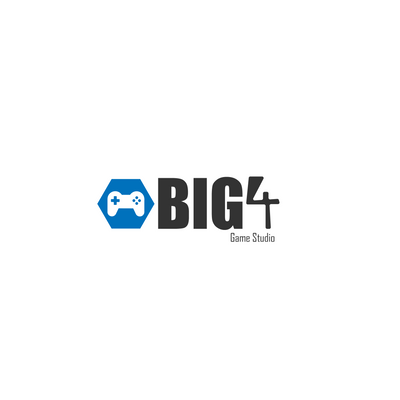 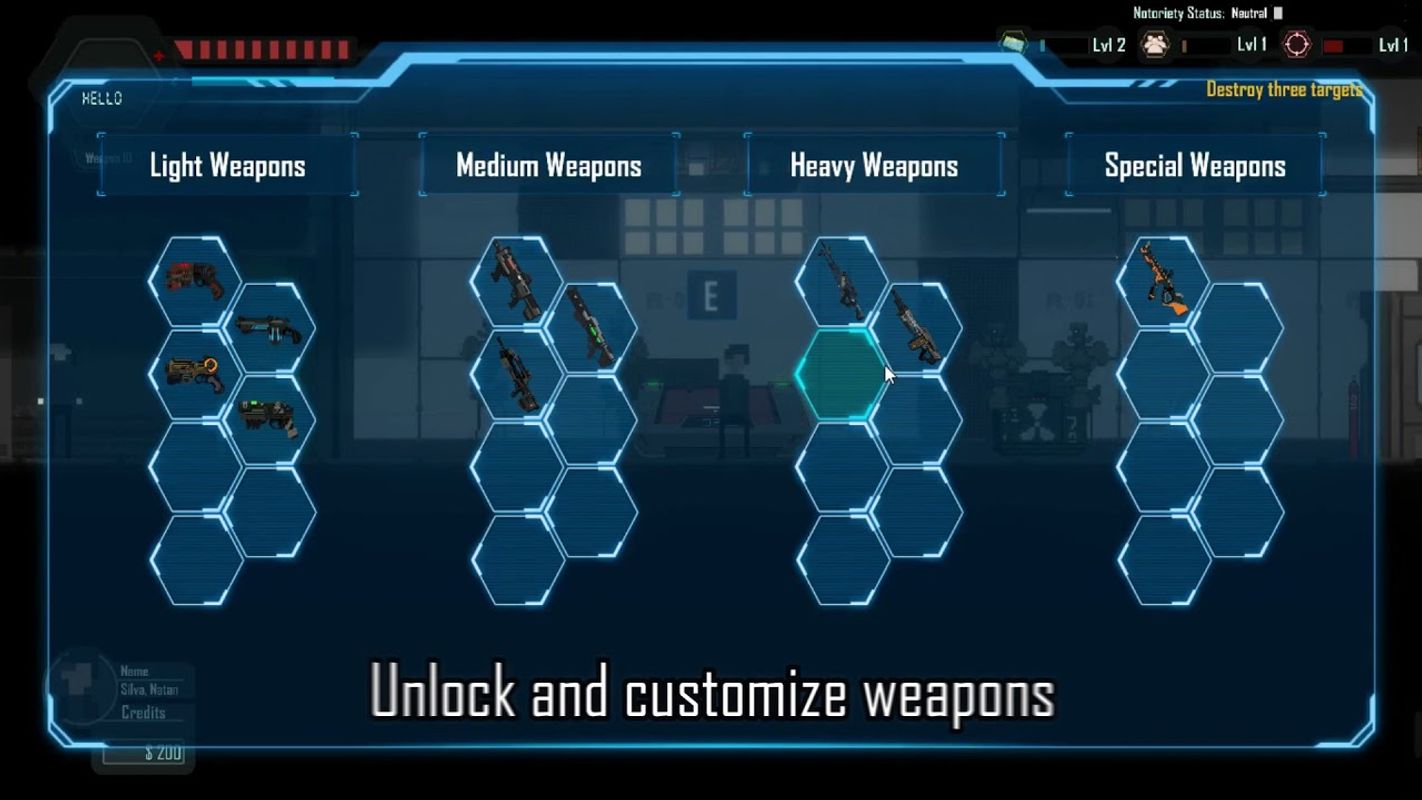 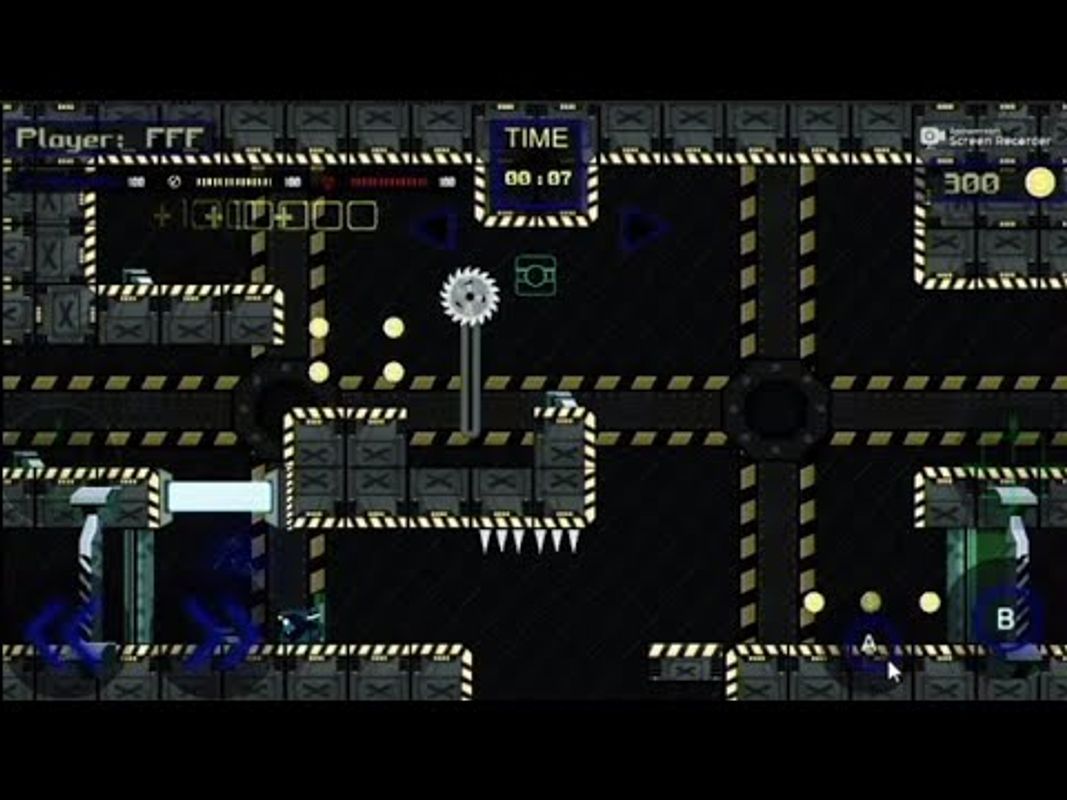 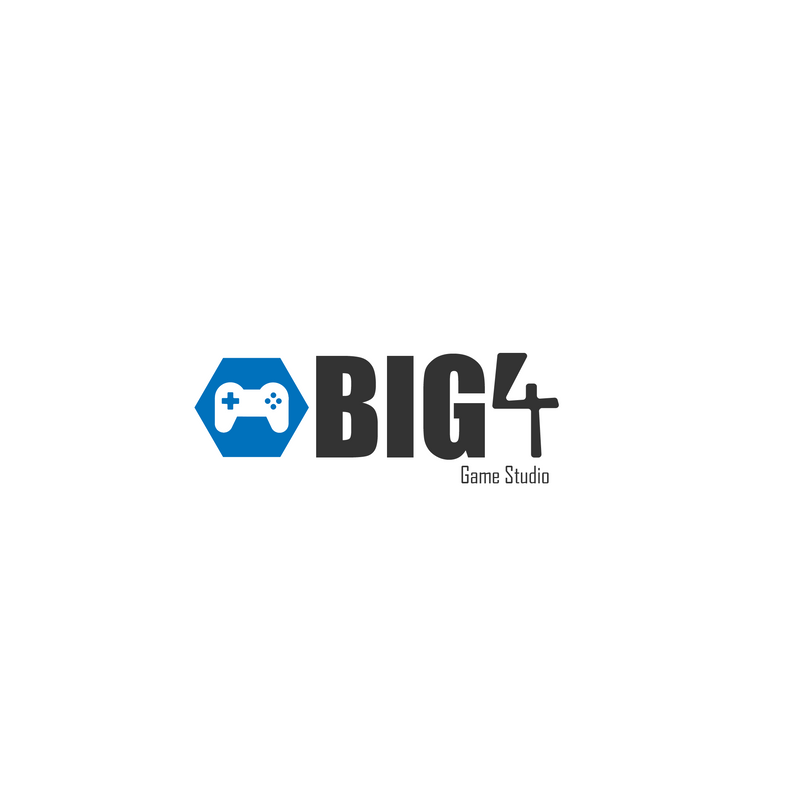 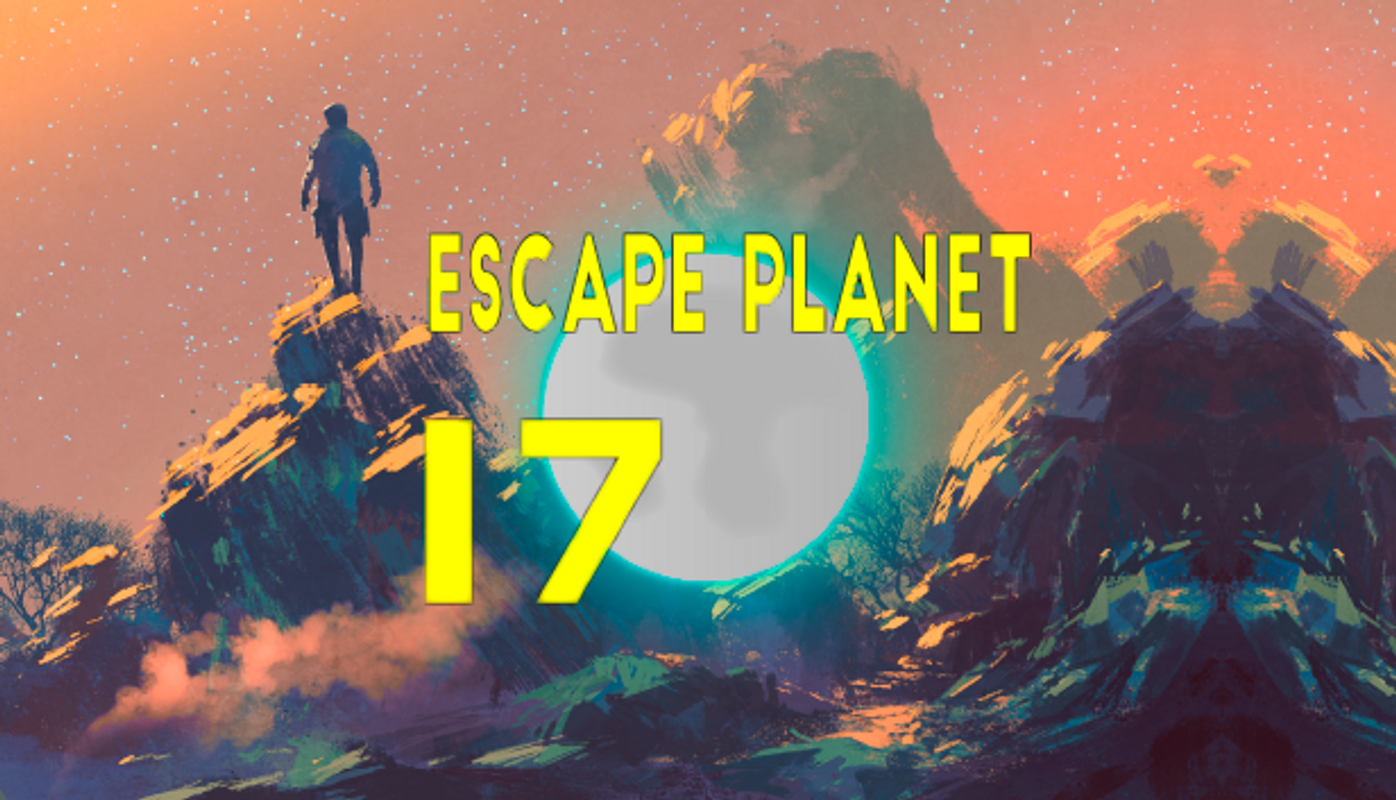 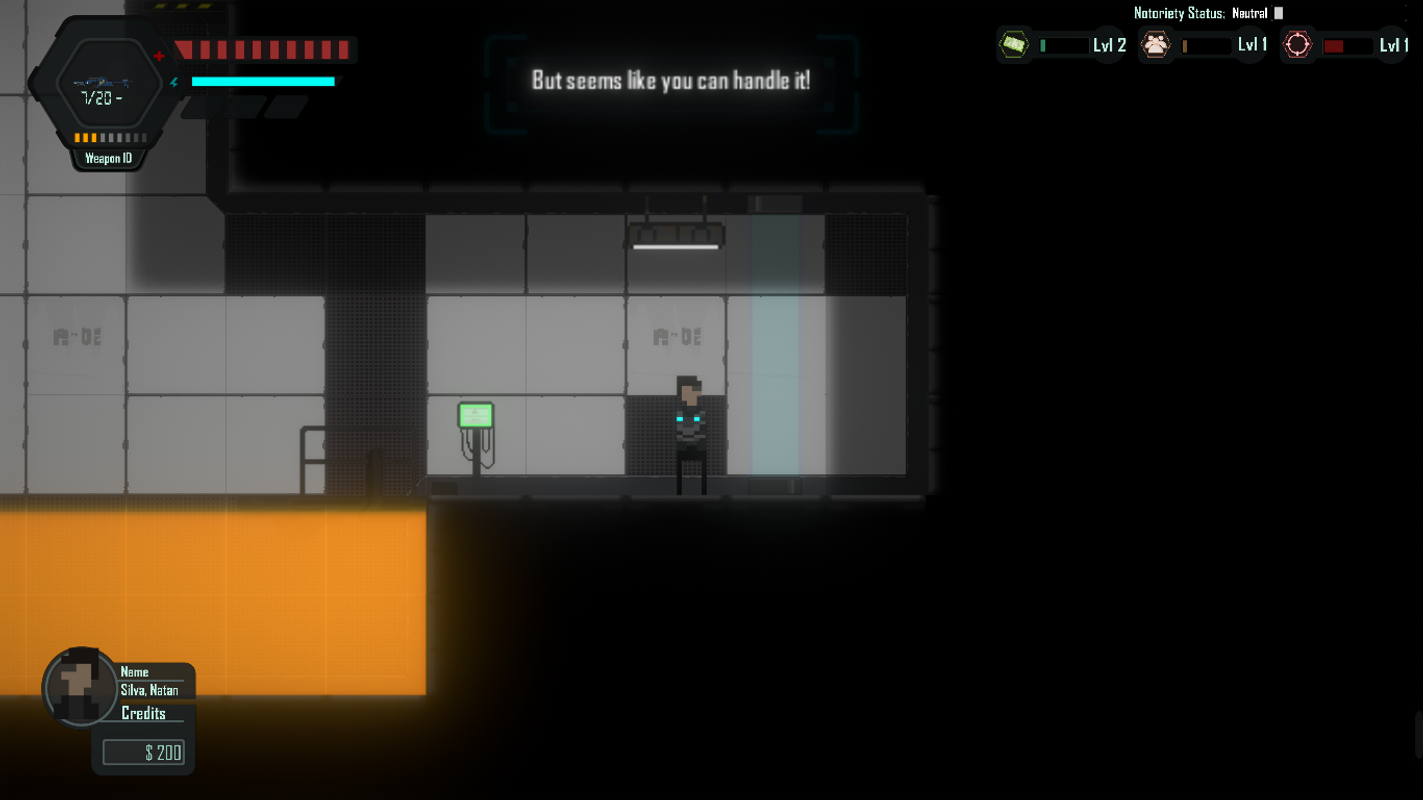 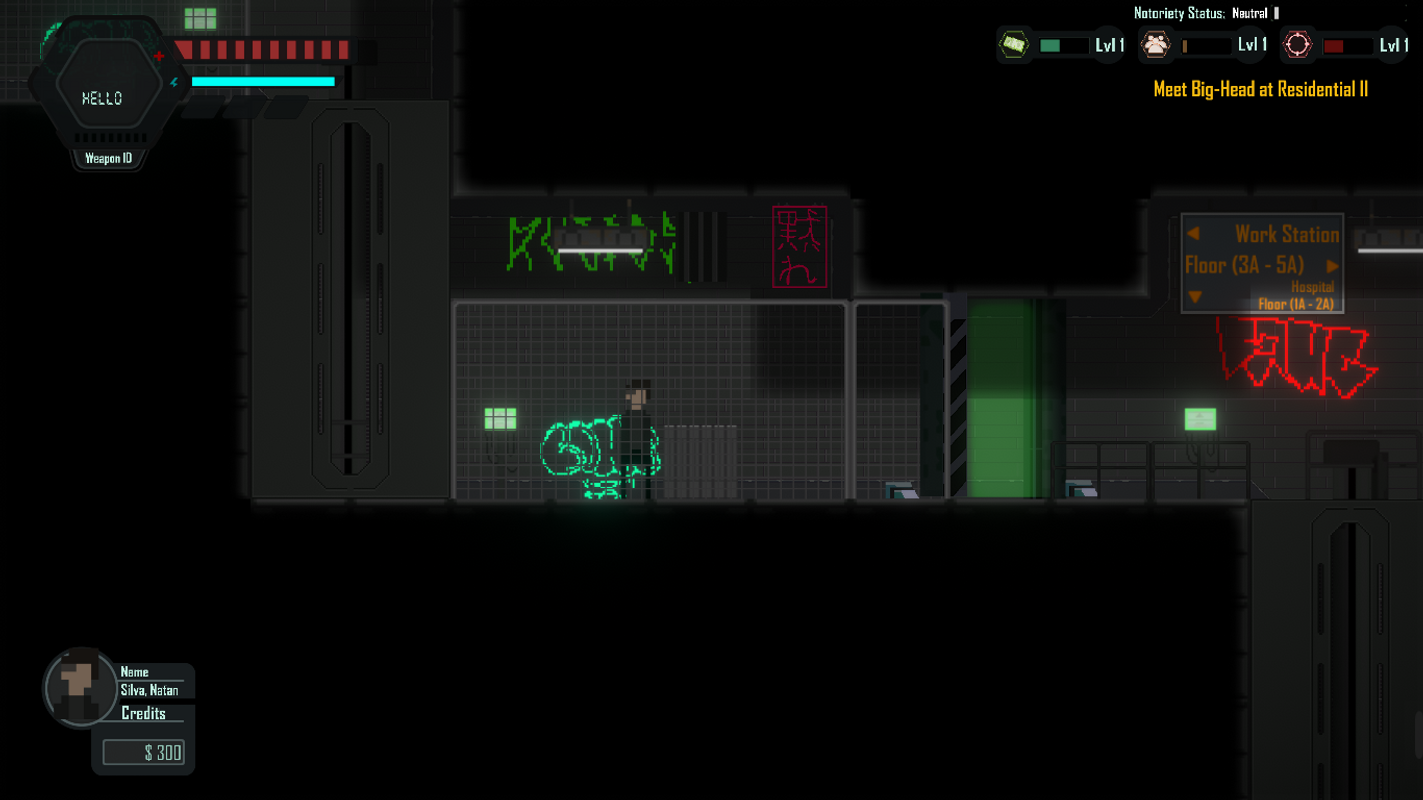 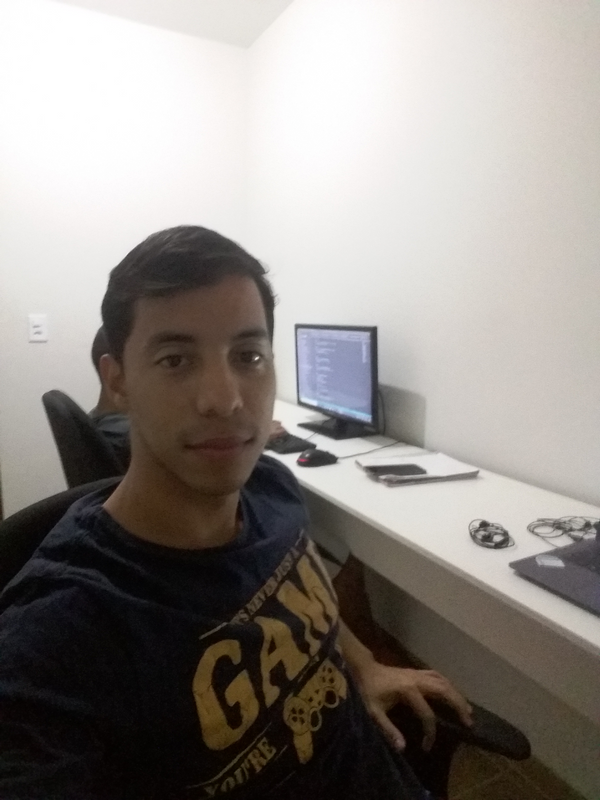 Our team, at present, is composed of two extremely dedicated and committed people with the game development, as we believe that it is not the size of the team that makes the difference, but the degree of commitment of the team to the project. We are currently developing the game Escape Planet 17, and the game page is on Steam and we'll launch a Demo version soon.

Since I was a kid, I always had a lot of game ideas, and I drew and created characters and stories, but I only really deepened in the development of real games in 2010, when I entered the Faculty of Computer Science. From then on, the desire to have a game studio of my own began. In 2015, I started an Entrepreneurship course, worked in the business area while my brother, who is also a member of the team, deepened in systems development. With all the experience we have gained in our careers and with the development of games in our spare time, we decided to start a Games Studio. That was when BIG4 Game Studio appeared, and I decided to dedicate myself entirely to the project.

Since the studio was created, some games have been developed. Two small games have been published for an online gaming site(links in the bottom) and we are currently developing the game Escape Planet 17, which is present on Steam and will have a demo version coming out soon. 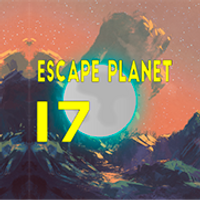 Escape Planet 17
Alpha
Escape Planet 17 is a 2D action, platform and Cyberpunk game, where the way you interect with the others characters, creates a unique class type to your character and leads you to diferent paths. Solve puzzles, interact with the enviroment unlock an