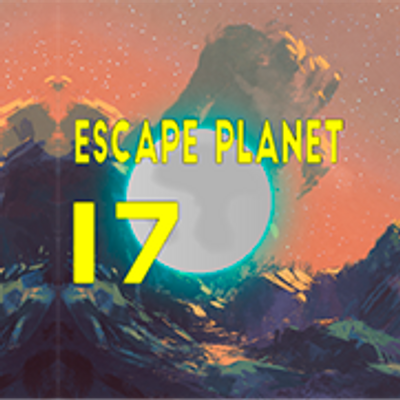 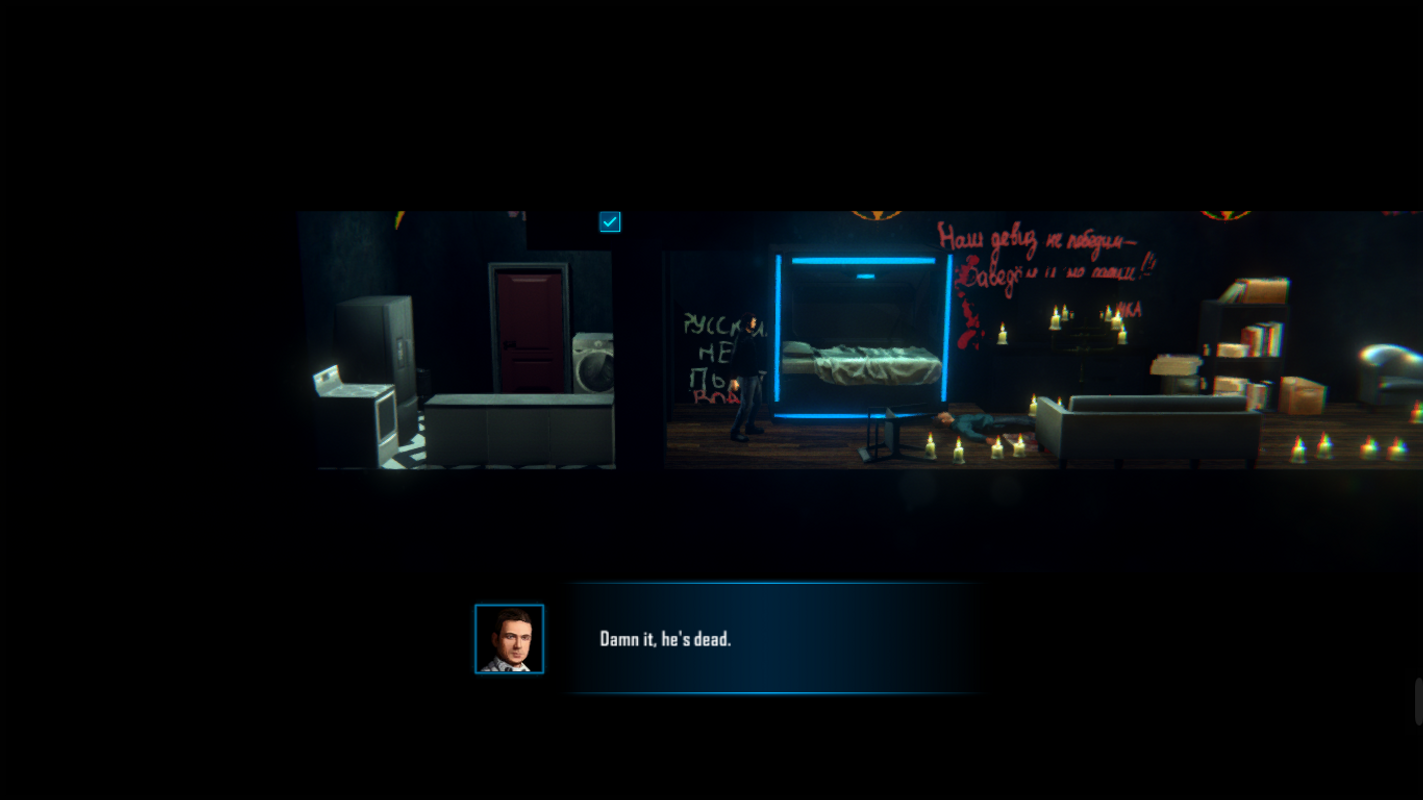 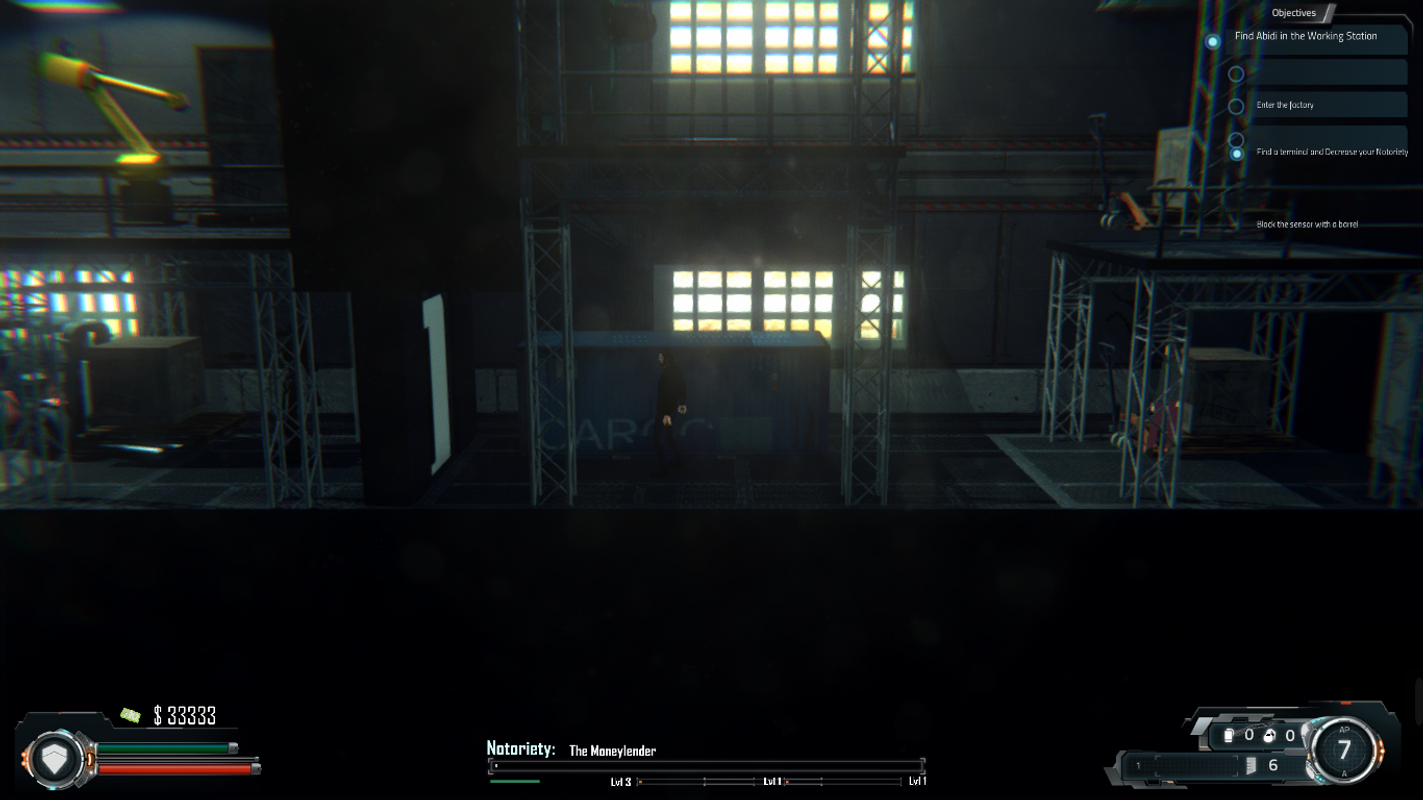 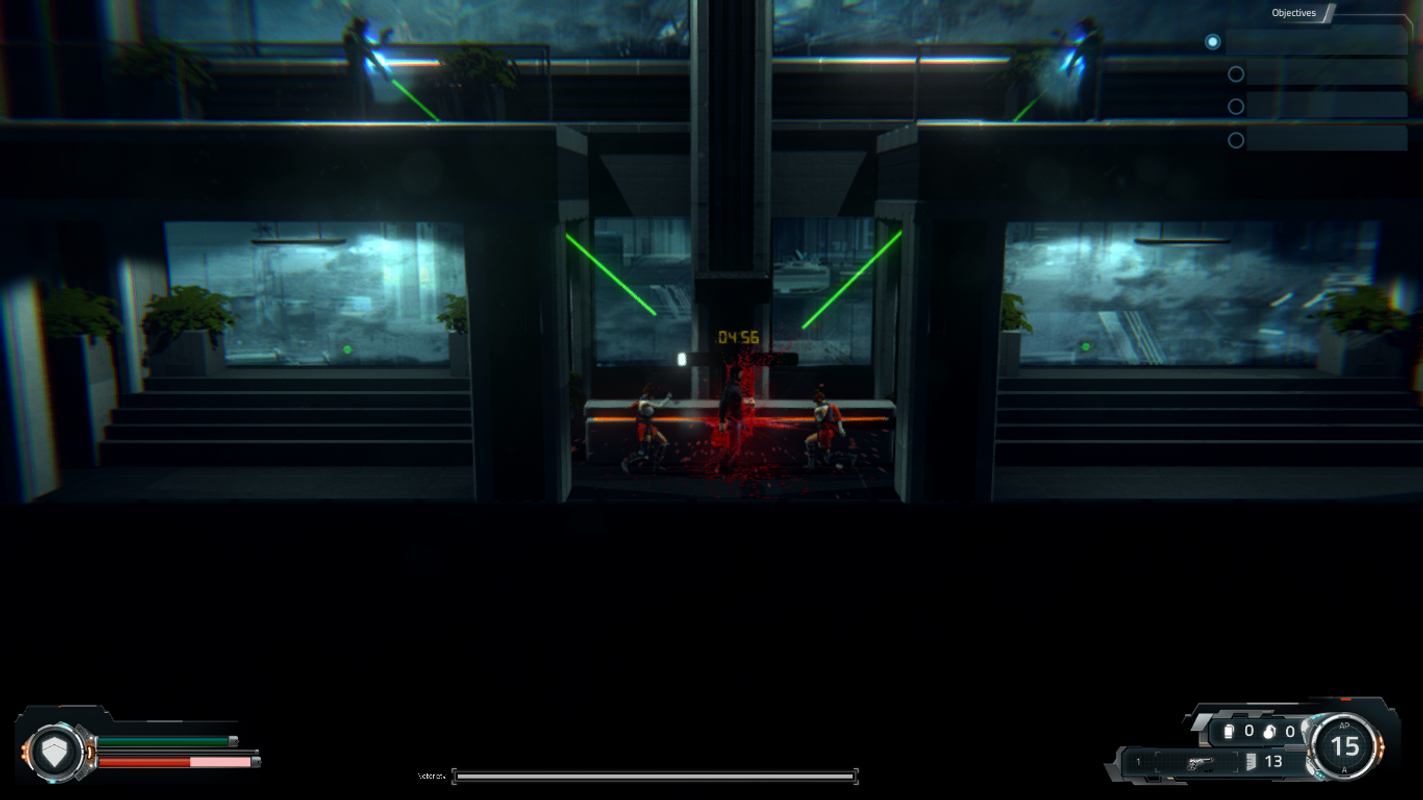 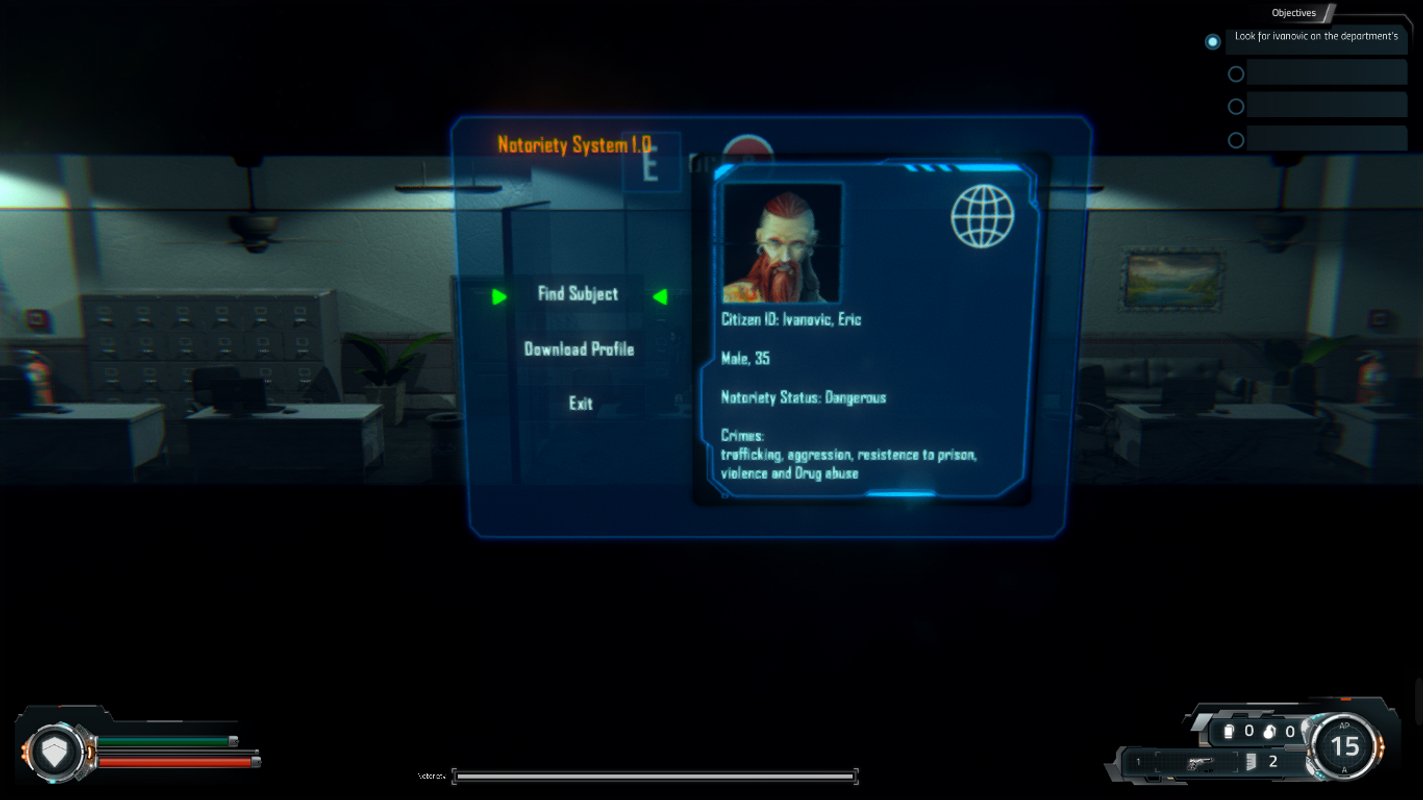 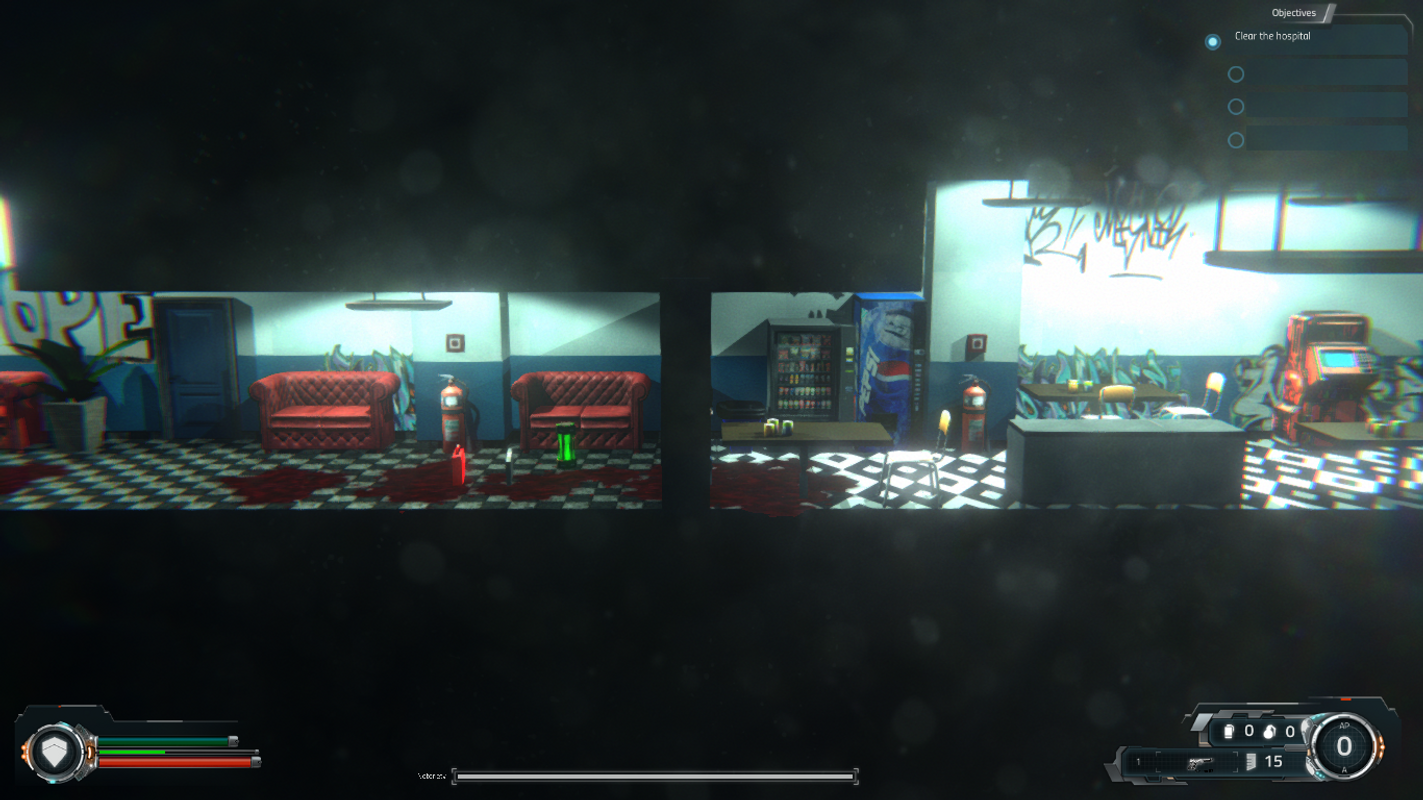 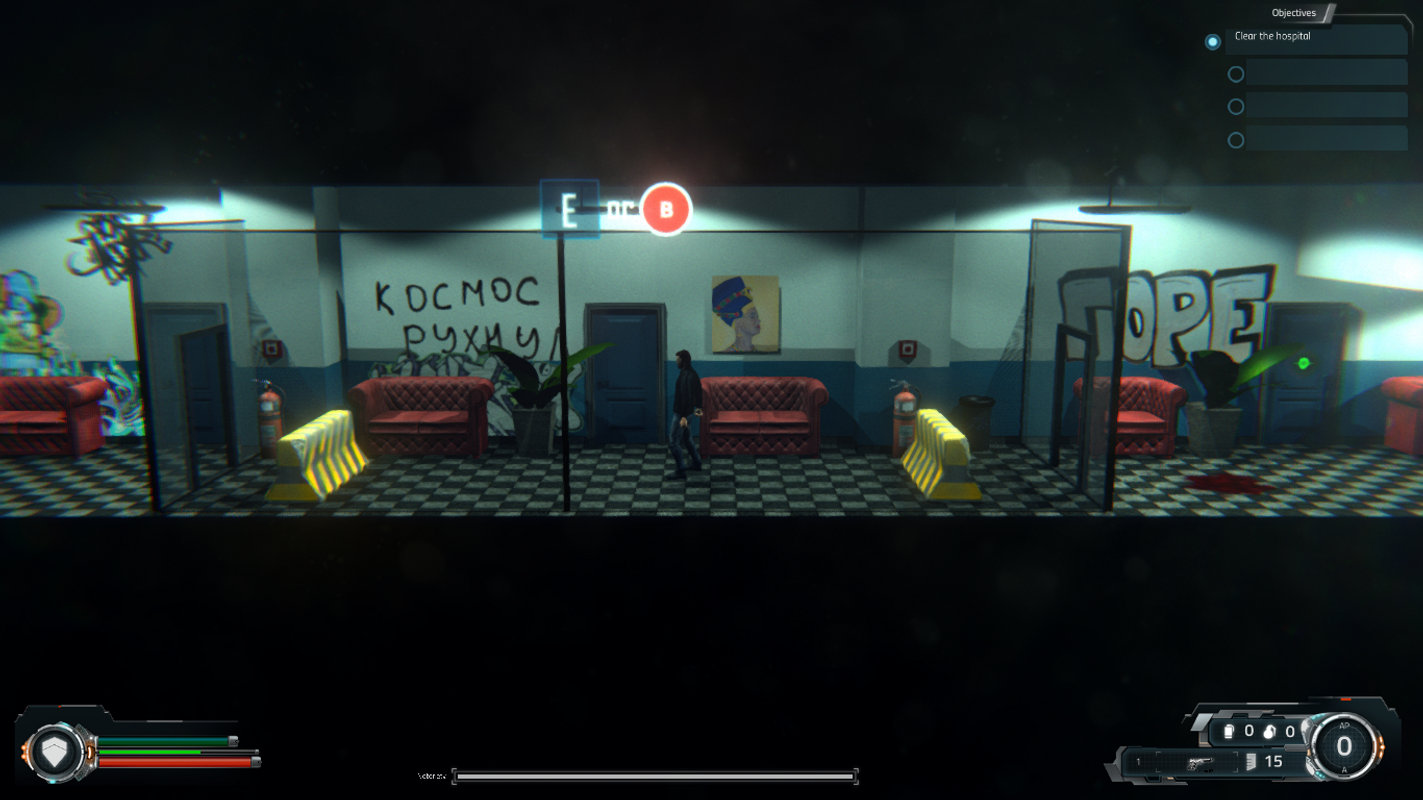 If you are a fan of games with fluid narrative intense combat, interactions with other characters and puzzle solving with a futuristic background, you will surely identify with Escape Planet 17, which has all this and more in a 2D platform game. In Escape Planet 17, your decisions lead to diferent paths, your interactions with the other characters will decide the kind of person you gonna be and what kind of endind the game will have. The game's plot takes place on a prison planet, the only habitable planet among others 17 in the Prime galaxy. You are in the shoes of Natan, a former Drug Enforcement Officer who was accused of murdering his partner on Planet Earth and sentenced to exile on prison planet 17. Engage in an interplanetary conspiracy and count on allies to escape the planet and prove your innocence. But be careful, we are not the only beings in the universe.