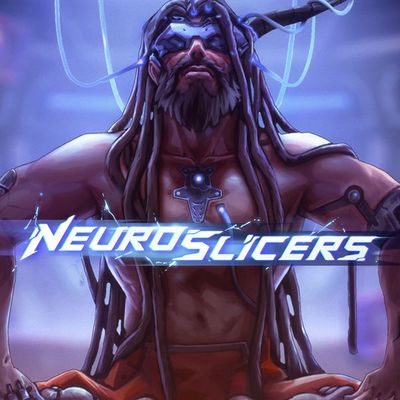 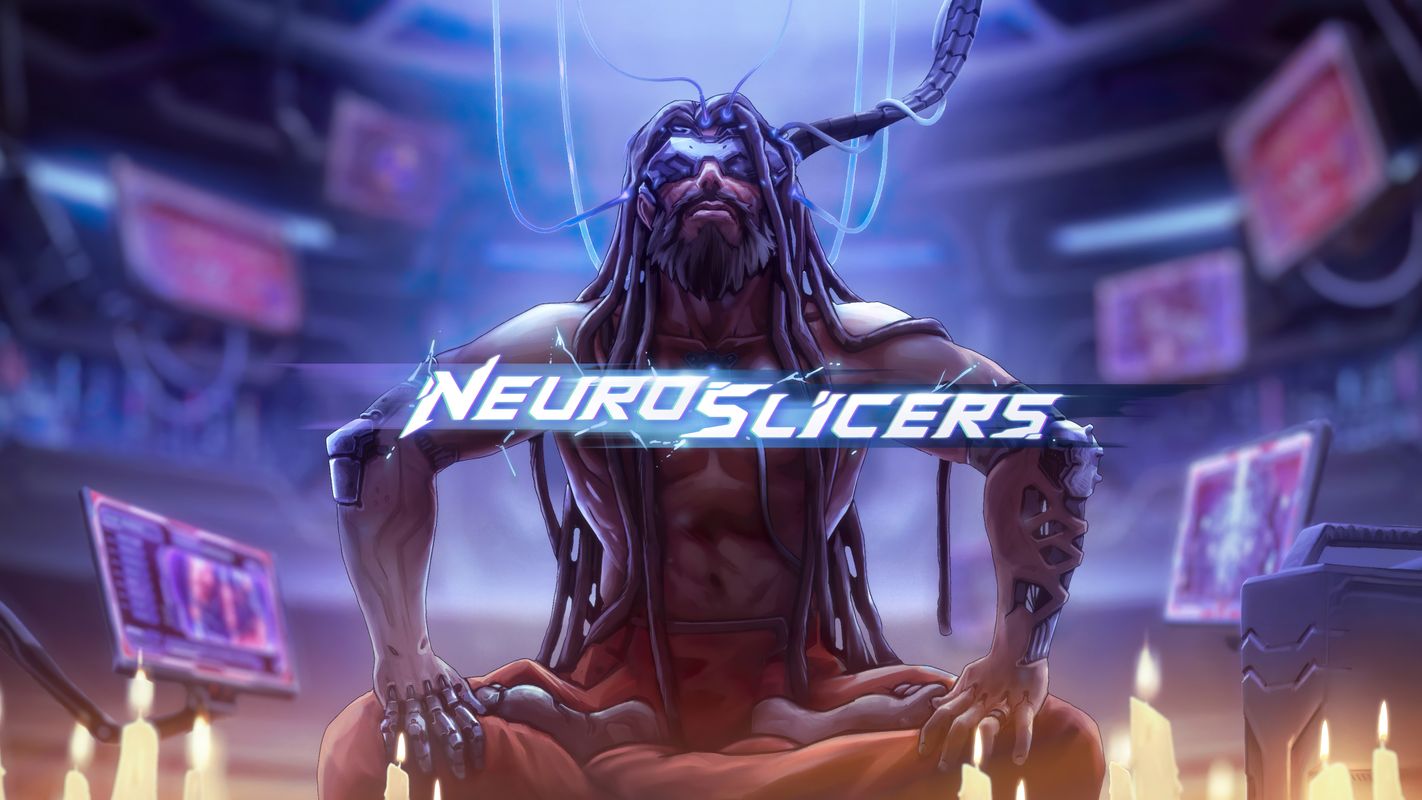 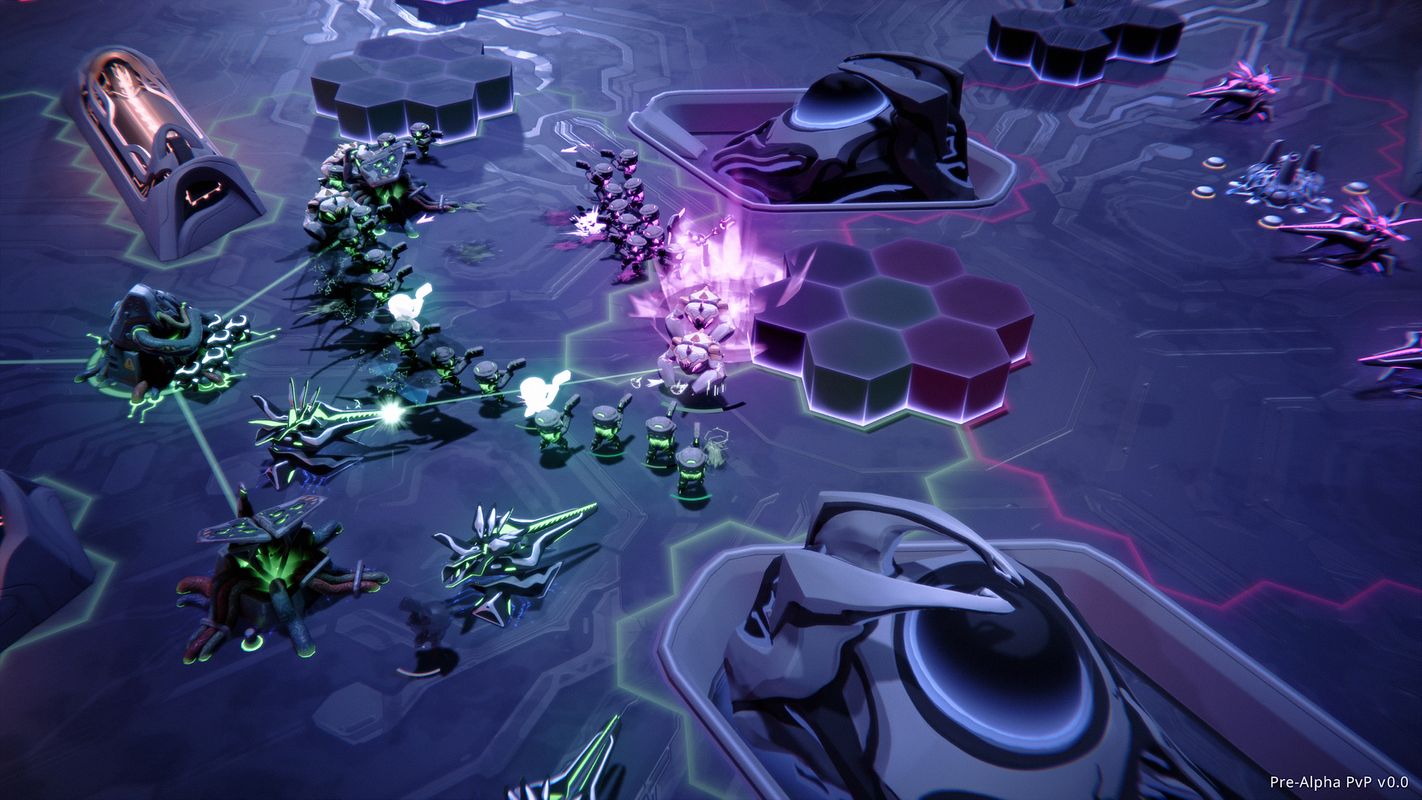 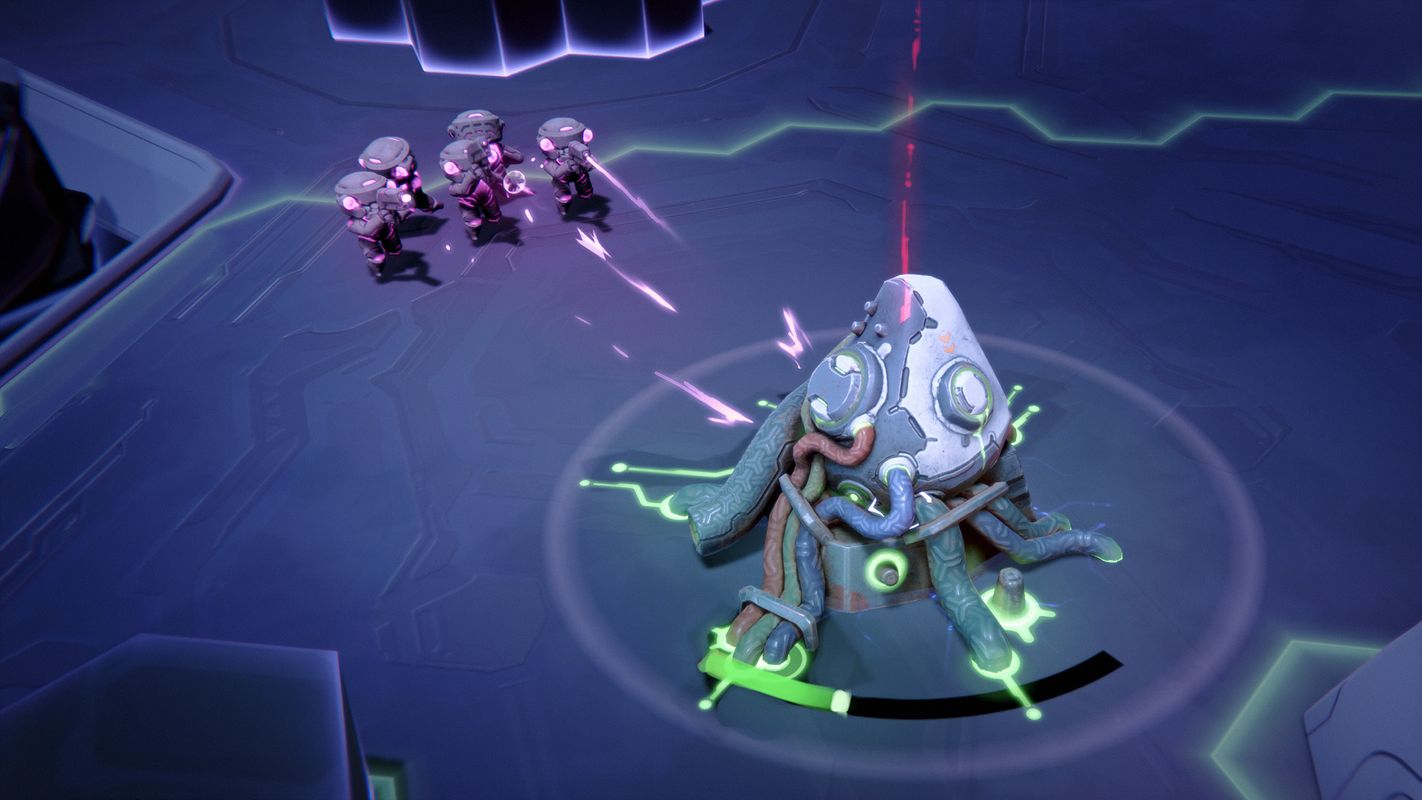 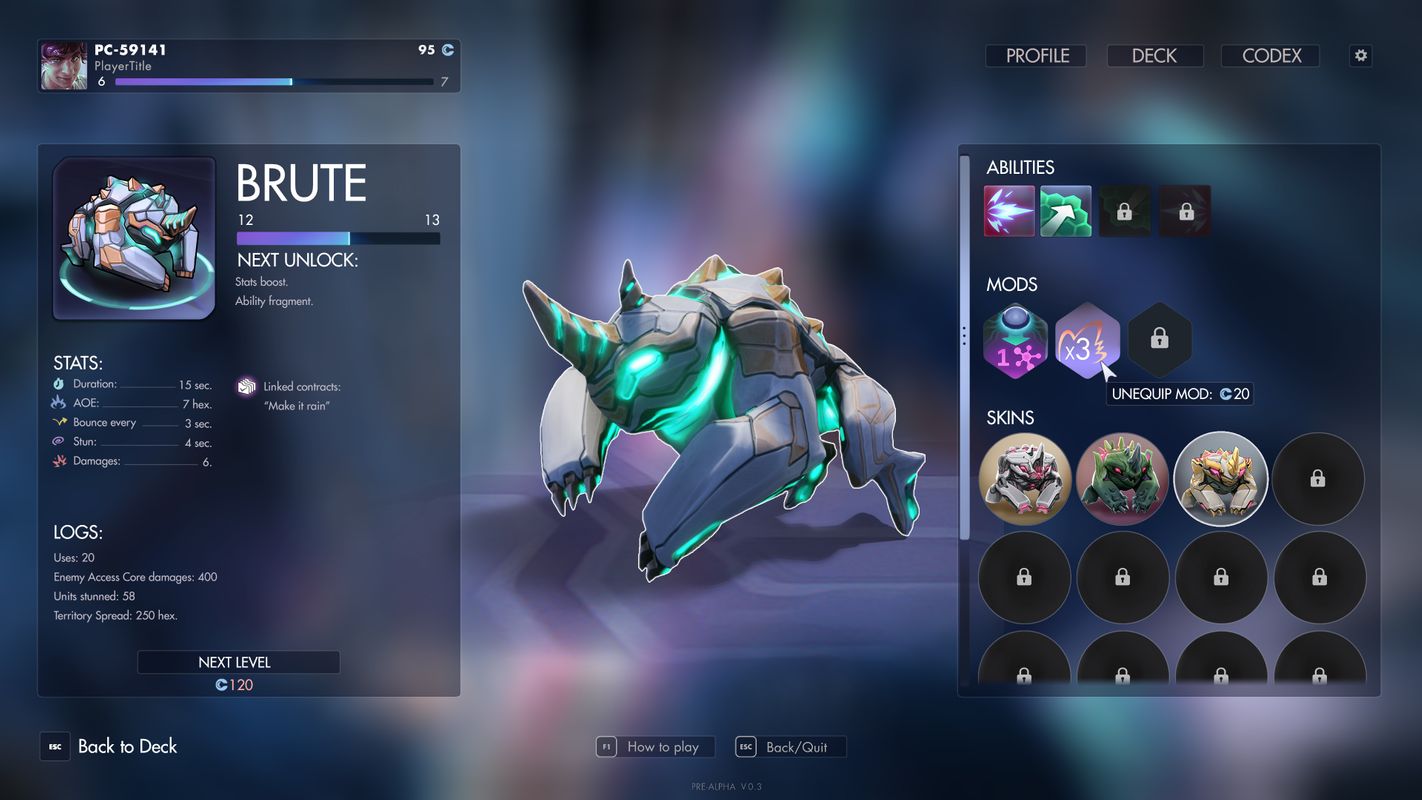 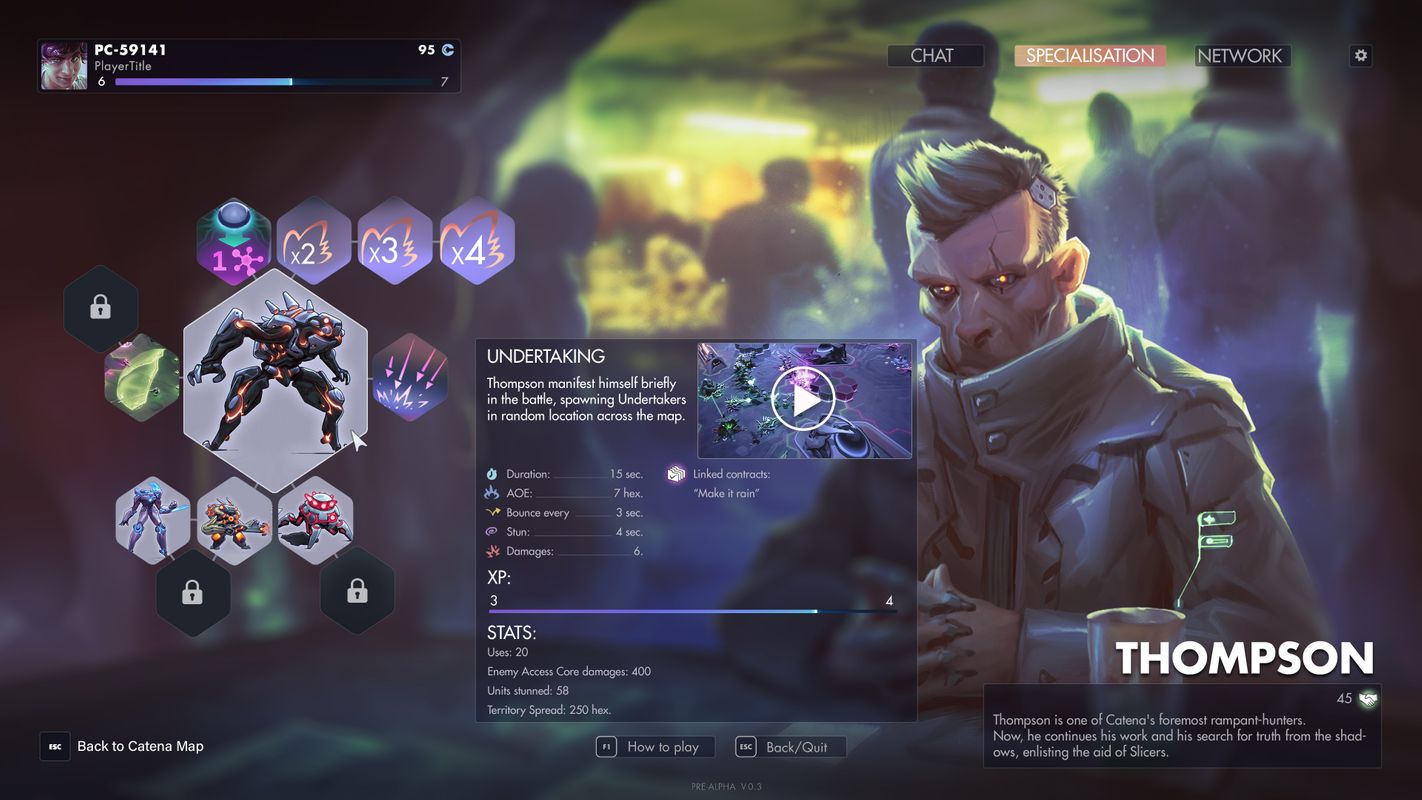 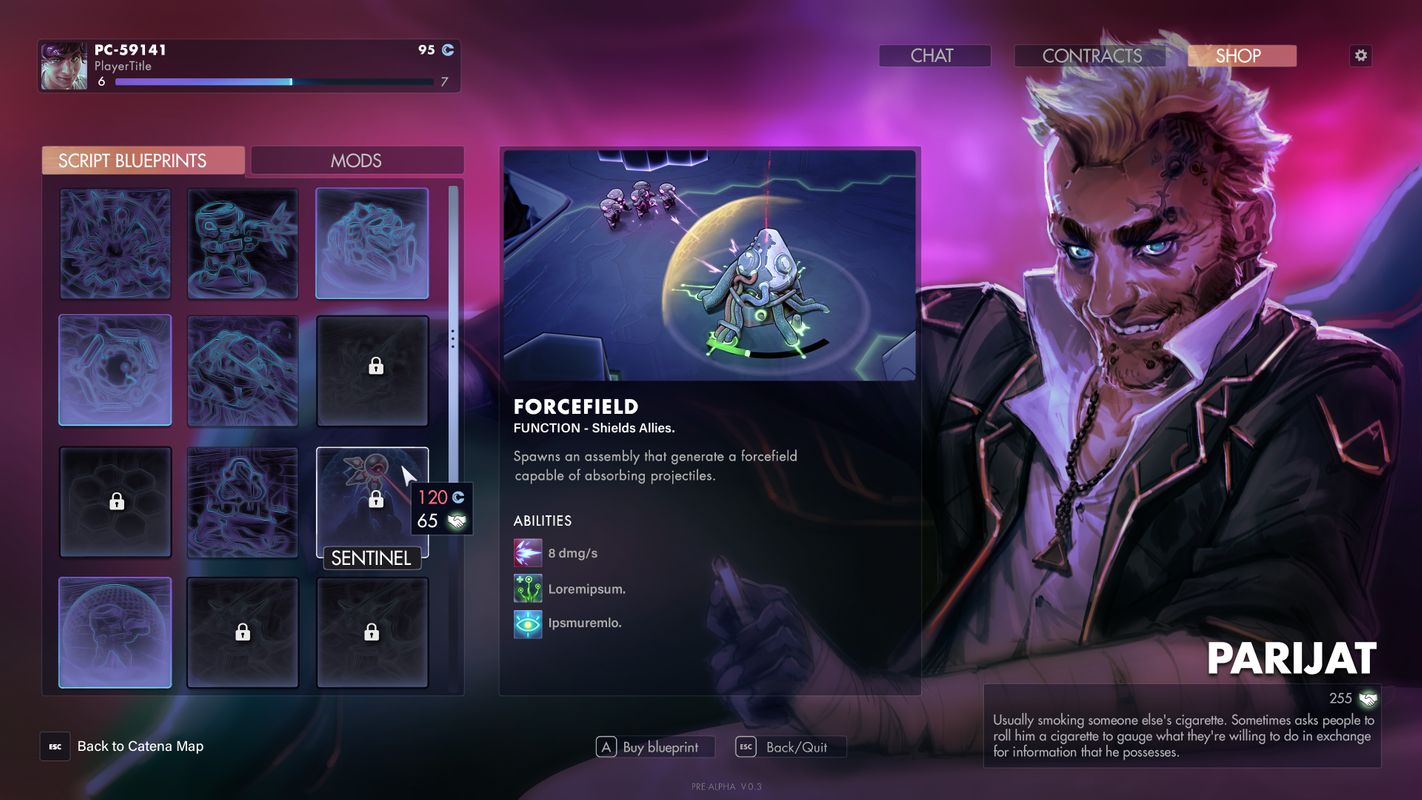 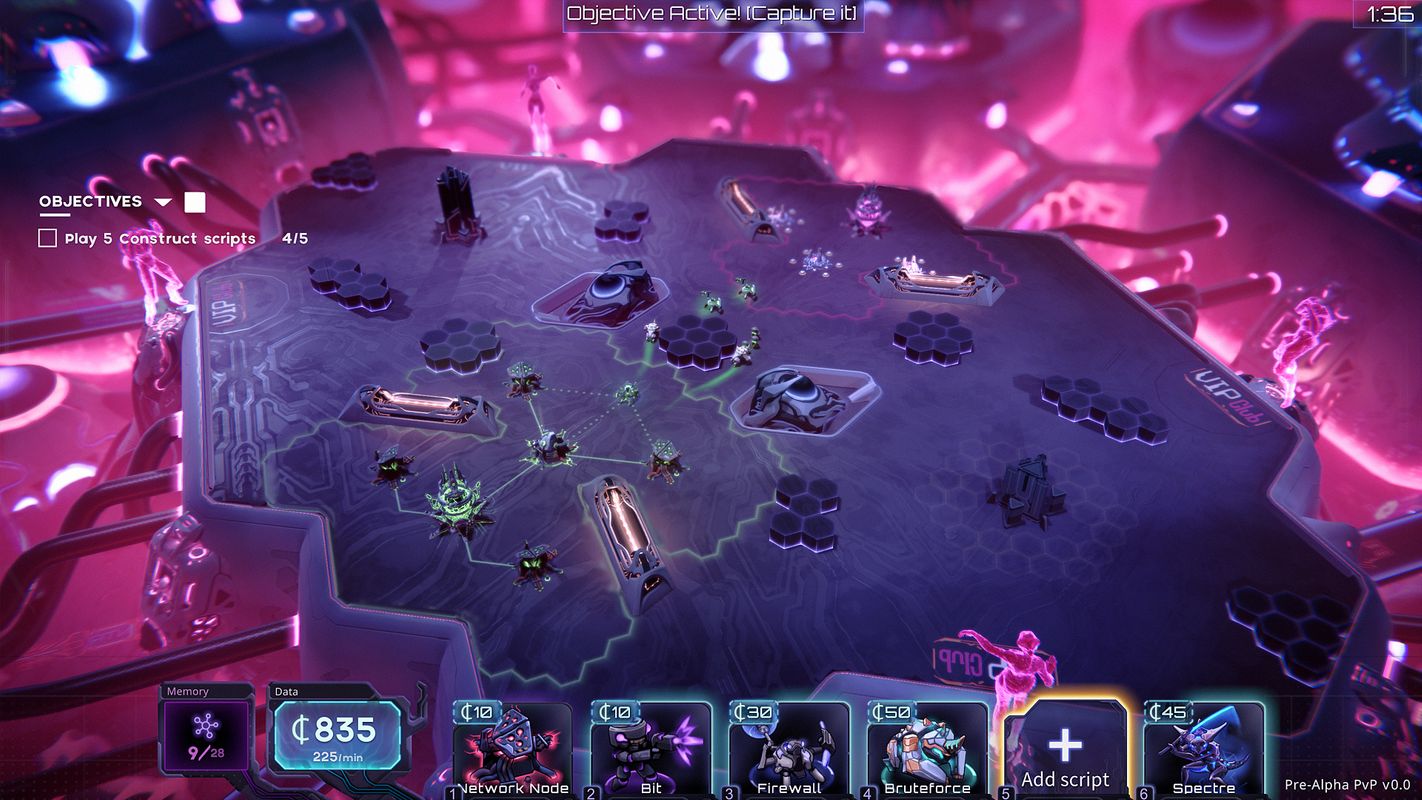 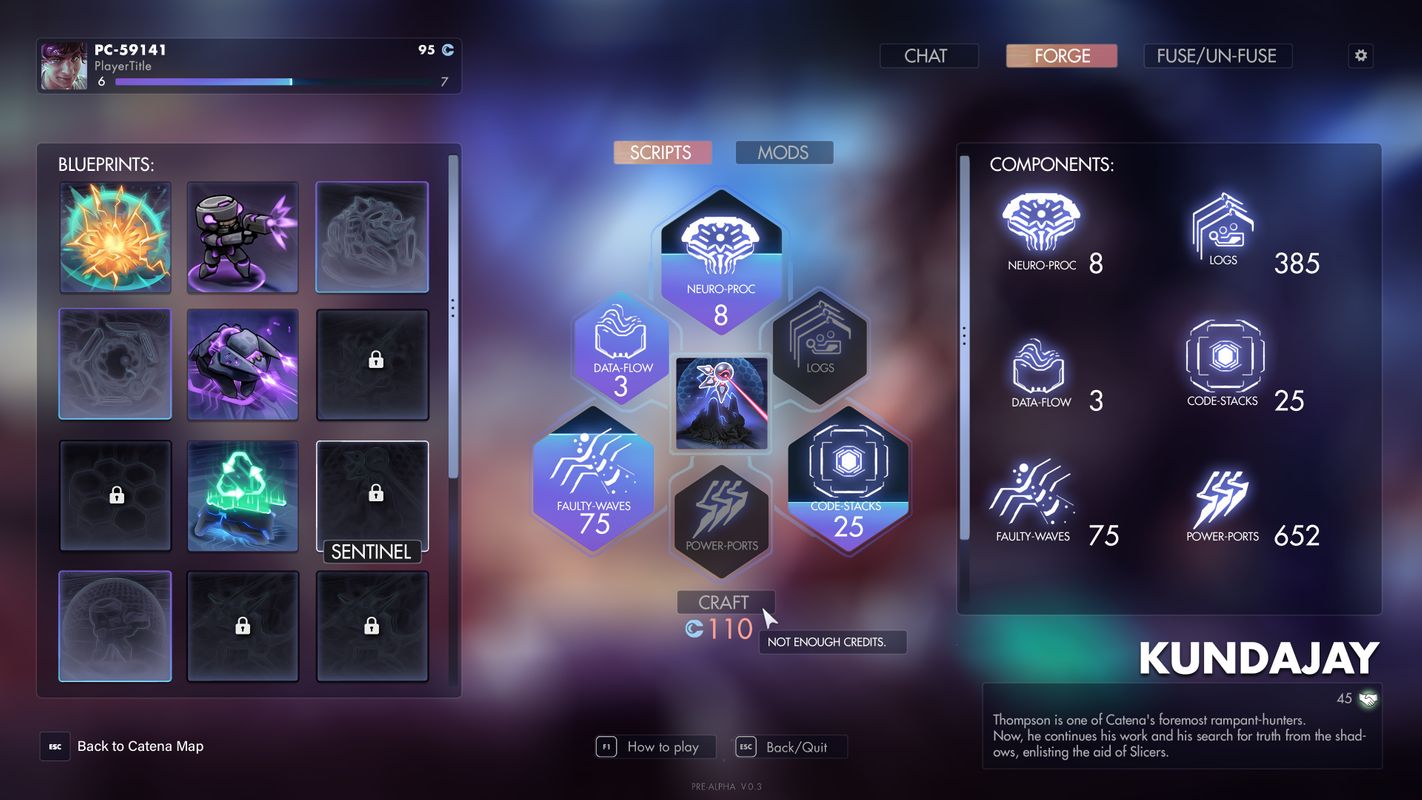 NeuroSlicers is an online, Post-Cyberpunk strategy game that has its roots in RTS but totally reworks and modernizes every element of the genre to provide a completely fresh experience that’s easier and faster to pick up, while still retaining the high skill ceiling expected.

Instead of seeing how fast you can click, NeuroSlicers tasks you with how fast you can think. Using clever AI-powered Units you are free to make bigger, more strategic decisions that focus on territory control, resource management, upgrading and careful placement of customizable buildings, units and powerful function abilities called Scripts.

Instead of choosing a Faction, players are free to work with all of them as a Freelance Slicer, earning special Faction Tech Nodes, Scripts and Mods and crafting their own journey through an epic campaign that combines solo, co-op and pvp gameplay into a seamless whole.

With PVP matches in 1v1, 2v2, 3v3 and free for all modes, dungeon-crawling solo and co-op levels and other PVE modes including a unique, narrative / mission-driven take on a roguelike mode, there’s plenty for players of all types to sink their teeth into.

Players will go on an epic shared journey to discover the truth behind the NeuroNet, an AR layer over the reality that humanity is forced to live in and the reasons why the Factions want to control it. They’ll meet and build relationships with a great cast of characters, unlock a whole load of cool stuff that will allow them to customize their experience and playstyle and work towards becoming the ultimate Slicer.

And as a live game, post-launch, there are plans to add new modes of play across solo, co-op and pvp, including live events, new Factions to work with, new gameplay and visual Customization elements for players to work towards, and exciting new narrative that expands on the characters and stories within our world.