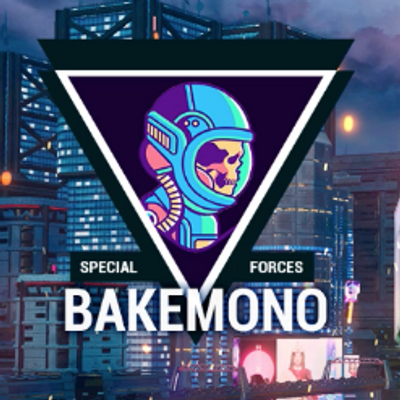 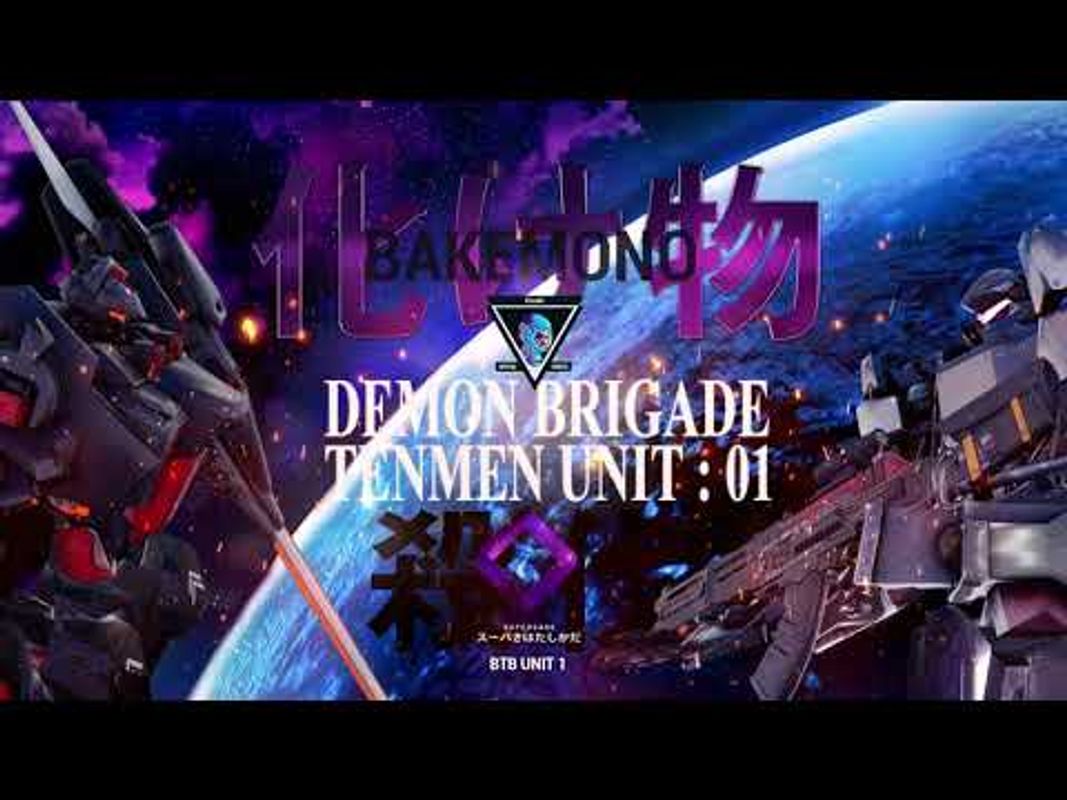 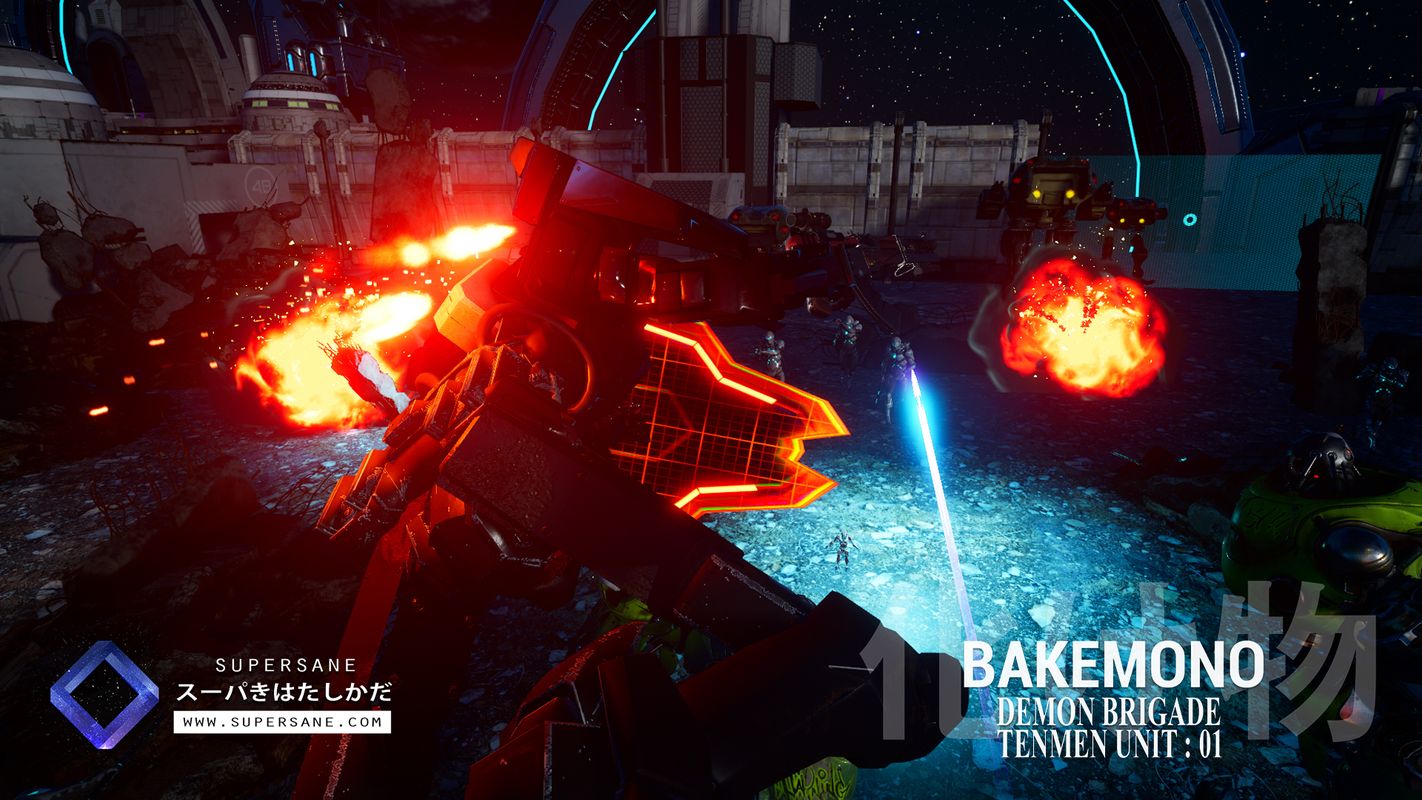 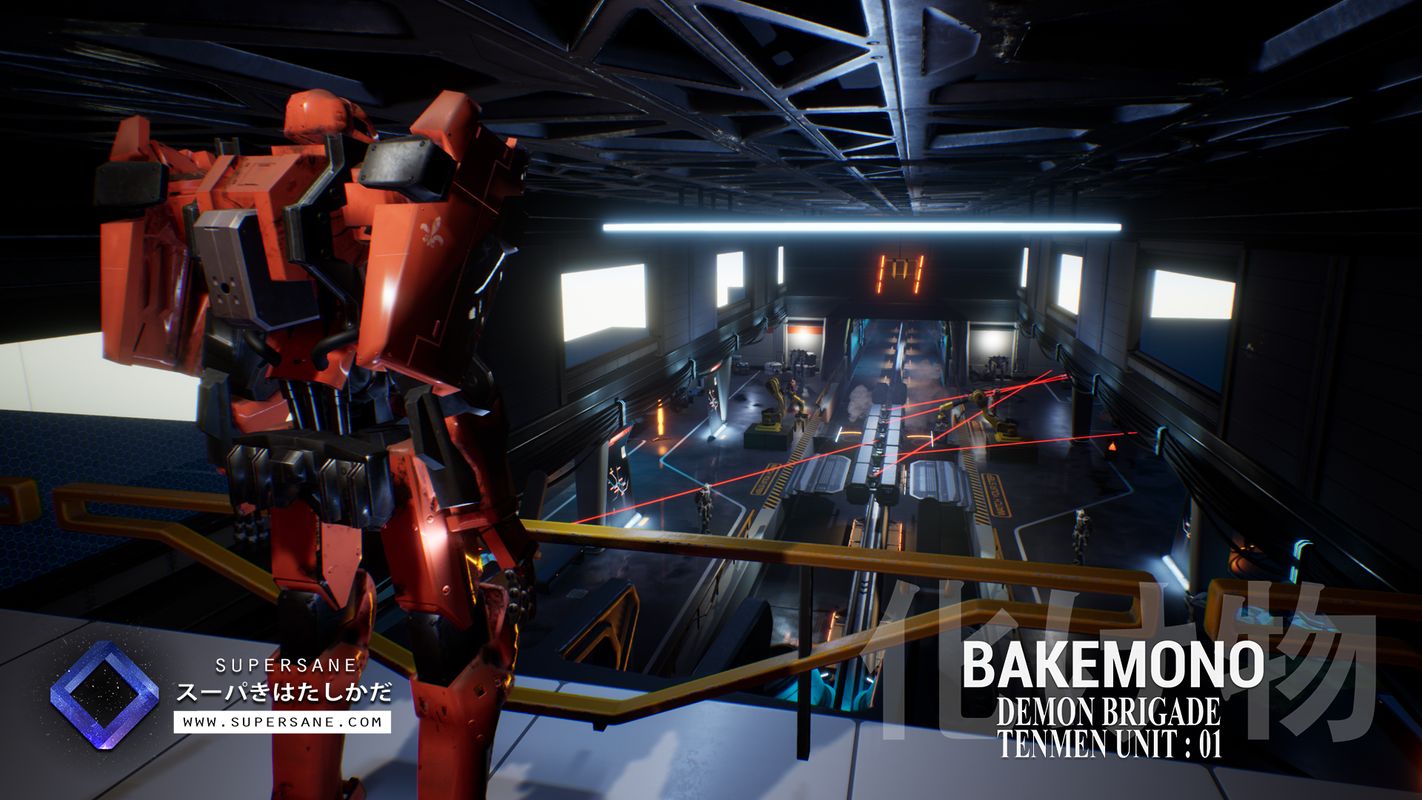 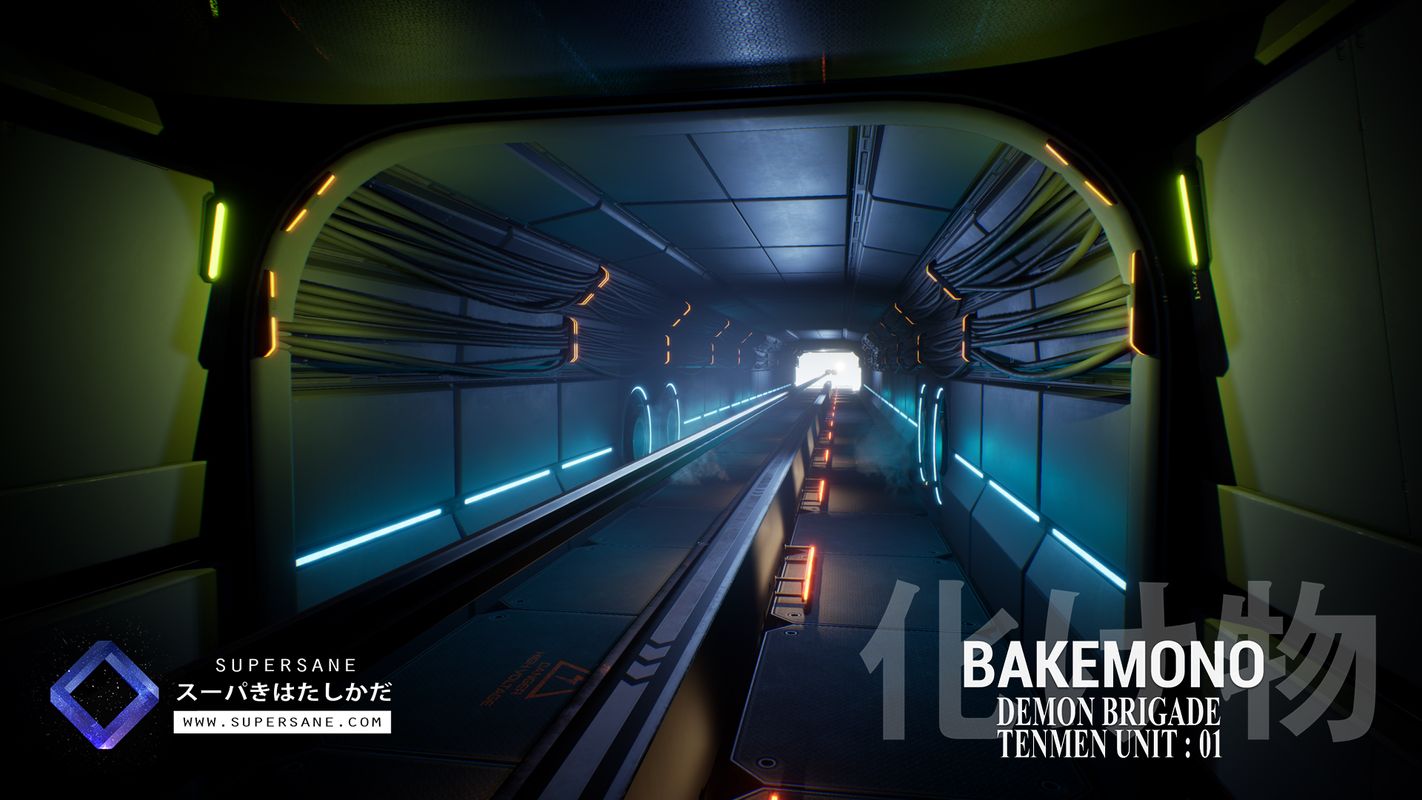 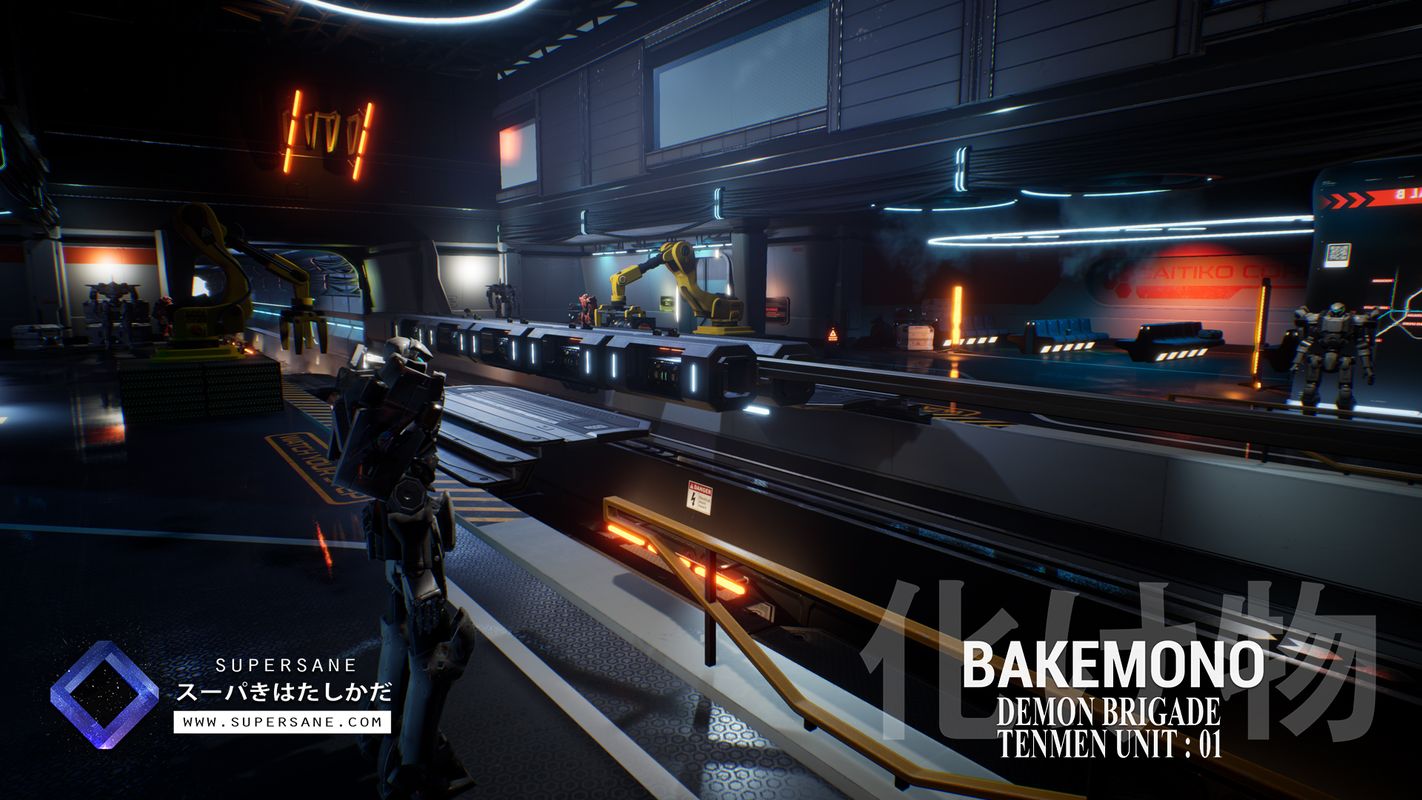 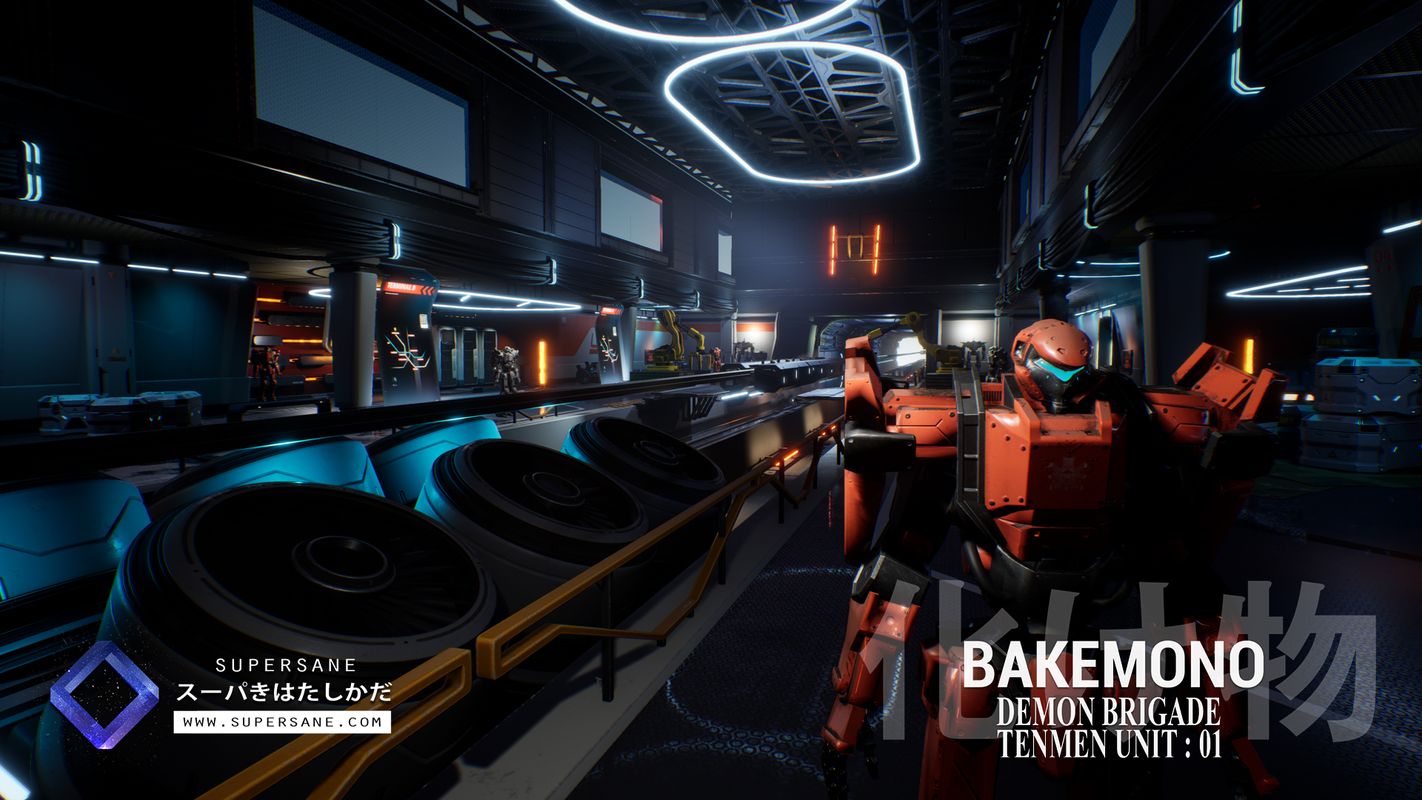 The game’s campaign is centered around a battle for the Solar System, in which The United Mars Federation betrays the treaty of 4712 – NSE ( New Solar Era), initiates a terrorist attack on The Sky Dominion Corporation and The Terrestrial Royal Empire.

The United Mars Federation has banded together with the current Raider Pirate Tribes and Rogue Military Factions to form an unstoppable force and wish to unseat The Terrestrial Royal Empire as the primary ruling body in the solar system and by proxy The Sky Dominion Corporation. Circumstances have forced The Terrestrial Royal Empire to use the original seven BTB Units: code-named “Bakemono Initiative”. These legendary mechs are the only weapons capable of defending the Earth.

Not wanting a full-scale conflict or the destructive power of the seven original legendary BTB Units: to be unleashed that would drag all of humankind into another war. Sky Dominion Corporation hires the infamous “Arc Babies” of the Arc Space Union Colonies as a private military force to stop BTB Units from coming online. Battle harden during the “Raider Route Wars” and infamous for their brutality of taking back Sigma Station from rogue Military Pirate Factions the “Arc Babies” are a force not to be reckoned with.