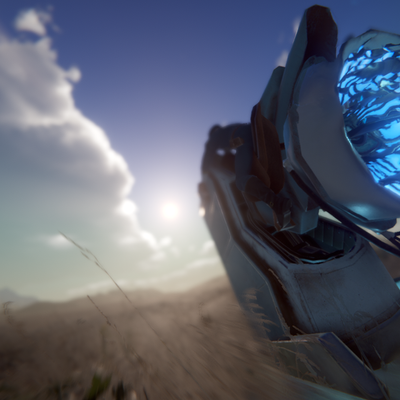 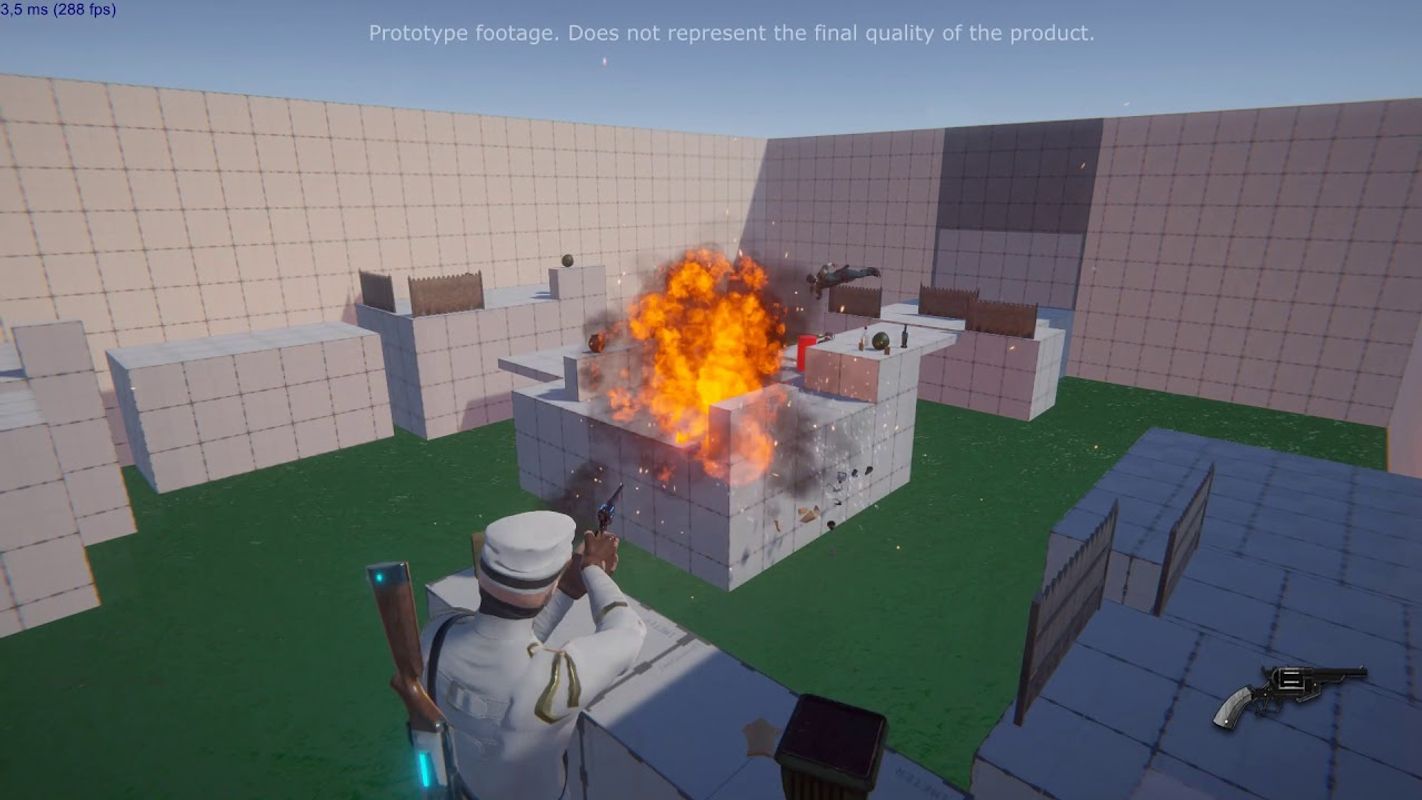 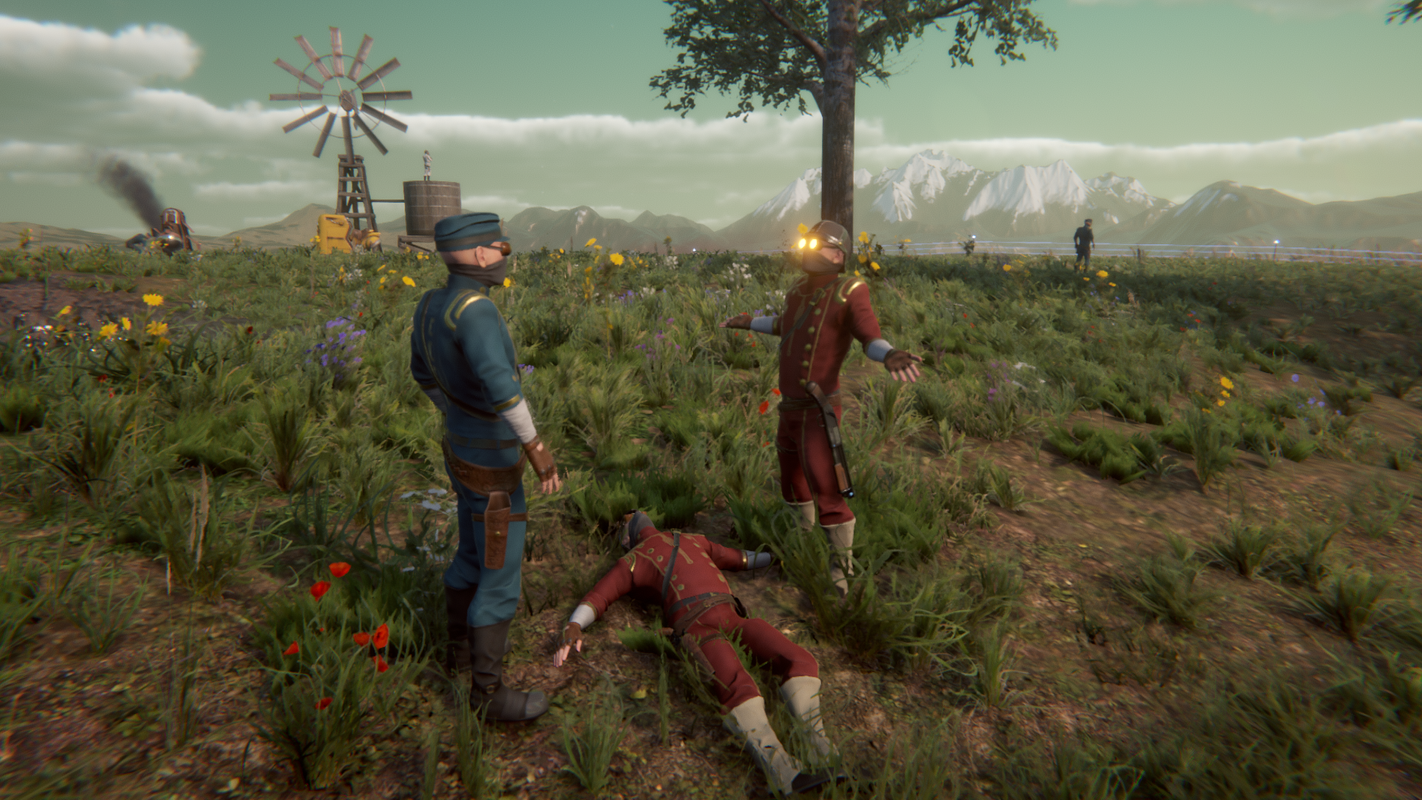 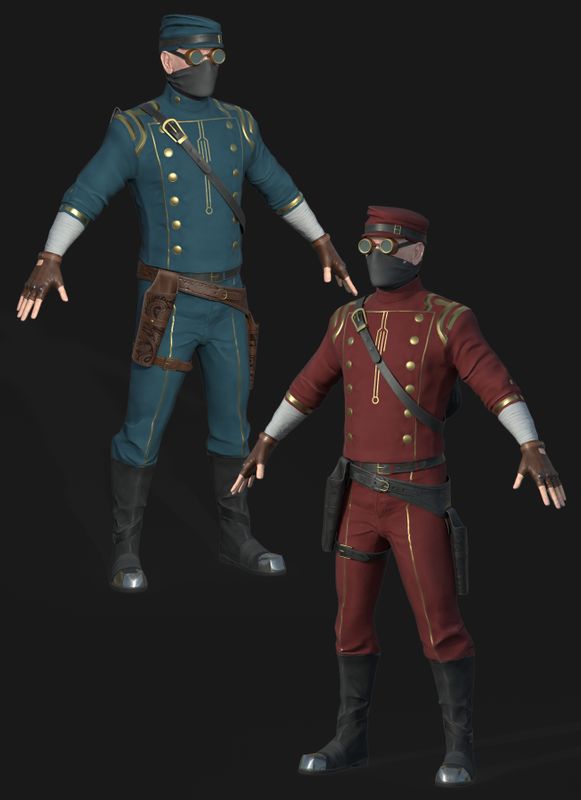 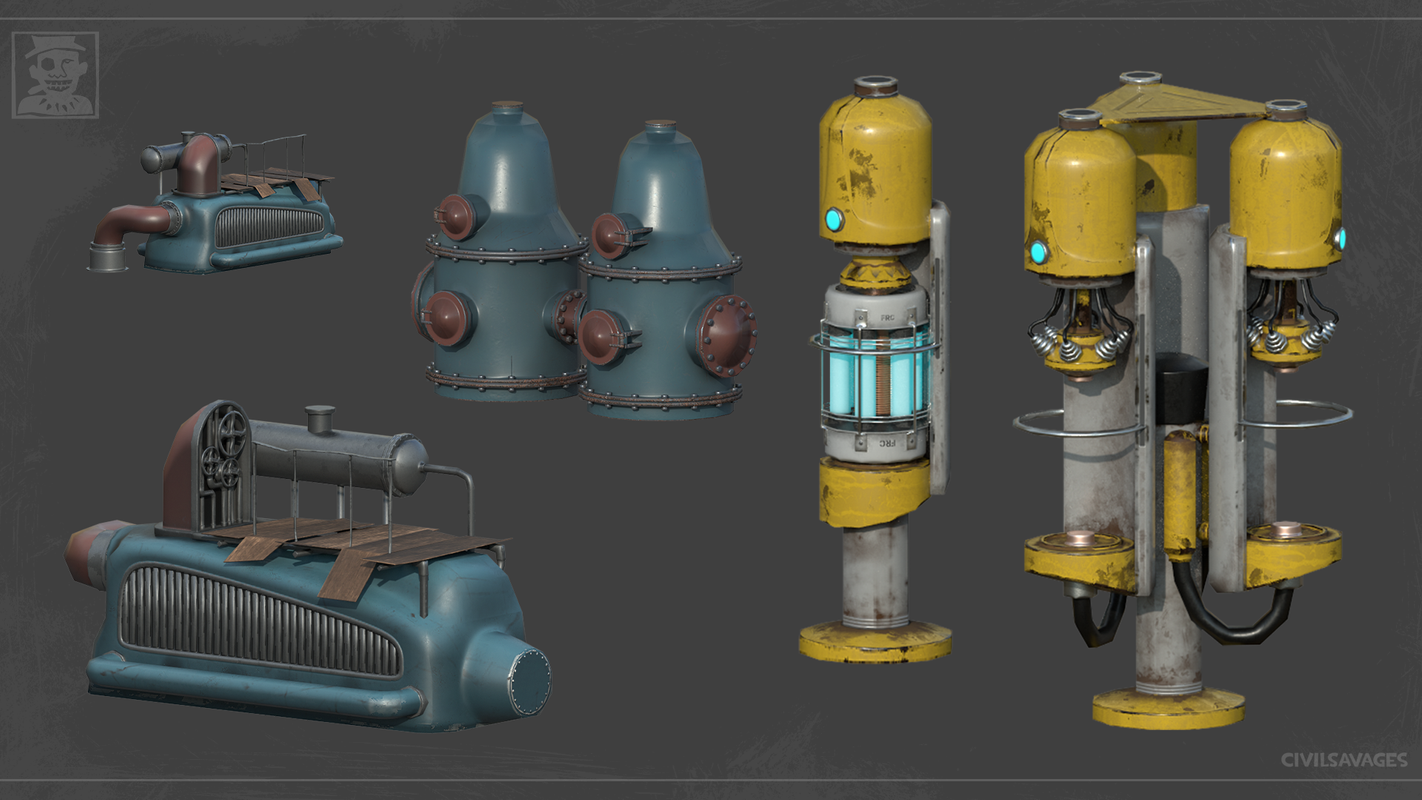 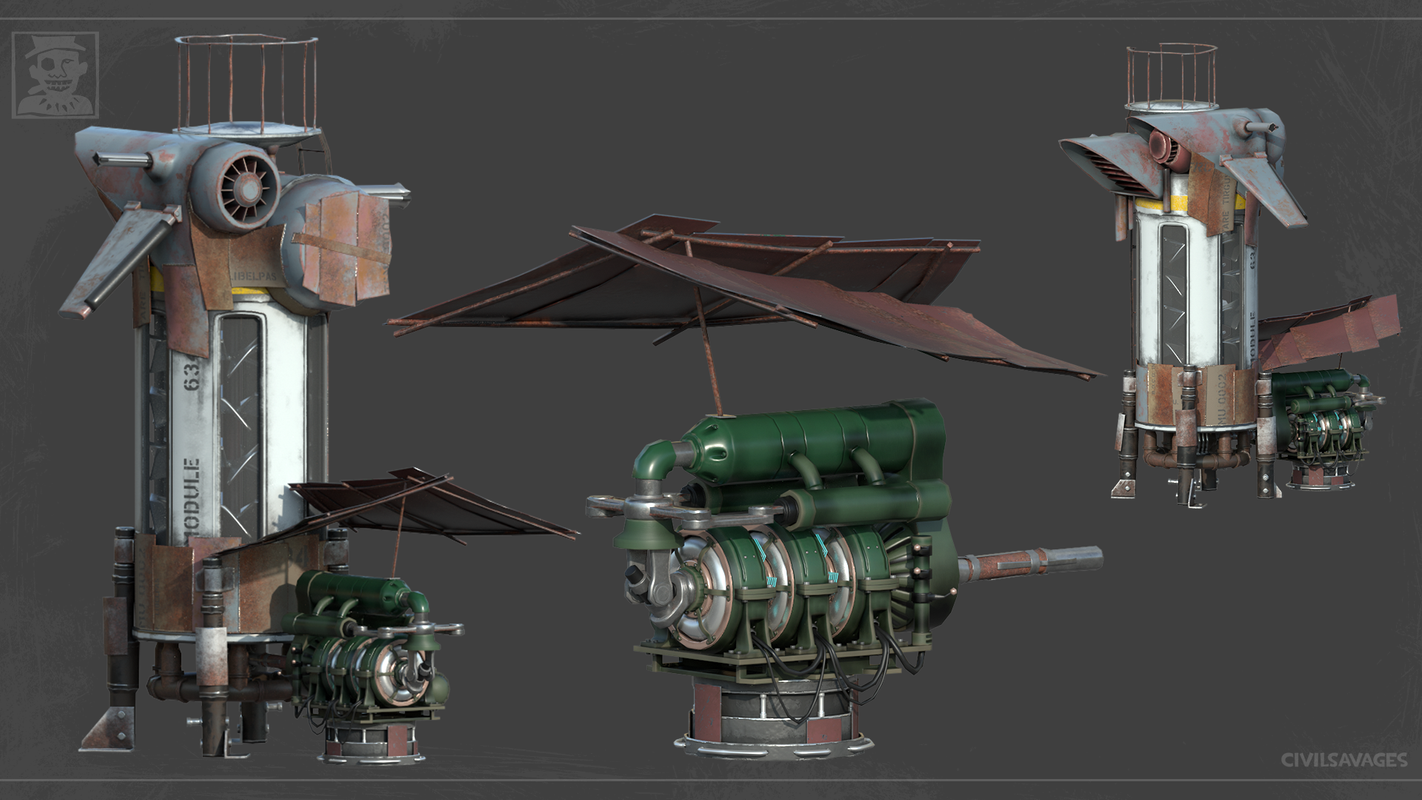 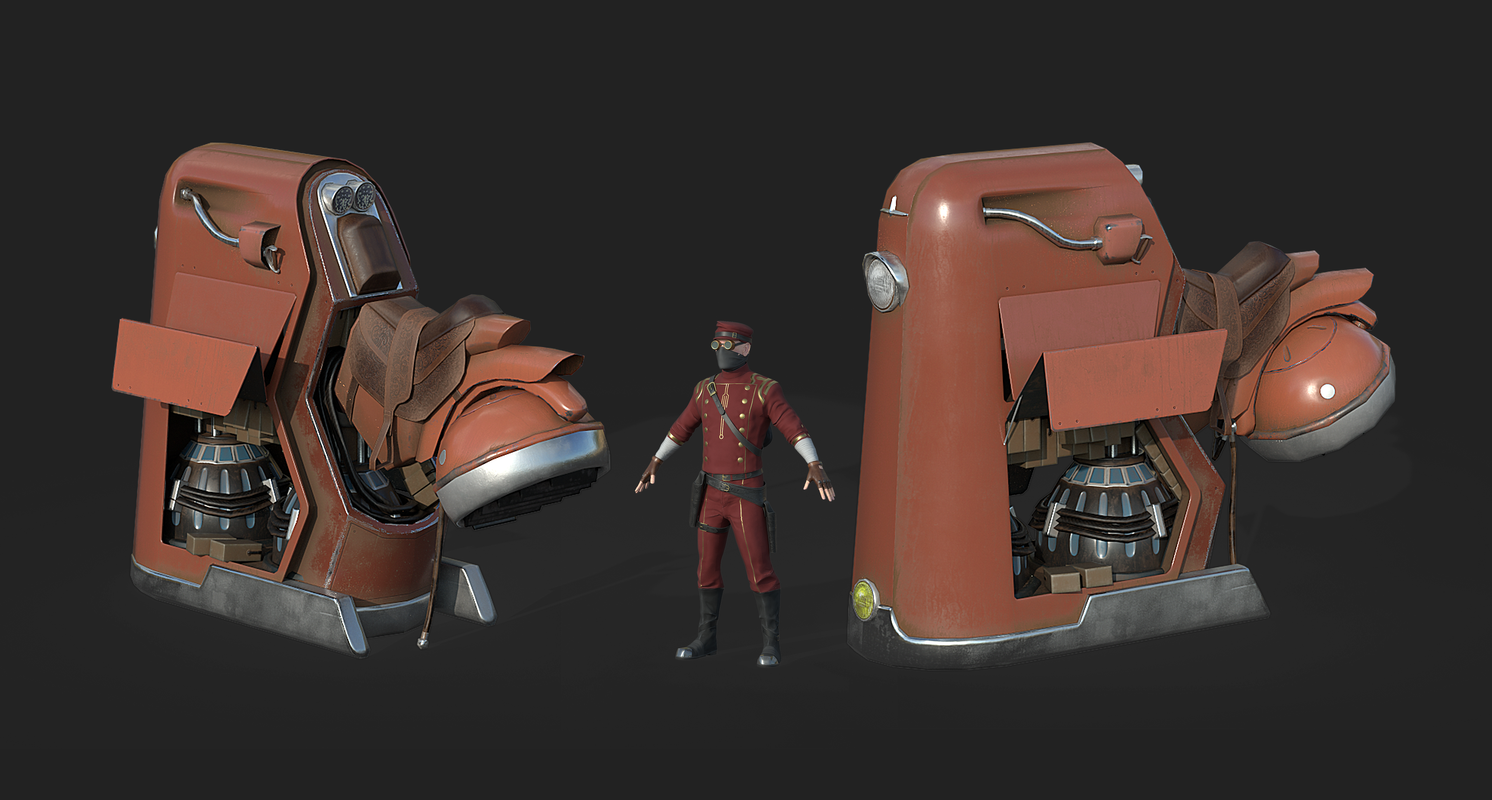 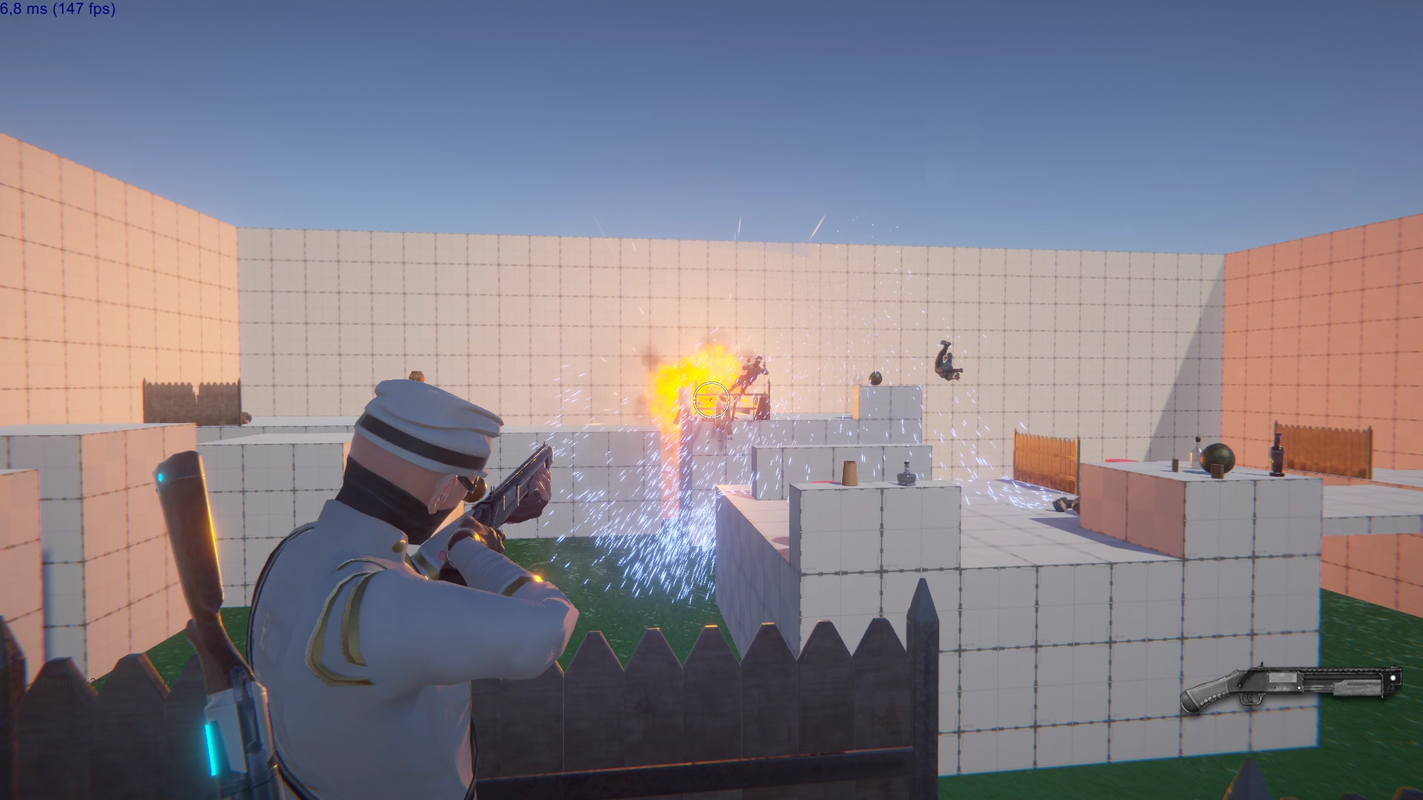 «Broken Play» is a single-player third-person stealth action game in the Steampunk Space Western setting.
In the role of a secret agent, the player has to complete a deadly task of infiltration a secret base. But what if the authorities did not provide either resources or time for preparation? Improvise of course!
Key features:
- the player is given only 25 minutes of real time to complete missions
- a set of missions at the beginning of each attempt is compiled randomly
- depending on the player’s actions, the level partially changes during the next attempts
- an operator who, by voice, gives the player recommendations. But these recommendations are not always useful, since the operator is an intern and has just begun to study his job responsibilities
- a unique setting combining La Belle Époque and the Space western