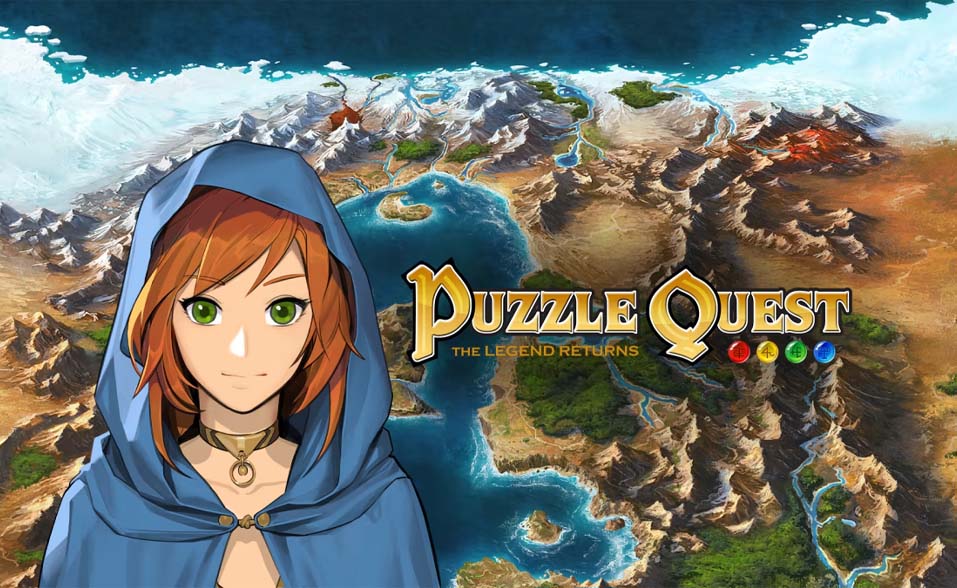 The owning company of 505 Games, Digital Bros, announced that it had acquired D3 Go!—the publisher of the Marvel Puzzle Quest and Puzzle Quest: The Legend Returns.

The terms of the deal were not disclosed, but a representative for Digital Bros said there would be no job cuts at D3 Go! or any leadership changes.

D3 Go! is 505 Games’ eighth acquisition to date and is part of the company’s strategy to expand its offering in the Free-to-Play (F2P) market.

“D3 Go! has done a brilliant job bringing some of the biggest Puzzle Quest titles to market, and it was a natural fit for us to welcome them into the 505 Games family, building on our library of owned IP,” said Clive Robert, Head of Free-to-Play at 505 Games. “This acquisition marks the second for us in only two years as we continue our dedication to growing the F2P business unit and bringing to gamers the best there is to offer – from original games to powerhouse licenses and beyond.”

D3 Go! is a major game developer and publisher with an extensive portfolio of original and licensed interactive entertainment games. It has developed some of the most critically acclaimed games on gaming platforms and mobile devices. The company has released nine titles, including Puzzle Quest: The Legend Returns and Marvel Puzzle Quest—captivating gamers and critics alike.

As per the agreement, 505 Games will continue supporting existing D3 Go games, and the company will provide “additional investments in the near future.” Furthermore, the D3 Go!’ team will join the 505 Games office in Calabasas, California.

In other news, mobile gaming studio Miniclip announced that it would acquire Subway Surfers developer Sybo for an undisclosed amount.