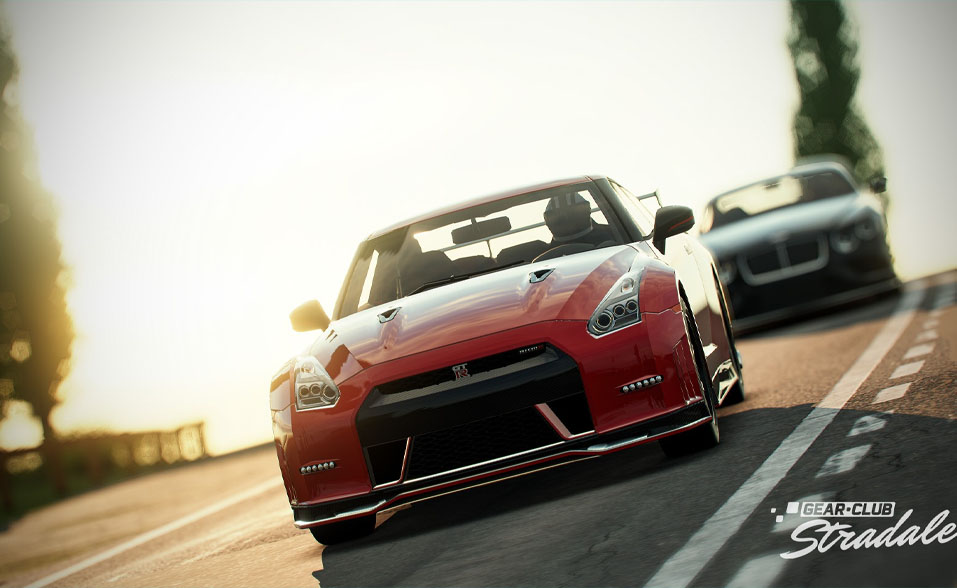 According to the transaction, Animoca Brands bought 100% of all issued shares of Eden Games from Engine Gaming & Media.

Yat Siu, co-founder and executive chairman of Animoca Brands, commented: “With its quarter of a century of expertise in building high-quality motorsport video games, Eden Games will enhance and accelerate the development of the REVV Motorsport ecosystem and add powerful value to the REVV community and the racing metaverse.”

Based in France, Eden Games has been successful in developing racing games for every genre. Over the last few years, the studio developed award-winning racing games for PC, consoles, and mobile. Its most notable titles include Need for Speed: Porsche Unleashed, V-Rally, F1 Mobile Racing, and Test Drive. Recently, it introduced the Gear.Club franchise of racing games.

David Nadal, co-founder, and head of studio of Eden Games said: “We are excited to start the next chapter of Eden Games by joining Animoca Brands. We look forward to producing new experiences that challenge the status quo within the motorsport genre and venture into new frontiers such as Web3 alongside a leader in the space.”

The new titles will also be offered as part of Animoca’s NFT Race Pass, which will be swapped for its F1 Delta Time game. The game stopped operations after Animoca was denied the F1 license last month.

In other news, Epic Games has invested an unknown amount in Brazilian developer Aquiris. Aquiris is behind well-known titles such as Wonderbox, and Horizon Chase.