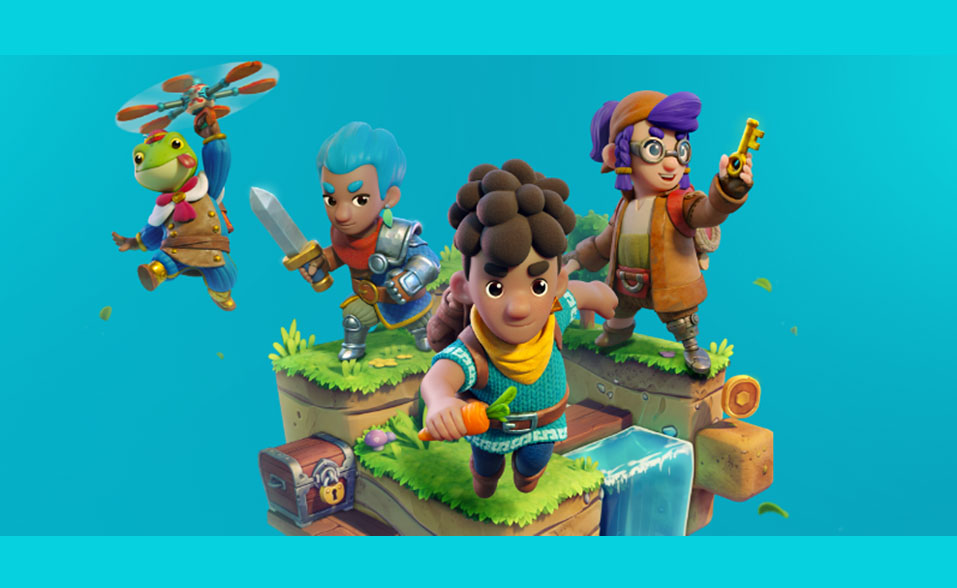 Epic Games has announced that it has invested in Brazil-based developer Aquiris. The amount and size of the investment were undisclosed.

The company behind Fortnite and 3D engine technology Unreal Engine also revealed that Hector Sanchez, its head of third-party publishing, will be joining the board of directors at Aquiris. In addition, the two companies have established a multi-game publishing agreement for upcoming multiplatform titles.

Aquiris CEO Mauricio Longoni said, “We are thrilled to partner with Epic Games. It’s a strong endorsement of what AQUIRIS has built so far, and we can’t wait to show the world what we are working on together. Epic’s publishing power and close collaboration with us on tech, business intelligence, and product development will help us boost the quality and the reach of our titles.”

Although these partnerships appear to thematically fit with Epic’s numerous collaborations and its metaverse initiatives and future goals, Epic did not emphasize that aspect in the agreement.

“Aquiris not only have a keen eye for quality game experiences but have demonstrated great artistic and technical capabilities with their utilization of Unreal Engine in their products. We’re honored to have this opportunity to strengthen our relationship with one of the premiere studios in the growing and important Latin American development scene,” said Hector Sanchez, head of third-party publishing at Epic Games.

Aquiris, recognized for its groundbreaking work on titles such as Wonderbox, Looney Tunes World of Mayhem, and Horizon Chase, is celebrating its 15th anniversary this year. This strategic collaboration and financial investment from Epic Games is expected to influence the company for the next 15 years significantly.

It’s been busy on the Epic front this week. First, the company announced that it received $2 billion in a funding round led by Sony Group Corporation and Kirkbi, the investor behind toymaker Lego. Epic said it will use the funds to support “the company’s vision to build the metaverse.”