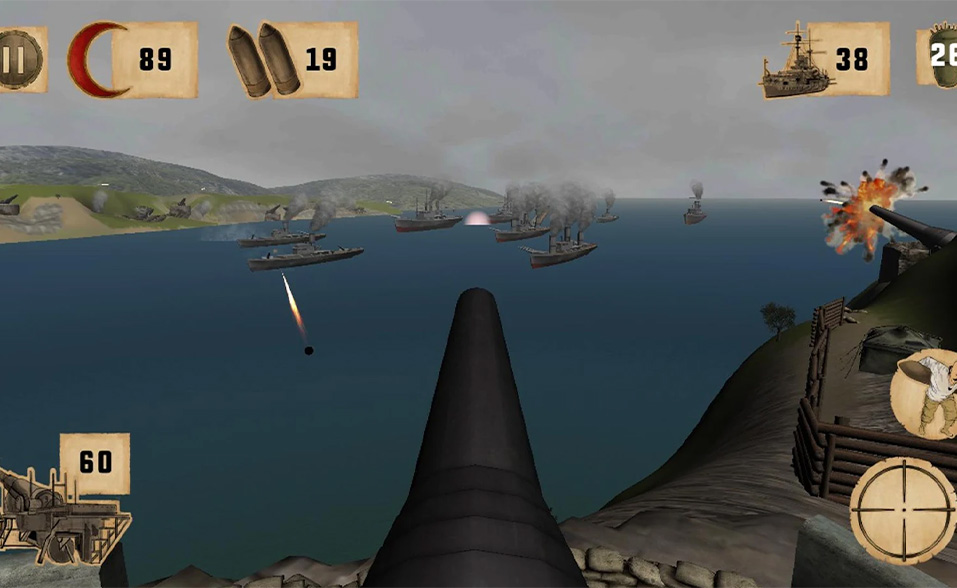 With this investment, Apphic Games will fast-track its game development endeavors for both mobile and PC platforms.

“As Apphic Games, we continue to produce quality games in the field of hypercasual and our search for hits, with our team reaching 13 people while completing our first year, and we are getting closer to our goals step by step,” the Apphic Games team said in a statement. “We are very happy to have the support of WePlay Ventures in this success-oriented journey.”

Apphic Games rose to prominence in the casual mobile gaming scene with titles such as Nusrat and Fetih. These titles have garnered more than 4.5 and 1.5 million downloads, respectively.

After the Apphic Games team’s success in casual games, they started to develop hypercasual games and created over 50 titles within a short period.

Bora Koçyiğit WePlay Managing Partner commented, “As WePlay, we continue to invest in studios whose potential and team we believe in. Apphic Games is one of our studios that makes us feel this belief with its experienced team and work. In the next period, we will be by the side of the Apphic Games team on the road to success and do our best in every matter we can help.”

With this investment, Apphic Games will now be able to succeed on mobile and PC platforms by increasing its game development capacity for multiple platforms while also strengthening its development team.