AppLovin Acquires Wordle! (Not The One Owned By The NY Times) 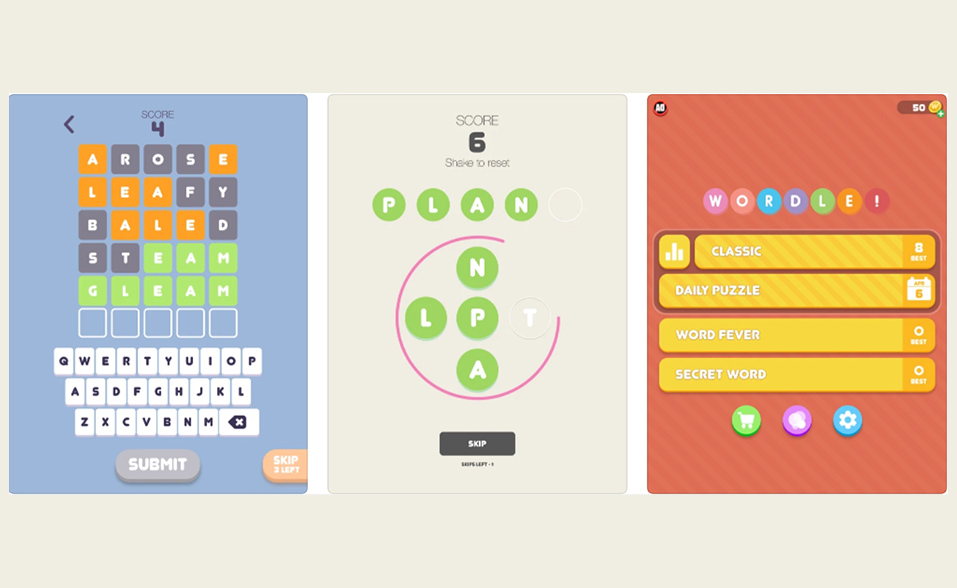 Wordle! is a different game for iOS and Android, so don’t confuse it with the Wordle created by Josh Wardle, which was acquired by The New York Times.

The Wordle! game we’re talking about here was developed by Steven Cravotta and released years before John Wardle’s Wordle became a massive hit.

The game is available on the App Store and Google Play for iOS and Android, respectively, and is now managed by AppLovin’s Lion Studios Plus.

According to TechCrunch, Cravotta’s Wordle became a viral sensation last year when the developer vowed to donate the sudden jump in earnings he acquired due to Wardle’s Wordle’s popularity. He reached out to Wardle to settle on a charity, and they agreed on starting a tutoring center in Oakland, California, where Cravotta donated $50,000.

“I think my generation really wants to come together to make the world a better place instead of going after each other,” Cravotta told TechCrunch. “There’s a million ways Josh and I could have gone to battle over this whole thing. But instead, we united forces and did something great.”

According to Sensor Tower, Cravotta’s Wordle has been downloaded more than 18.9 million times. The firm estimates it has generated roughly $3 million thus far.

Cravotta told the site: “It just sat in my developer account for the longest time getting maybe one to two downloads a day for six years—until all this craziness happened.”

When pressed on whether the acquisition took place before and paid for the contribution, both AppLovin and Cravotta remained mum.

The New York Times bought Wardle’s Wordle in January. While no precise amount was given, it was reported that the publication paid a “low seven-figure sum” for it.