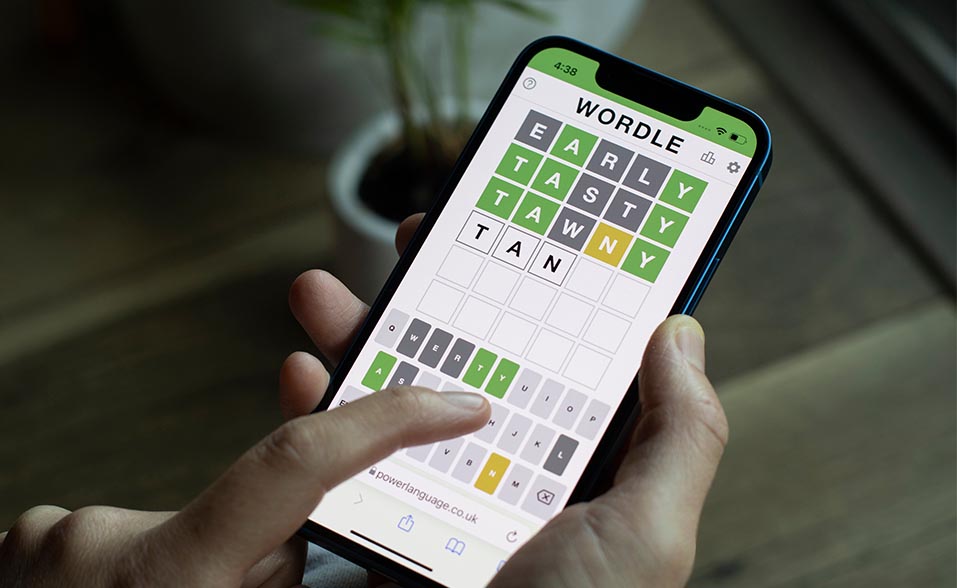 The price paid for the word puzzle game was not revealed, however, it’s believed to be in the ‘low seven figure’ range.

Josh Wardle is the creator of the popular game, which debuted in October 2021. It includes a daily word challenge and is completely free with no advertising or monetization.

Jonathan Knight, general manager of The New York Times Games, said, “We could not be more thrilled to become the new home and proud stewards of this magical game, and are honored to help bring Josh Wardle’s cherished creation to more solvers in the months ahead. As part of our portfolio of games, Wordle will have an exciting future with the help of a team of talented engineers, designers, editors and more, furthering the user experience.

The New York Times said no gameplay modifications would be made, and the game will continue to be free to play. In the case of Wordle, which is now a part of NYT’s gaming app, there is a chance that it will become a paid service in the future.

The game’s quick rise in popularity prompted the release of numerous clone games on the App Store, but they were quickly removed by Apple.

Wordle creator Josh Wardle commented: “If you’ve followed along with the story of Wordle, you’ll know that New York Times Games play a big part in its origins, and so this step feels very natural to me. I’ve long admired The Times’s approach to the quality of their games and the respect with which they treat their players. Their values are aligned with mine on these matters, and I’m thrilled that they will be stewards of the game moving forward.”

The company’s other titles include The Crossword, The Mini crossword, Letter Boxed, Spelling Bee, Tiles, and Vertex. Its games have been played over 500 million times since 2021. With Wordle now under its belt, The New York Times wants to boost this number further.

In other news, Sony Interactive Entertainment announced it will acquire Halo and Destiny maker Bungie for $3.6 billion.

Bungie, however, reiterated that Destiny would remain a multiplatform title for both PlayStation and Xbox.