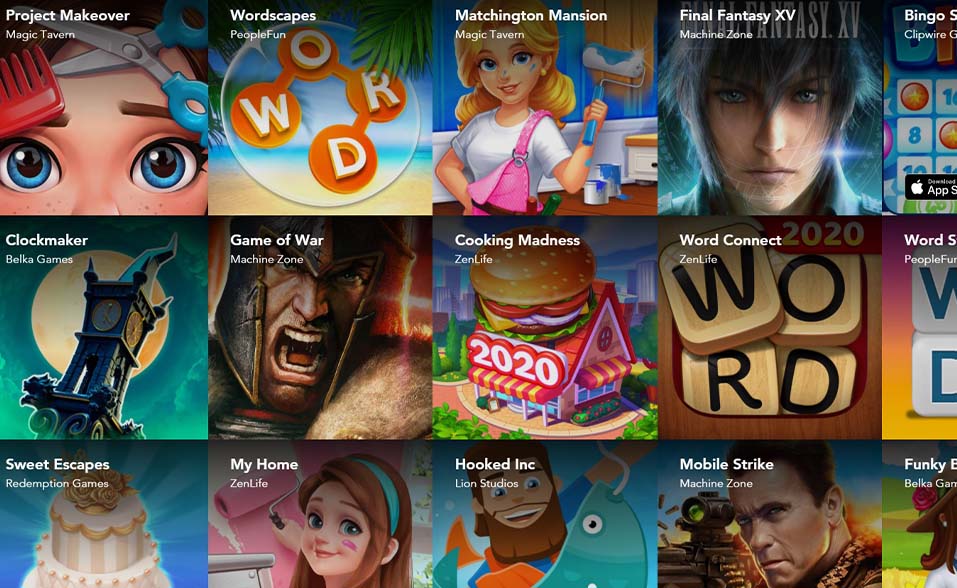 Mobile app and publishing company AppLovin has netted $2 billion through an initial public offering (IPO) via the NASDAQ exchange.

The company sold 22.5 million Class A common shares with $80 per share. The initial public offering secured AppLovin around $1.8 billion and valued the marketing platform at $28.6 billion making it “one of the biggest public debuts of the year. The offering was led by KKR, JPMorgan, Morgan Stanley, Bank of America, and Citigroup.

Private equity group KKR previously invested $400 million in AppLovin back in 2018. The company was valued at around $2 billion at that time.

AppLovin also owns Machine Zone acquiring the developer in May 2020. Machine Zone is the creator of hit titles like Game of War and Final Fantasy XV: A New Empire. The acquisition prompted the company to relocate its headquarters to Machine Zone’s Palo Alto studio.

AppLovin previously invested in several game studios, including Firecraft Studios, Clipwire Games, and Redemption Games. In 2018, it launched its publishing division Lion Studios to aid developers to promote and distribute their apps.

AppLovin is among the wave of mobile games companies to go public following the footsteps of Playtika, Huuuge Games, and Skillz.