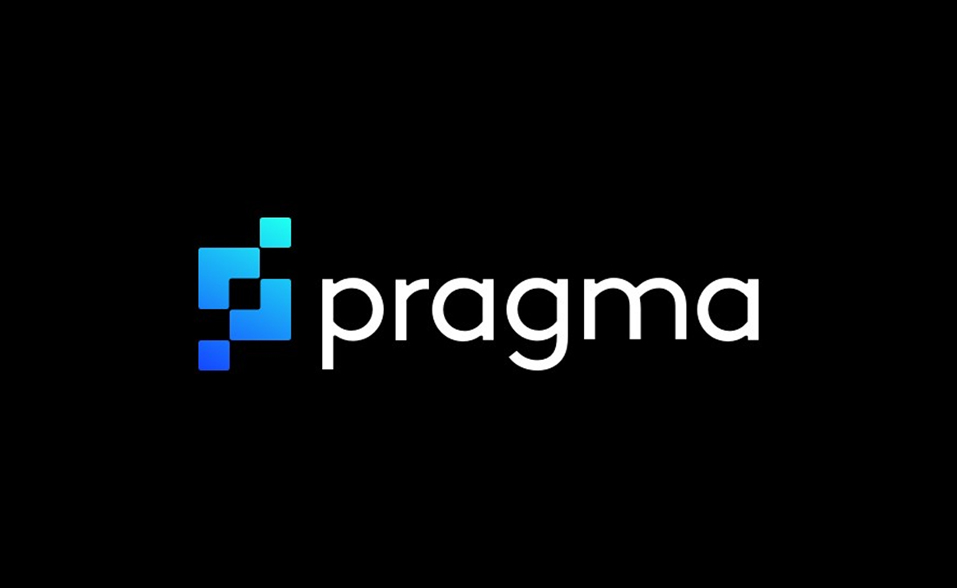 Backend game engine firm Pragma announced it had secured $22 million in a Series B funding round.

“Using Pragma derisks our game and allows us to focus on what we’re best at. They’ve assembled an amazing team of platform engineers who have built an online engine that gives us the extensibility and scalability we need while keeping integration simple,” said Matt Schembari, CEO at Lightforge Games.

In addition to the funding announcement, Pragma also revealed that Nikhil Sachdev, Managing Director at Insight Partners, will be joining Pragma’s board. The company also stated that it had entered partnerships with game developers Lightforge Games and Frost Giant Studios.

Pragma said it will use the money to expand its products to more studios and hire more people.

The latest round is Pragma’s second funding round this year. Earlier this year, the firm netted $12 million in Series A funding. The company currently has 32 employees and has raised around $40 million so far.