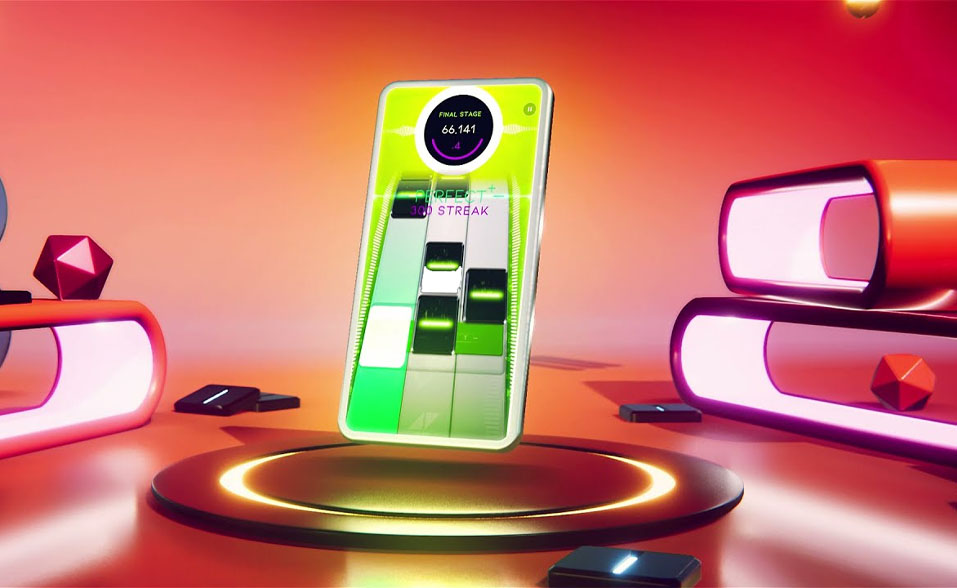 Supercell, the maker of Clash of Clans and Brawl Stars, has announced that it has invested an additional $37 million in Space Ape Games.

The investment has increased Supercell’s stake in the game studio to 75 percent. Previously, Tencent-owned Supercell acquired a 62.6 percent stake in Space Ape Games for $56.6 million in 2017.

“The reasoning is first and foremost the success of Beatstar game, as we spent years working on, learning and mastering a category of music games,” said John Earner, Space Ape Games CEO. “We have had success in that category and promise that we can continue to improve in that category. Through the Game, we’re working on extensions for the future. It’s really compelling to us and to Supercell.”

“The financing will really help us chase that success,” Earner said. “I do think the second thing behind that story is confidence and enthusiasm on what else we’re doing, how much we’ve grown over the last few years beyond the music category, and a couple of other things we’re doing as well. So ultimately, it’s a success story message. They’re increasing their stake in our company to help us chase success.”

Based in London, Space Ape Games specializes in mobile rhythm games like Beatstar. Since its worldwide debut in August 2021, Beatstar by Space Ape Games has topped the overall charts in 24 countries, the top 10 in 70, and is now the world’s top-grossing music game.

In addition, the rhythm game has been played by over 30 million people, grossed more than $60 million in revenue, and taken home the ‘Game of the Year’ prize at the 2022 Mobile Game Awards.

Thanks to Supercell’s investment—Space Ape Games total market valuation is worth more than before. Supercell is also interested in providing the studio another $50 million line of credit, bringing the total amount borrowed and invested to $189 million.

Space Ape Games said it will use the funds to expand its staff and scale up its marketing efforts.

Supercell has been increasingly investing and acquiring other game studios as it looks to grow its portfolio of mobile games. In June, the company took a majority stake in London-based Trailmix for $60 million. The company also invested $179.9 million in Metacore to fund the development of its casual mobile game—Merge Mansion.