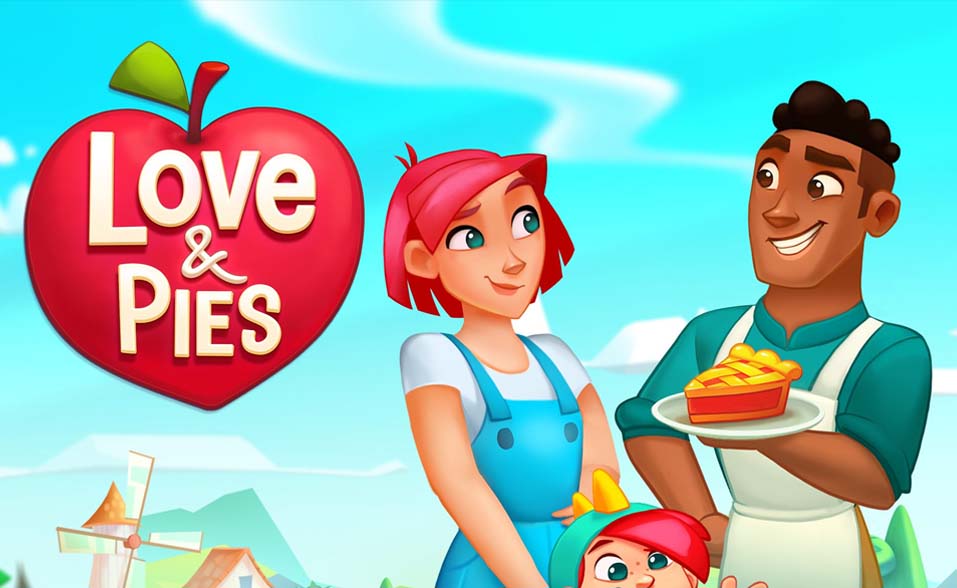 Leading mobile games developer Supercell has taken a controlling interest in Trailmix, following an investment of $60 million in the company.

London-based Trailmix was founded in 2017 by former King employees Tristan Clark and Carolin Krenzer. The studio develops casual mobile games and launched its debut title Love & Pies, last September. The company will continue to operate independently, with the same executive team in place, and the funds will be used to support Love & Pies for now.

Carolin Krenzer, co-founder and CEO of Trailmix said, “The relationship with Supercell has been one of mutual respect and mutual learning over the last few years. There is so much knowledge exchange between Supercell and its investee companies – they have built such an incredible portfolio of companies, and we’re looking forward to continue working very closely with all of them.”

Krenzer has confirmed that the company will continue to focus on Love & Pies. He also mentioned that they are growing the company and are looking for new, talented members to join the team. Additionally, he said they have partnered with Supercell to work on new and exciting projects in the casual mobile gaming industry.

“We are very excited to be acquiring a majority stake in Trailmix. The team has done a marvelous job with Love & Pies, and the company is setting a great example for the industry in having a positive impact on players,” commented Supercell CEO Ilkka Paananen. “It has been a privilege to get to be a part of their journey from the beginning – Trailmix’s vision to build a diverse team to create inclusive games for everyone has inspired us, and we can’t wait to see what their talented team comes up with next.”

Supercell, the maker of Clash Royale and Hay Day, has been a backer of Trailmix since its inception in 2018, with a $4.2 million investment at the outset.

The latest event is a significant step up in the company’s investment strategy, which generates billions in revenue from games like Clash of Clans, Clash Royale, Boom Beach, Hay Day, and Brawl Stars. While Supercell itself has remained relatively small over the years, it has been active in investing in other companies and games.

In May 2021, mobile game developer Metacore announced that it had received $179.9 million in credit from Supercell to continue developing its mobile game Merge Mansion.

Even though Supercell didn’t exactly reveal the actual amount of the investment in Trailmix, the $60 million sum indicates that Supercell is prepared to put a lot of money into the company.