Metacore Gets $179.9m In Credit From Supercell 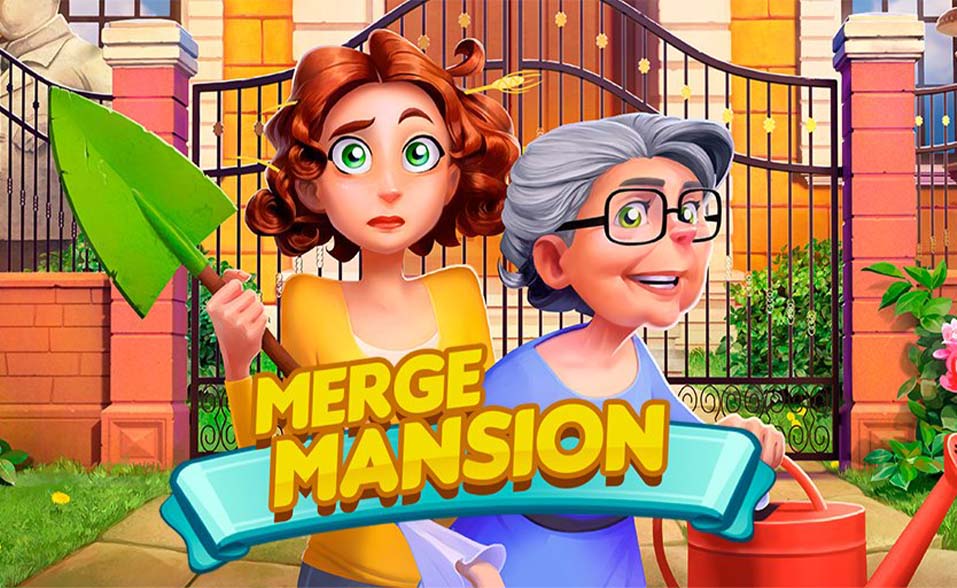 Metacore announced that they had secured $179.9 million in credit from Supercell, the makers of popular mobile games such as Clash of Clans and Brawl Stars. The financing will help to support Metacore’s further development of the casual mobile game Merge Mansion.

The newly availed funds will also be used to scale up the Merge Mansion developer’s team and expand the studio’s operations.

Merge Mansion is Metacore’s first mobile game and was launched last year. The title has been a success with 800,000 daily active users, with Metacore reporting its annual revenue run rate has surpassed €45 million ($54.3 million).

Supercell’s decision to invest a massive sum of money into a developer with one title raises questions. But, it shows that the Helsinki-based mobile game developer is willing to take risks with cash generated from its hugely successful hits like Clash of Clans, Clash Royale, and Brawl Stars.

“Metacore is going from strength to strength. Merge Mansion launched globally against very high expectations, and it’s safe to say that Metacore not only met those expectations, but also showcased what an exceptional team they are,” Harlas said. “We invest first and foremost in exactly that — strong teams, and their ability to make amazing games independently. Our role as investors is only to offer support and remove obstacles that prevent our portfolio companies from realizing their true potential.”

Jaakko Harlas, Investments Lead at Supercell also commented about the event. In a statement, Harlas said Metacore is ‘going from strength to strength,’ and Metacore had high expectations about Merge Mansion during launch. He concluded that Supercell prefers investing in strong teams and remove obstacles.

Metacore CEO and co-founder Mika Tammenkoski said, “Merge Mansion has clearly found its core audience since being launched in 2020 — now we’re looking to build a truly global entertainment brand around Merge Mansion. The continued support from Supercell enables us to expand our operations and grow our team in this new and exciting phase of our story while maintaining our independence. We couldn’t be happier to have an experienced partner like Supercell in our corner.”

Supercell, which the Chinese technology and gaming company Tencent now owns, has been supporting Metacore since its inception. The latest investment is Supercell’s third investment in the studio.