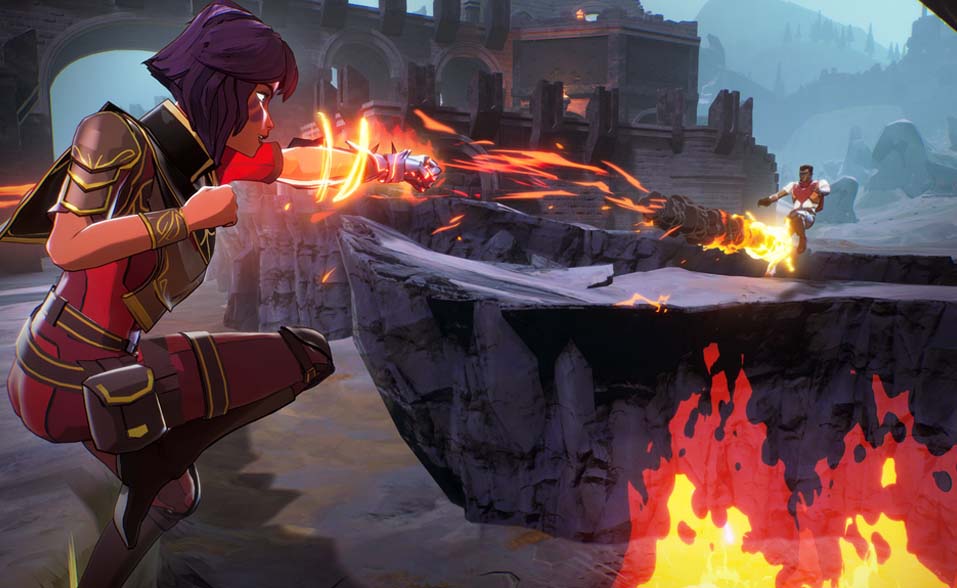 Blizzard Entertainment announced that it had acquired the developer of the fantasy free-to-play battle royale Spellbreak—Proletariat. The financial details of the deal have not been disclosed.

The acquisition follows after Proletariat revealed its plans to shut down the servers of Spellbreak in early 2023, mainly due to the game’s low player count. This has left the company’s roughly 100 employees’ fate in limbo.

However, Blizzard, the studio behind franchises like Overwatch and Warcraft, has seen potential in Proletariat and has decided to buy the company. In addition, the Proletariat’s team of 100 people will be fully absorbed into Blizzard.

“We are putting players at the forefront of everything we do, and we are working hard to both meet and exceed their expectations,” Blizzard president Mike Ybarra told the publication in a statement. “A big part of caring for our teams is making sure we have the resources to produce experiences our communities will love while giving our teams space to explore even more creative opportunities within their projects. Proletariat is a perfect fit for supporting Blizzard’s mission in bringing high-quality content to our players more often.”

Blizzard said it plans to utilize Proletariat’s team expertise in battle royale games to bolster the development of its highly acclaimed multiplayer online RPG World of Warcraft so “that it can hit quality and timing goals for expansions.”

Furthermore, the studio also plans to beef up the development of the upcoming expansion Dragon flight—slated for release this year.

Blizzard believes the newly added workforce will bring a wealth of experience and knowledge to the company, which will help Blizzard in its goal of creating great entertainment experiences.

This acquisition is one of the biggest in recent memory for Blizzard. Following the completion of Microsoft’s purchase of Activision Blizzard, the Proletariat staff will soon be under the Microsoft-Xbox umbrella.

Proletariat was founded in 2012 by former staff of the now-defunct Zynga Boston studio, and its main goal was to create casual games for iOS. The company’s development team also included veterans from Harmonix, Turbine, and Insomniac. The company eventually released core-focused games like World Zombination and Streamline.