Microsoft Acquires Activision Blizzard For A Whopping $68.7B 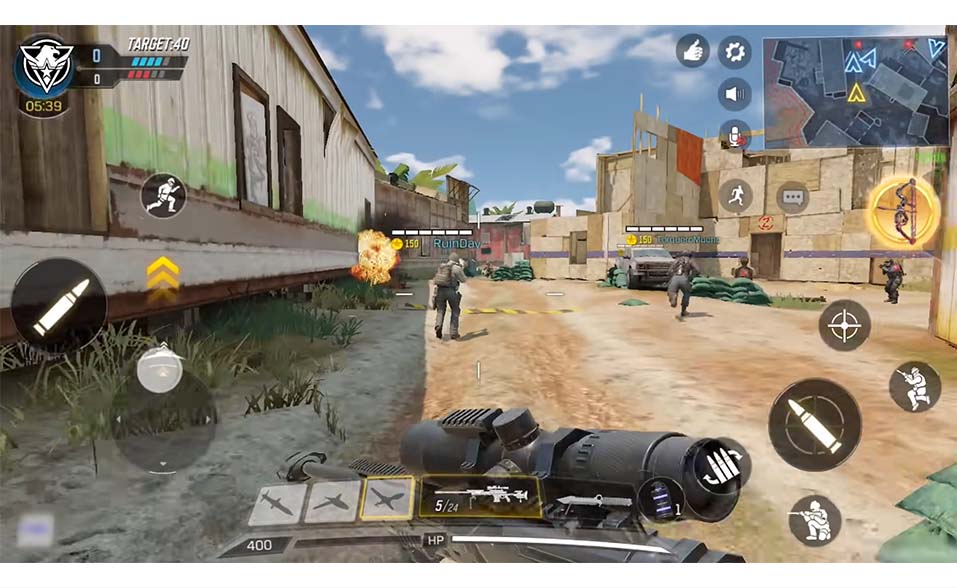 It appears Activision Blizzard has hit a home run with Microsoft.

In an unexpected development, Microsoft has announced that it will acquire Activision Blizzard in an all-cash transaction worth $68.7 billion, or $95 per share.

Activision Blizzard is a video game publisher that has produced such franchises as Call of Duty, Overwatch, World of Warcraft, and others.

This puts Microsoft, which is already a massive game publisher, behind the two juggernauts in the gaming world— Tencent and Sony.

“Gaming is the most dynamic and exciting category in entertainment across all platforms today and will play a key role in the development of metaverse platforms,” said Microsoft chairman and CEO Satya Nadella. “We’re investing deeply in world-class content, community, and the cloud to usher in a new era of gaming that puts players and creators first and makes gaming safe, inclusive, and accessible to all.”

That’s a hefty price premium over Activision Blizzard’s market capitalization of approximately $51 billion, given the fact that the company’s share price has been trending down for the past year. Furthermore, after a July lawsuit by the California Department of Fair Employment and Housing claimed widespread gender bias at the company, Activision Blizzard has incurred much negative press since then.

In November, Phil Spencer, the leader of Microsoft’s Xbox division, sent an email to staff where he explained Microsoft’s leadership was “disturbed and deeply concerned” by what went down at Activision Blizzard. He also said that he was “evaluating all elements of our relationship with Activision Blizzard and making continual proactive improvements.”

“With Activision Blizzard’s nearly 400 million monthly active players in 190 countries and three billion-dollar franchises, this acquisition will make Game Pass one of the most compelling and diverse lineups of gaming content in the industry,” Microsoft said in announcing the deal.

According to the agreement, Activision Blizzard CEO Bobby Kotick will keep his title and continue to report to Phil Spencer after the acquisition is completed.

Microsoft did not indicate whether Activision Blizzard’s properties would be made exclusive to Xbox platforms.

Xbox head Phil Spencer commented: “Upon close, we will offer as many Activision Blizzard games as we can within Xbox Game Pass and PC Game Pass, both new titles and games from Activision Blizzard’s incredible catalog. We also announced today that Game Pass now has more than 25 million subscribers. As always, we look forward to continuing to add more value and more great games to Game Pass.”

The Activision acquisition is significantly greater than the $7.5 billion Microsoft paid for Bethesda in 2020. For additional perspective on this nearly $70 billion price tag, Take-Two revealed one of the most costly acquisitions in gaming history last week by announcing it was buying Zynga for almost $13 billion.

Activision Blizzard also released a statement saying, “This acquisition will accelerate the growth of Microsoft’s gaming business across mobile, PC, console, and cloud platforms, as well as provide building blocks for the metaverse.”

Activision Blizzard is home to three billion-dollar franchises with over 400 million monthly active users. And it has almost 10,000 workers. After the acquisition is completed, Microsoft will acquire 30 game development studios and decades of expertise in game publishing.