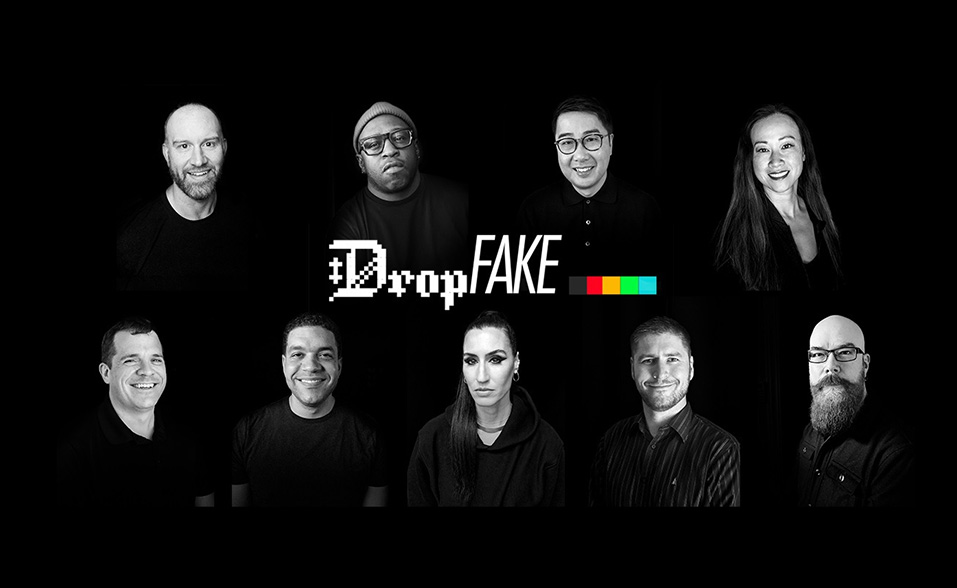 The remote games company was founded in 2021, and the studio aims to use the money to develop a cross-platform strategy game that will be open and available for all platforms.

The company is helmed by CEO and former VP at Electronic Arts, Katherine de León, who has worked on many games in her career. She also worked for Zynga and Sony. March Gaming led the funding round with contributions from 1Up Ventures, FunPlus Ventures, CourtsideVC, and Aream & Co.

Drop Fake focuses on cross-platform multiplayer experiences, and is working on its debut title, which is touted to be a 4X strategy game available for mobile and PC.

De León commented, “I often say that I am not a storyteller. I don’t make games that are stories. I make games where there are as many unique stories as there are players. And so for me, my passion is around galvanizing as many people as possible to experience the joys and the anger and the frustration and all of the emotions that come with really powerful multiplayer, social games.”

De León said Drop Fake was founded because she and her team wanted to create a progressive games company that promotes directness, autonomy, and a free, open culture.

“The thing that I love about the games market today is how many different ways there are to win,” De León said. “Activision Blizzard came up with a strategy that worked for them for Call of Duty. For us, our strategy is that we are going to make a free game because access is very important to us. And we want to make a game that’s available to everyone, which is where cross-platform comes in. Fairness is a key pillar of our game design. And for us, that means that there’s a meaningful free experience that you cannot pay for power.”