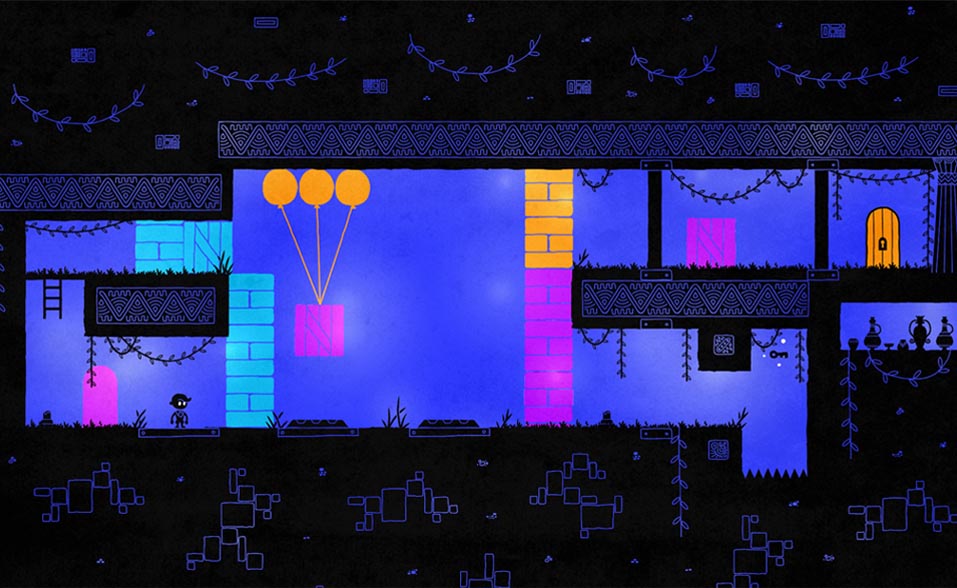 Fiddlesticks Games is the developer of the puzzle platform game Hue.

Under the terms of the agreement, Curve Games acquired all shares, intellectual property, rights, and assets associated with the Hue franchise.

“Hue’s uniquely colorful take on the puzzle-platformer formula makes it a natural fit for our growing portfolio of quality indie games,” said John Clark, CEO of Curve Games. “Hue is one of our portfolio’s highest-rated titles and has been enjoyed by millions of gamers the world over. This acquisition will enable Curve to secure Hue’s future and continue serving the game’s growing community with added content and potential sequels.”

The Fiddlesticks Games purchase follows Curve Games’ recent string of acquisitions the company has made, including the purchase of Iron Oak Games, developer of For the King in 2020. Earlier, the publisher acquired Runner Duck, the creator of Bomber Crew, in 2019.

In other news, mobile game publisher and app marketing platform AppLovin has acquired the mobile word puzzle game Wordle! for an unknown amount.

Wordle! is a different game for iOS and Android and was developed by Steven Cravotta. So, don’t mix it up with Josh Wardle’s Wordle, which was bought by The New York Times for ‘low seven figures.’