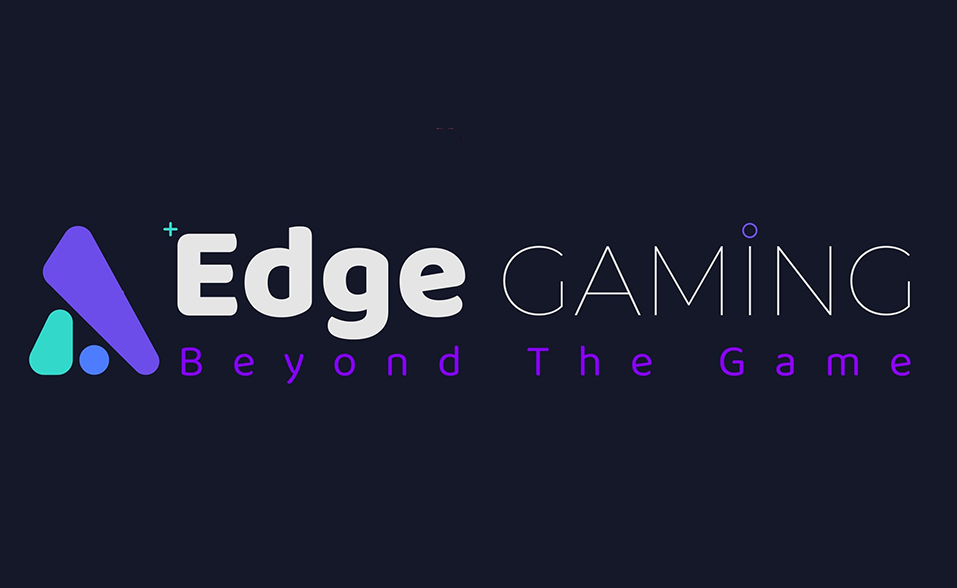 Edge Gaming announced that it secured $10 million in a seed financing round for its new social platform, “Playables.”

The funding round was led by free-to-play mobile games studio Playtika. The round also saw participation from existing investors AnD Ventures and Stardom Ventures.

“With ‘Playables,’ game developers can focus on perfecting the graphics and physics of their games while players themselves will be empowered to determine how the games are played and interacted with on their own terms,” said Edge Gaming CEO and co-founder Asaf Gazit. “This round is a vote of confidence in that new vision for gaming and the value it brings to developers and gamers alike. We look forward to continuing on our mission to put gamers in the driver’s seat.”

The Playables format will initially debut with AAA titles, later including a more comprehensive selection of titles on various platforms.

Playtika CPO Raz Friedman commented: “Edge ‘Playables’ format is the key to unlocking the full potential of social connection between gamers by offering countless new gameplay scenarios that further engages and enables gamers to enhance their skills. It’s going to change gaming as we know it, and we’re excited to support Edge with our vast expertise and knowledge in the gaming ecosystem, and through this investment gain a meaningful reach into the esports and creator economy worlds.”

“The way entertainment is consumed today — smaller content bites, higher frequency, hyper-customization, driven by creators and their communities — is finally being applied into games. Edge Gaming is enabling the future of gaming engagement by allowing players to get far more value from the games they love and the creators they follow,” added Lee Moser, managing partner at AnD Ventures.

Additionally, Edge Gaming has stated that it will look into blockchain integration and ways to enable NFTs and play-to-earn capabilities on its platform.