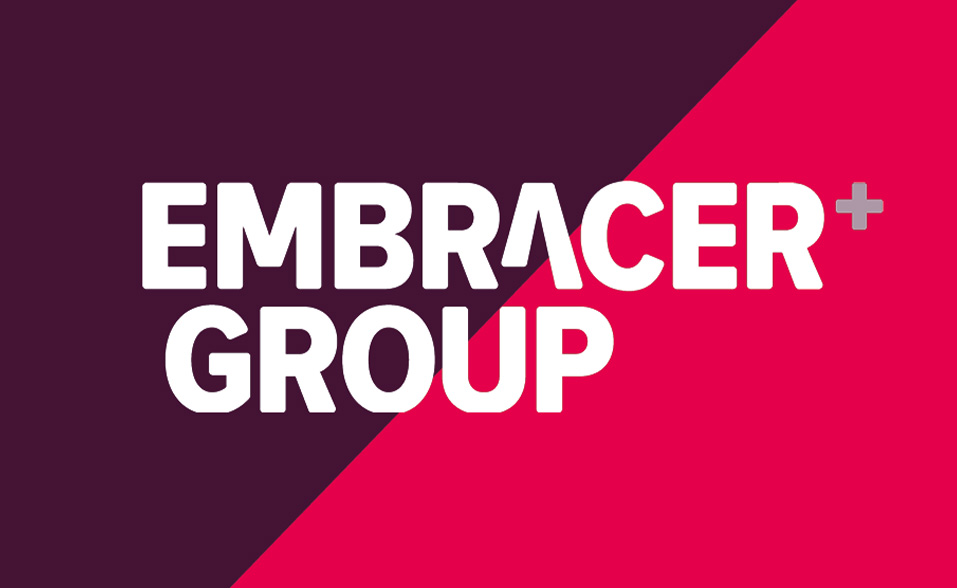 The Embracer Group‘s acquisition of eight studios marks the beginning of an exciting new era for innovative video game developers.

The Stockholm-based video game holding company announced that it had acquired eight studios for $313 million (SEK 2.7 billion). Furthermore, the studio has agreed to pay an extra 232 million (SEK 2 billion) should the studios meet milestones within 8 years.

“I am excited to welcome more than 500 great talents across a wide range of well-established businesses that further diversify and strengthen the group across the world from day one. Brick by brick, we continue to improve our operating groups and consequently Embracer as a whole. We still have a strong balance sheet with a sizable net cash position to support further M&A going forward,” Wingefors commented.

“We continue to have many ongoing discussions with entrepreneurs, creators, and companies to join the family, including large or transformative companies that would create new operating groups. I’m looking forward to continue growing the Embracer Group both organically and in-organically the decades to come,” added Wingefors.

Lars Wingefors, Embracer CEO and co-founder, is excited about Embracer’s future prospects saying the company still has a ‘strong balance sheet with a sizable net cash position’ to support its future M&As.

The Embracer acquisition is set to make a big difference in the company’s sales. The announcement said these acquisitions should contribute up to $232-$348 million (SEK 2-3 billion) in revenue during the next financial year, which ends on March 31, 2023.

Embracer, which already owns THQ Nordic, and Gearbox Software, explained the strategic rationale behind these deals.

The company outlined that these latest acquisitions have been designed to provide it with a better foothold in mobile publishing and development, VR design, indie game development, and PC/console gaming.