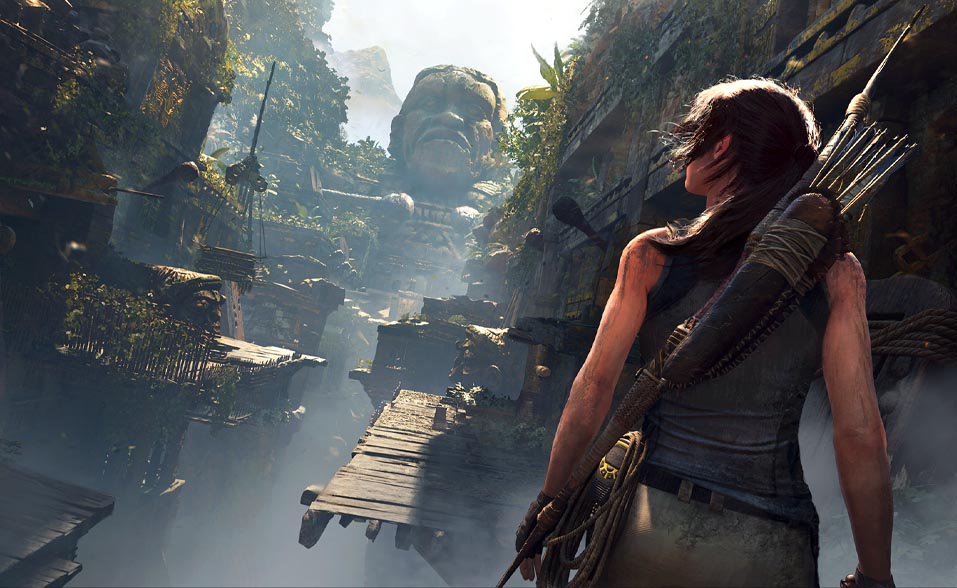 The three studios are Crystal Dynamics, Square Enix Montreal, and Eidos Montreal. The contract also includes a list of IPs, including Tomb Raider, Thief, Deus Ex, and the Legacy of Kain series. Furthermore, the purchase consists of the studios’ more than 50 back-catalog games and their ongoing sales and operations.

Embracer will also absorb around 1,100 employees from the three developers, spread across eight locations globally.

“We are thrilled to welcome these studios into the Embracer Group,” commented Embracer CEO and co-founder Lars Wingefors. “We recognize the fantastic IP, world-class creative talent, and track record of excellence that have been demonstrated time and again over the past decades. It has been a great pleasure meeting the leadership teams and discussing future plans for how they can realize their ambitions and become a great part of Embracer.”

Square Enix America and Europe CEO Phil Rogers said: “Embracer is the best-kept secret in gaming: a massive, decentralized collection of entrepreneurs whom we are thrilled to become a part of today. It is the perfect fit for our ambitions: make high-quality games with great people sustainably, and grow our existing franchises to their best versions ever. Embracer allows us to forge new partnerships across all media to maximize our franchises’ potential and live our dreams of making extraordinary entertainment.”

Founded in 1992, Crystal Dynamics has offices spread across Bellevue, WA; San Mateo, CA; and Austin, TX. The studio primarily develops narrative AAA action-adventure games such as Rise of the Tomb Raider and Legacy of Kain Defiance. The studio is currently developing several AAA projects, including the next installation of the Tomb Raider series.

Square Enix Montréal was founded in 201 with offices in Montréal, Canada, and London, UK. The company mainly develops mobile games based on popular PC and console games such as Tomb Raider, Hitman, and Deus Ex.

Lastly, launched in 2007, Eidos Montréal has a development studio in Sherbrooke, Canada; Montréal, Canada; and Shanghai, China. The studio creates AAA titles within RPG and action-adventure genres. Eidos Montréal’s notable releases include Deus Ex: Human Revolution, Thief 4, and Shadow of the Tomb Raider. The studio is currently working on a bunch of upcoming AAA games.

It is anticipated that the transaction will close in July or September, depending on the regulatory clearance.

If the deal goes through, the United States will be Embracer’s #1 country for game developers, with Canada coming in second. Besides, Embracer will have over 14,000 employees, including 10,000 developers, working in 124 internal studios.