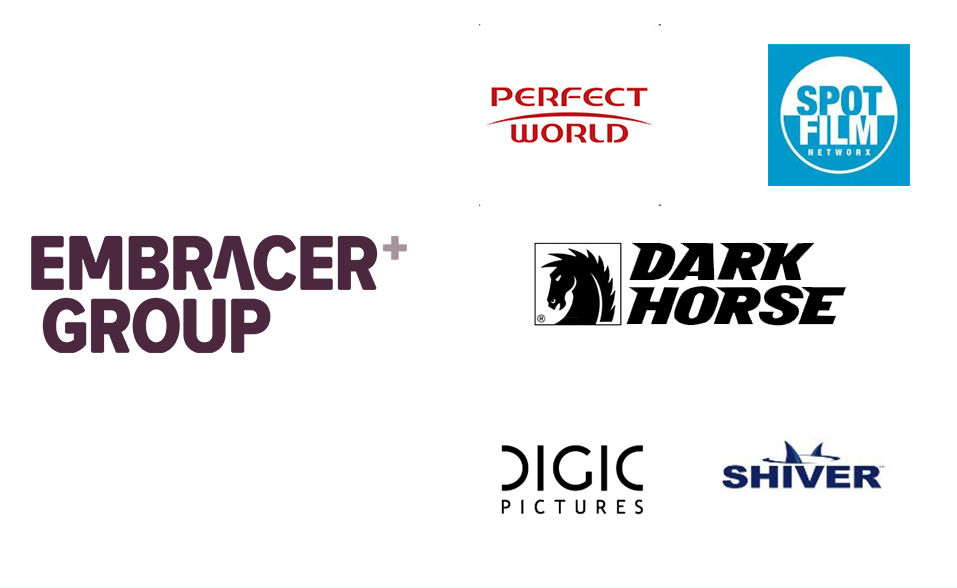 Embracer Group, a Swedish firm, has sealed contracts to acquire five more studios with a combined initial purchase of $339 million.

Perfect World Entertainment is the largest, with Neverwinter, Torchlight, and Remnant: From the Ashes among its many games. Embracer bought the publisher for $125 million, which also includes developer Cryptic Studios. Cryptic Studios is the creator of MMOs such as Neverwinter and Star Trek Online.

Both Perfect World and Cryptic Studios will be integrated with Gearbox Entertainment, which Embracer acquired for $1.3 billion earlier this year.

Embracer’s intention to acquire Perfect World and Cryptic Studios is part of an effort to strengthen Gearbox’s publishing operations and include MMOs in its portfolio.

Next up is Shiver Entertainment. The Miami-based studio was purchased for an unknown price and will be incorporated into Saber Interactive’s portfolio. Shiver is most recognized for creating Scribblenauts Showdown and collaborating on Mortal Kombat 11 with Netherrealm Studios. Shiver has also collaborated with major players, including Xbox, EA, and Zynga.

“I can’t believe I get to finally work with Schappert and Andersen – two industry legends based in my hometown of Miami,” said Saber Interactive CEO Matthew Karch. “With this acquisition, we have not only brought in a great development resource, but we add significantly to Saber’s management capabilities. John and I are ready to greatly expand our operations in North America.”

The third on the list is Digic Pictures, an animation firm. Digic is a Budapest-based company that has worked on cinematics and game trailers and for Assassin’s Creed Valhalla, League of Legends, Destiny 2, Warframe, and other titles. With Digic, Embracer now has all they need to make an AAA game entirely in-house. But, again, the acquisition amount was not disclosed.

Next, we have the comic book and media outfit Dark Horse. Embracer didn’t disclose how much it paid for the company, but the deal has potential for the group.

Embracer’s acquisition of Dark Horse Entertainment is a significant step toward integrating content production and distribution across multiple platforms. It will get access to the company’s entire portfolio of over 300 intellectual properties, as well as its comics and television production divisions. The previous leadership team will remain in place. Mike Richardson, the founder and CEO of Dark Horse will stay on as the company’s leader.

“I can’t express the excitement I feel as Dark Horse moves into this new chapter in our history,” commented Mike Richardson, CEO, Dark Horse Media.

Finally, Embracer has made a deal to acquire 100% of the shares in German video-on-demand network Spotfilm Networx from another subsidiary, Koch Media. The firm will continue to operate out of its current location in Berlin. The terms of the Spotfilm Networx deal were not disclosed.

Both Dark Horse and Spotfilm Networx offer the potential for Embracer to become a real multimedia giant beyond gaming.