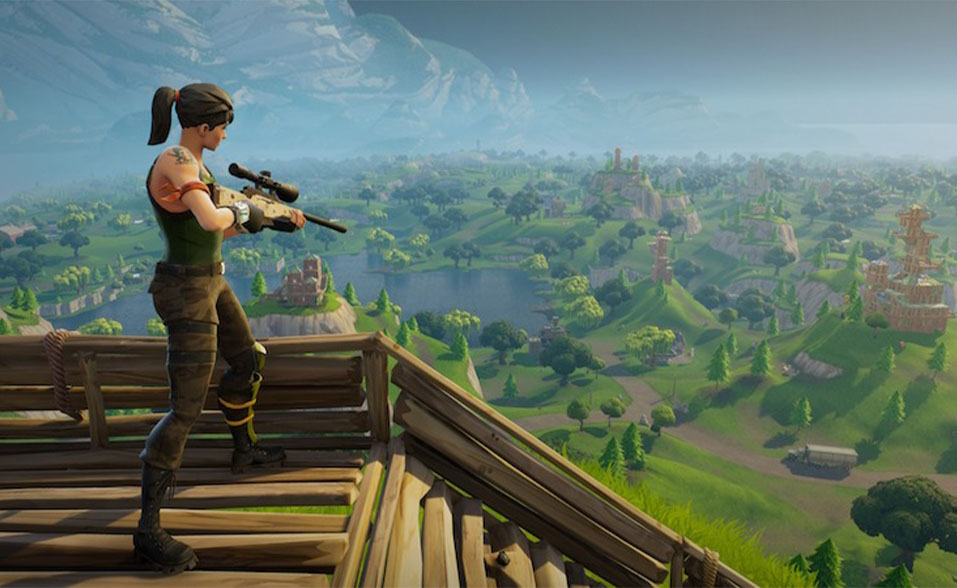 Epic Games announced today it had acquired ArtStation for an undisclosed sum.

ArtStation is a platform used by many artists and smaller game studios to sell their digital arts, post jobs, and showcase their portfolios. The Unreal Engine and Fortnite developer has been on a buying spree for quite some time, and the acquisition of ArtStation is part of it.

According to the terms of the deal, ArtStation will collaborate with the Unreal Engine team to scale up the development of various tools, resources, and connections.

VP and GM of Unreal Engine Marc Petit said, “The ArtStation leadership team brings tremendous talent and an unparalleled track record of supporting a vibrant creator community and ecosystem. We look forward to working with them to provide creators with access to even more resources and tools, empowering them to do their best work.”

“At Epic, ArtStation will continue to operate as an independently branded platform while collaborating closely with the Unreal Engine team,” Epic Games said in a statement. “By joining forces, the ArtStation and Unreal Engine teams will be able to empower the creative community with expanded tools, and resources, and connections.”

Epic Games and ArtStation has been in a partnership since the debut of the marketplace in 2014. During the pandemic last year, Epic’s Unreal Engine team supported ArtStation, offering it an Unreal Megagrant. ArtStation founder and CEO Leonard Teo said that the grant helped them get through some difficult times.

“Through our collaboration, we witnessed Epic’s deep respect for the ArtStation community and that we shared the same mission to empower creators. It became clear that by joining forces, we would have a much bigger impact,” Teo said.

Under Epic Games, ArtStation will continue operating as an independent platform, and artists can use it as they usually do. The company will support the arts of all creators—including those that don’t use Unreal Engine. Epic will also continue to scale up hiring and expedite the growth of the ArtStation team.

Furthermore, Epic will reduce the fee for art sales on the ArtStation marketplace from 30% to 12%. In addition to that, ArtStation Learning will be free for the rest of 2021 for ArtStation subscribers.