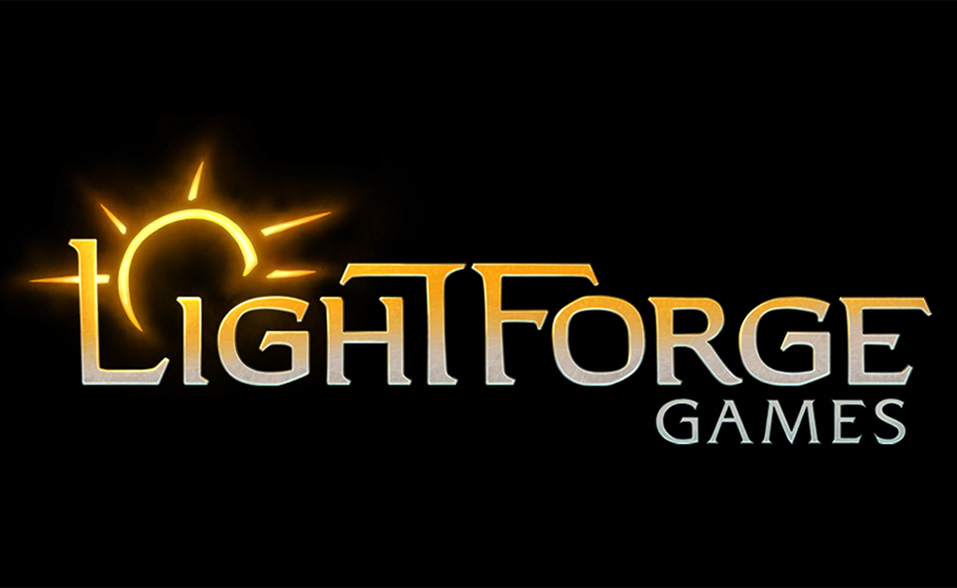 The fully-remote video game studio Lightforge Games revealed that it raised $15 million in a Series A funding round.

“Games are at their best when they create a shared experience,” said CEO Matt Schembari. “Our team is building a game that looks to push the boundaries of the stories and worlds players can create together. In raising this round of funding, and doing so with an amazing set of partners, we’ll be able to continue to expand the team to meet our ambitious goals.”

Bitkraft Ventures led the round with participation from NetEase, Galaxy Interactive, and Dune Ventures. In addition, over 50 angel investors, including Sheri Bryant (Geek & Sundry co-founder and former CEO), Kevin Lin (Twitch co-founder), and Nate Mitchell (Oculus co-founder), have invested in the round.

Founded by veterans from Epic Games and Blizzard Entertainment, Lightforge said it would use the money to double down on its mission of developing its yet-to-be-announced RPG. The game is developed using Epic’s Unreal Engine 5—one of the most powerful game engines.

“The Lightforge team’s credentials speak for themselves, but their vision really came to life for us when we had a chance to look behind the scenes and see the amazing progress that the team had made in such a short time,” said Moritz Baier-Lentz, partner at Bitkraft Ventures. “It’s already an incredibly fun and captivating experience, and I’m not surprised that this group of exceptional founders and executives across gaming, streaming, and interactive media is rallying behind the Lightforge team to take them to the next level and cheer them on as they continue to push the boundaries and perception of video games.”

The Lightforge Games Team currently has eighteen developers and is growing. The team has decades of expertise from Epic, Riot, Blizzard, Bioware, Zenimax Online, and Respawn.

Furthermore, the developers worked on some of the most prolific titles, such as Fortnite, Diablo 3, World of Warcraft, Star Wars: The Old Republic, StarCraft 2, Overwatch, and more.

In other news, Thatgamecompany, the creators of the highly popular mobile game Sky: Children of the Light, announced that it received $160 million in investments from US-based private equity companies— Sequoia and TPG.