Exit Games Gets $50M In Funding From Skillz 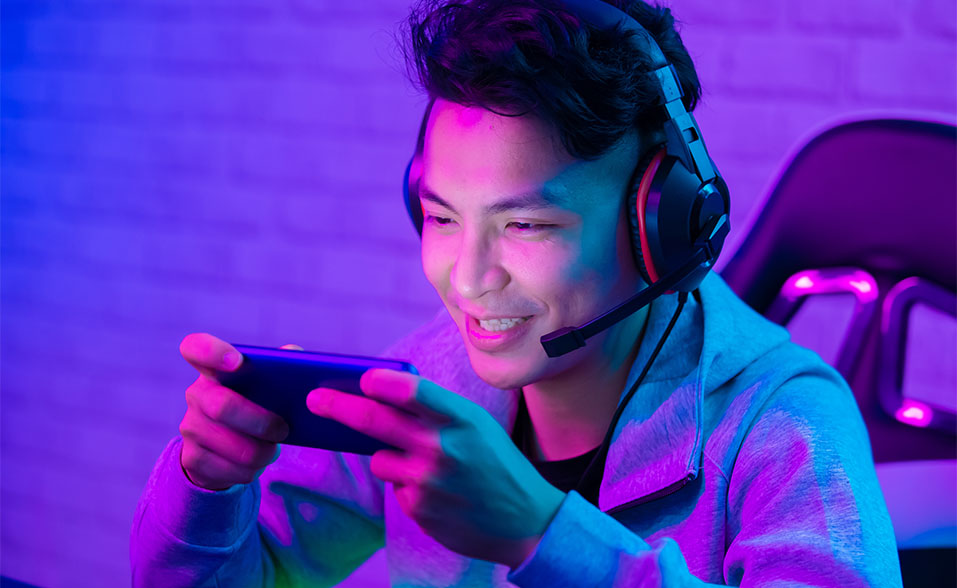 Exit Games has announced that it has received a new investment from Skillz, a top mobile esports platform.

The company said it had invested $50 million in exchange for a minority stake in Germany-based Exit Games.

“The partnership will dramatically accelerate Skillz’s timeline to support multiplayer synchronous content on the platform, while also enabling Skillz to build unrivaled features in tandem with Exit’s gaming technology,” according to a press release. “Publishers and developers worldwide will now have the ability to build games on the Skillz platform in entirely new genres, such as battle royale, while continuing to provide gamers with the confidence that their contests will always live up to the Skillz promise of fairness.”

With this new development, Skillz will be able to use the developer’s multiplayer technology “to power its esports tournaments and platform exclusively.”

Furthermore, Skillz said it would be able to create new titles on its platform like battle royale games and enable them to build features using Exit Games’ technology.

The deal also allows Andrew Paradise, the  CEO, and founder of Skillz,  to become an observer when he joins Exit Games’ board of directors.

This acquisition is touted as a significant milestone for Skillz, following their $150 million purchase of mobile marketing outfit Aarki in June.