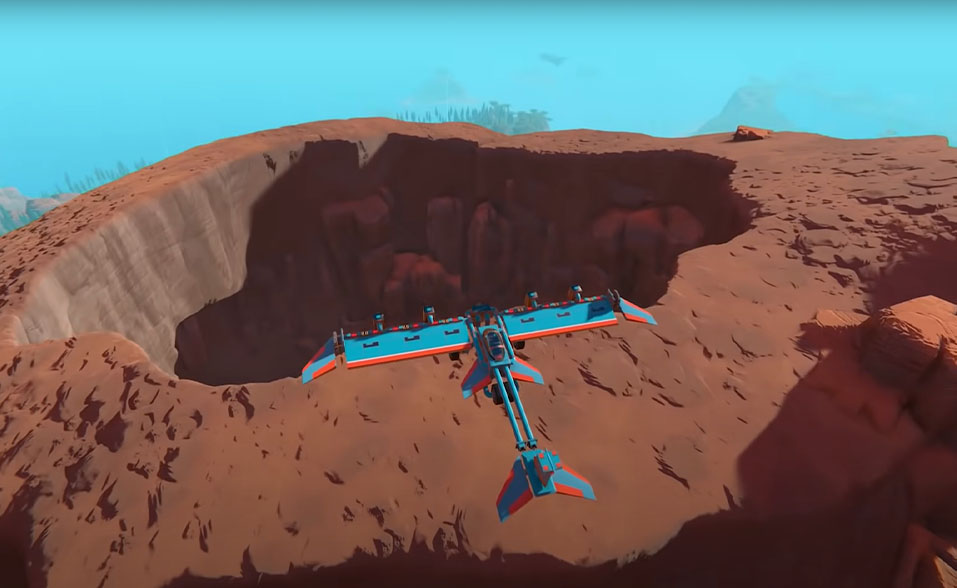 Nordisk Games revealed that it had acquired Denmark-based game developer Flashbulb Games for an undisclosed sum.

Previously, Nordisk Games owned a 43% stake in the studio after investing $2.5 million (DKK 16.5 million) in 2017. Even though the transaction of latest hasn’t been public, based on Flashbulb Games’ recent financial performance, the acquisition price can be several hundred million DKK.

Flashbulb Games was formed in 2016 by a quartet of Rune Dittmer, Ole Teglbjærg, Lasse Outzen, and Mikkel Thorsted, who all previously worked at Press Play. The studio is best known as the makers of the open-world physics-based game, Trailmakers. In addition, Rubber Bandits, the company’s newest game, is a cross-platform multiplayer party game that has been released for Xbox.

“Flashbulb is a studio packed with talented and experienced developers, who understand and enjoy the challenge of creating really unique games and turning them into commercial success. Having collaborated really well for the past five years, we were keen to increase our involvement, which led to the discussion with the founders to acquire 100% of the studio. We now very much look forward to continuing to work together for many years to come,” said Martin Walfisz, Senior Partner at Nordisk Games and chairman of Flashbulb Games.

“Nordisk Games were the first to invest in us not long after we founded the studio, and they have always been super-supportive while at the same time being happy to let us dictate the direction of the business. In a way, becoming a full part of Nordisk Games will be no different to our experiences of working with Martin and Sofie on the board and the rest of the Nordisk Games team. You could say that we have been dating for the last few years, and now we are finally getting married,” said Rune Dittmer, Managing Partner & Co-Founder at Flashbulb Games.

Nordisk Games is a subsidiary of Nordisk Film, which has established a successful portfolio of minority and majority-owned game studios, including Avalanche Studios Group, Supermassive Games, and MercurySteam.