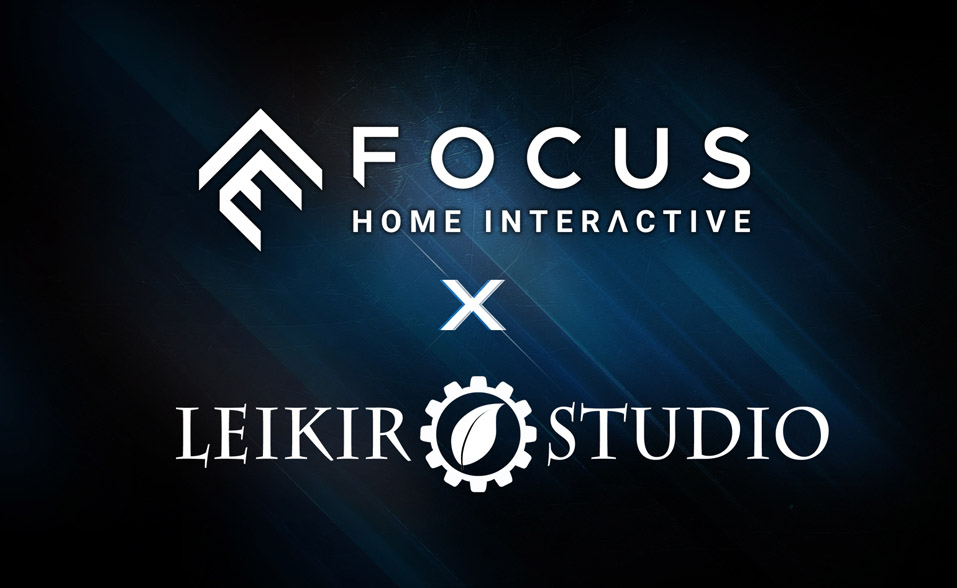 Leikir Studio is the fifth development studio to join with Focus Home Interactive alongside studios such as Deck13, Dotemu, Streum On, and Douze-Dixièmes.

“We are happy to join the Focus Group because it is an important step for the growth of our studio,” said Leiker’s president and founder, Aurélien Loos. “This acquisition validates our multi-production strategy and will allow us to reach new qualitative and creative heights. This is a great recognition for the work accomplished by our teams over the past several years.”

Germany-based Deck13 is the most recently acquired studio by Focus Home, which it acquired in 2020.

Focus president Christophe Nobileau commented: “We are constantly looking for new talents capable of growing and supporting the ambitions of our Group, and Leikir Studio, headed by Aurélien Loos, is a choice acquisition to achieve this objective.”

The Paris-based company has around 20 employees and is currently developing Metal Slug Tactics. It also launched the fantasy rogue game Roguelords in September of last year. Dotemu, Leiker Studio partner and Focus subsidiary, is expected to publish Metal Slug Tactics in 2022.

Leikir Studio’s titles have received critical acclaim for their high artistic quality and innovative gameplay. The company’s founding President Aurélien Loos’ wants to nurture this technical expertise from the start. This acquisition will allow Leikir to strengthen its position as one of the world’s top game developers.

In other news, Zynga and its affiliate Rollic announced that they had completed the acquisition of NanoTribe, a German hypercasual mobile game developer, for an undisclosed amount.