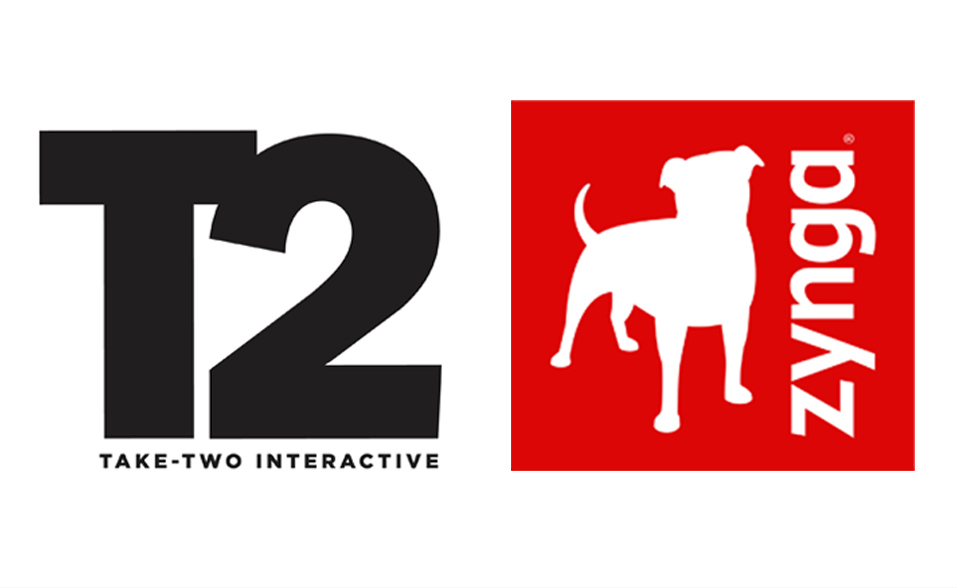 Take-Two Interactive revealed that it has acquired mobile games pioneer Zynga for $12.7 billion, stating that the acquisition validates its position as a major player in the gaming market.

Zynga CEO Frank Gibeau commented: “Combining Zynga’s expertise in mobile and next-generation platforms with Take-Two’s best-in-class capabilities and intellectual property will enable us to further advance our mission to connect the world through games while achieving significant growth and synergies together. With this transformative transaction, we begin a new journey which will allow us to create even better games, reach larger audiences, and achieve significant growth as a leader in the next era of gaming.”

“We are thrilled to announce our transformative transaction with Zynga, which significantly diversifies our business and establishes our leadership position in mobile, the fastest-growing segment of the interactive entertainment industry,” said Take-Two CEO and Chairman Strauss Zelnick. “This strategic combination brings together our best-in-class console and PC franchises, with a market-leading, diversified mobile publishing platform that has a rich history of innovation and creativity. Zynga also has a highly talented and deeply experienced team, and we look forward to welcoming them into the Take-Two family in the coming months.”

The acquisition will cause a tremendous consolidation in the gaming industry, combining Take-Two’s success in hardcore video games with its Rockstar Games brand.

Both Gibeau and Zelnick will keep their jobs, along with Zynga’s president of publishing, Bernard Kim. Additionally, Take-Two also said it would add two representatives from Zynga’s board to its board of directors, bringing the total number of members to ten.

According to Take-Two, the acquisition is anticipated to be completed at the end of Take-Two’s Q1 2023 quarter, which will conclude June 30, 2022.

The deal is also the world’s most expensive game sale to date, surpassing Tencent’s 2016 purchase of Supercell for $8.6 billion and Microsoft’s acquisition of ZeniMax, the parent company Bethesda in 2020 for $7.5 billion.