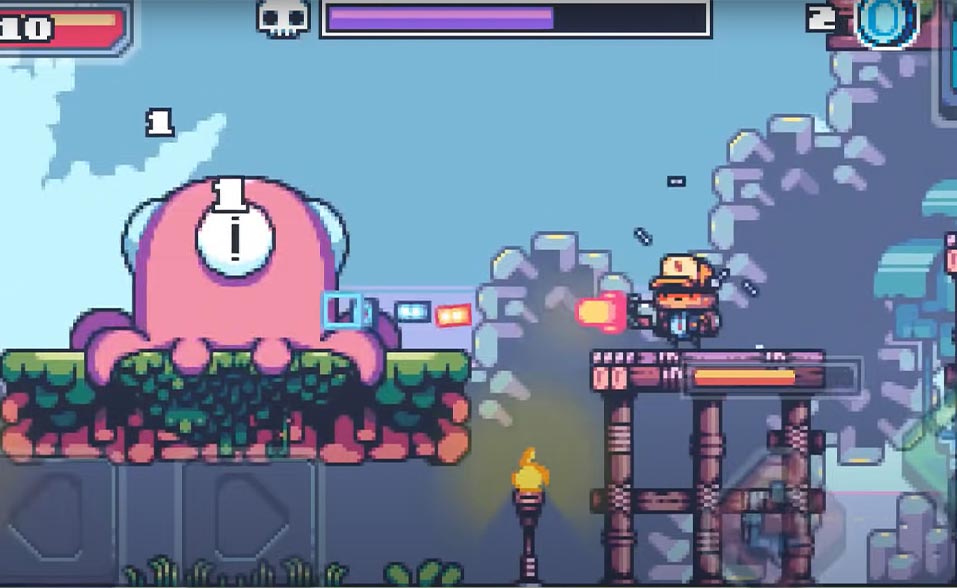 This will be paid out in the form of $5.6 million (€5 million) in cash and $2.2 million (€2 million) in new shares from Fragbite. In addition, the purchase price may be increased by as much as $12.3 million (€11 million) if Lucky Kat’s financial results are favorable over the next two years. The agreement is expected to be completed before the end of 2021.

“I am very happy and proud to announce that today we have signed an agreement to acquire Lucky Kat B.V. I look forward to working more closely with its founders Herdjie and Hernan Zhou and all their employees,” said Fragbite CEO and President Stefan Tengvall. “The company has proven that they can produce games with data-driven decisions and is currently making its first game with ‘play-to-earn mechanics.’ I believe that the rest of Fragbite Group will benefit from the company’s know-how and knowledge and that this is an acquisition that will complement our group and create good synergies with our existing operations.”

Herdjie Zhuo and Hernan Zhou, the founders of Lucky Kat, are brothers who launched the company in 2015. The studio specializes in developing hypercasual and casual games, and its games have more than 200 million downloads across the App Store and Google Play Store.

Herdjie Zhou, Lucky Kat CEO and co-founder, also commented, “We are proud and excited to join Fragbite group as we accelerate our growth into both mobile games and play-to-earn games. With the recent success of the NFT sales of Panzerdogs there are operational synergies with Fragbite’s knowledge and expertise in esports.”

Based in Sweden, Fragbite recently acquired Playdigious, the creator of Cultist Simulator and Dead Cells, at the beginning of this year. Additionally, the Swedish company, which was formerly known as FunRock, has recently launched a new indie game and publishing division.