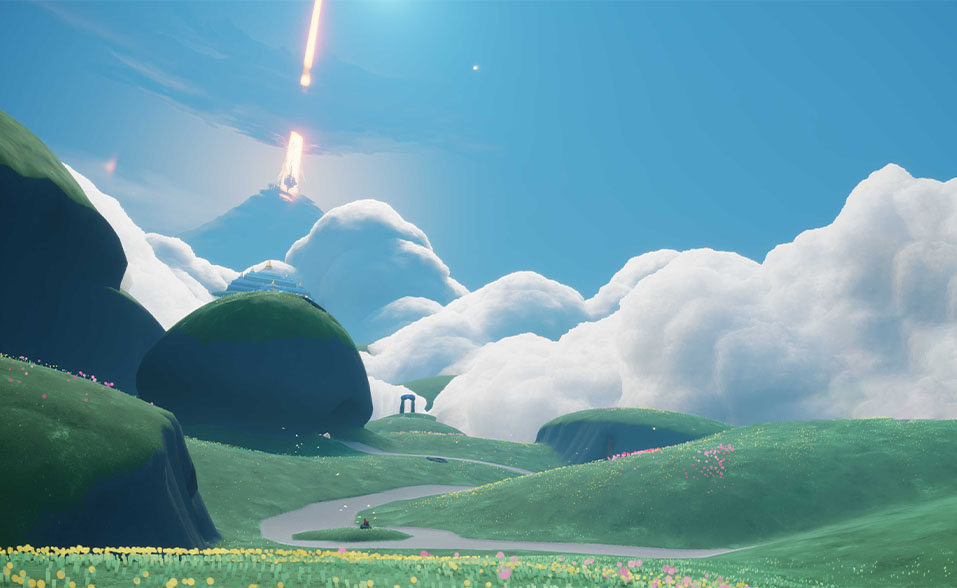 Thatgamecompany has secured $160 million in investments venture capital firm Sequoia and private equity firm TPG. Both companies are based in the US.

Thatgamecompany said that the investment would be utilized to support its newest mobile release, Sky: Children of the Light player services. The studio also aims to use the funding for game development, expand its team, and scale its infrastructure.

“Our mission is to elevate games as a legitimate form of art,” said Thatgamecompany co-founder and CEO Jenova Chen. “We want to see a game that emotionally appeals to people of all ages, identities and backgrounds within a single experience. Animated feature films have had genre-defining moments with Snow White and Toy Story, and we will continue working toward this moment in the gaming world. With the advisory support from legendary Ed Catmull and the financial backing from TPG and Sequoia, we are going to double down on thatgamecompany’s pursuit and continue to push the boundaries between art, human connection and video games.”

Founded in 2006, the California-based game developer has developed unique and emotional titles such as Sky, Journey, flOw, and Flower. Furthermore, CEO Jenova Chen explained that the company would continue to create emotional games for everyone.

In addition to the funding announcement, Thatgamecompany confirmed that Pixar co-founder Ed Catmull would be joining as the strategic advisor for the studio’s creative culture and strategic growth.

Sky: Children of the Light has already reached over 100 million downloads since its iOS release in June 2019 and Android in April 2020. Between October 2020 and June 2021, the game has had over 50 million downloads.

Furthermore, Sky: Children of the Light was released for the Nintendo Switch at the end of June 2021.