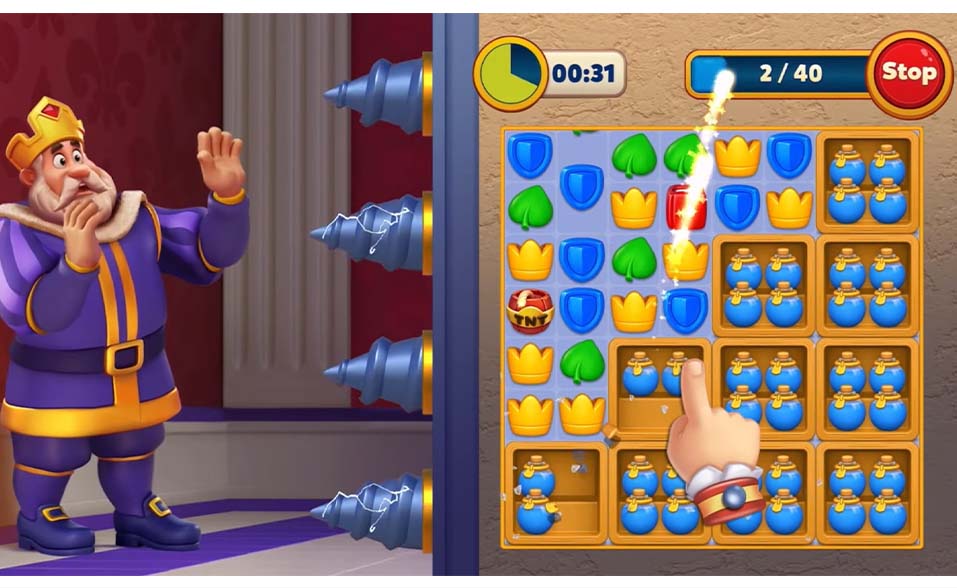 Dream Games, an Istanbul-based mobile game developer, has raised $255 million in a Series C funding round.

The company is now worth $2.75 billion, almost three times its previous valuation of $1 billion just six months ago as a result of its most recent series of fundraising.

Index Ventures was the lead investor in this financing round, which was joined by existing investors Makers Fund, Kora, IVP, and Balderton Capital. In addition, BlackRock became an investor for the first time. Index Ventures is the first company to back Dream Games in February 2021.

This is the third funding round for Dream Games this year. The developer raised $50 million in a Series A funding round in March 2021 and secured another $155 million in June 2021. In total, the firm has secured $468 million in funding.

It’s not the first time Index Ventures has put its money where its mouth is in terms of gaming. The firm has previously backed companies like Roblox, King, and Supercell, which Tencent now owns.

Founded in 2019, Dream Games is the brainchild of former executives of Peak Games, which Zynga acquired for $1.8 billion. In a twist of fate, Zynga was eventually bought by Take-Two Interactive in a $12.7 billion takeover.

“Dream Games approaches gaming in a way that’s similar to how Pixar approaches filmmaking,” said Dream Games’ CEO and co-founder, Soner Aydemir. “We wanted to bring a holistic and inspiring spirit of excellence to the many thousands of details involved in the game design process, from art and engineering to the mechanisms that underpin the user experience. The result is a rich, beautiful gaming experience with enduring appeal.”

In March 2021, Dream Games debuted with its first title, Royal Match, a mobile puzzle game. The game is similar to Activision’s King’s Candy Crush Saga and Peak Games’ Toon Blast, both of which Aydemir previously worked on.

According to data from App Annie, Royal Match became the fifth highest-grossing mobile game in the United States on Apple’s App Store. The game is played by 13 million people each month and has a total monthly net income of $31 million.

Dream Games also claimed that their game reached the top 20 grossing games in America, the UK, and Germany within three months of launch and it is one of the highest-grossing mobile games of 2021.

Dream Games has big plans for the future, including releasing Royal Match and working on a new game later this year.