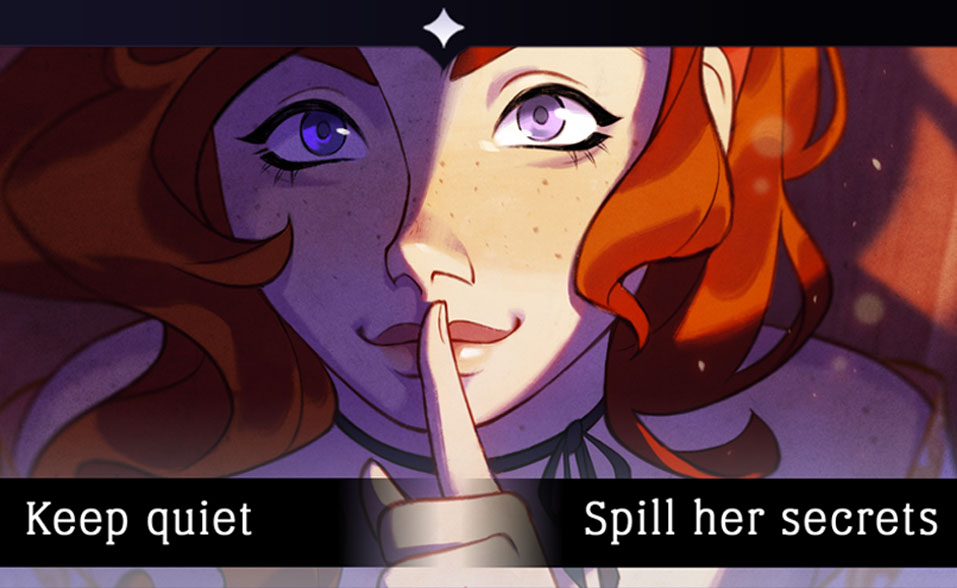 As per the agreement, two members from Nix Hydra— Alex Danino and Gabriella Rosetti—will join Dorian’s team. Danino is the community manager, while Rosetti is the lead artist at Nix Hydra. Meanwhile, Nix Hydra will have access to Dorian’s partnerships, resources, and community teams.

“Our ambition is to become the largest gaming creation and streaming platform for female creators and other underrepresented groups,” said Julia Palatovska, CEO of Dorian. “Nix Hydra really fits in the most popular and best-performing content that Dorian already has. So it has a really high affinity with the community that we’re building and the content that we’re building.”

Nix Hydra focuses on otome games. Otome games are love stories with a female protagonist and multiple potential suitors, a popular genre in Japan. However, otome games are also gaining a strong following among western audiences. Nix Hydra’s games will be a welcome addition to Dorian’s already impressive catalog of otome-style games.

Dorian is a women-founded games platform that enables users to develop visual games and monetize them, focusing on writers. In addition, the platform aims to empower women in game development by providing them with the resources they need to succeed.

Like Dorian, Nix Hydra is also female-founded, with more than six million downloads of its apps.

The Nix Hydra acquisition is all part of Dorian’s business expansions. It secured $14 million in a Series A funding round last March. In 2020, the company raised $3.25 million in seed funding.