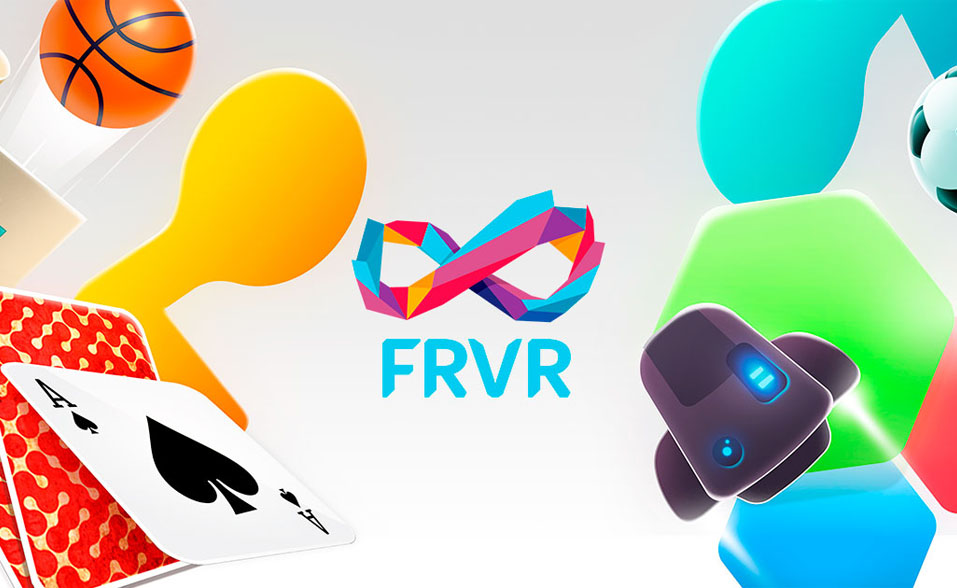 Malta-based casual games platform Frvr has secured $76 million in a funding round.

Hiro Capital led the funding round, which was joined by existing investors Makers Fund and Accel.

Frvr said it would use the funds to acquire more “high-quality” titles and content for its platform.

Frvr was launched in 2017 by Brian Meidell and Yahoo’s former director of product and monetization for games Chris Benjaminsen. Brian Meidell is the founder of now-defunct game developer Cape Copenhagen.

With over 1.5 billion players to date, Frvr has become one of the most popular games platforms since its launch. The platform is still gaining traction, and millions of people visit each day. The company’s collection of HTML games can be played on both web browsers and mobile devices.

“We’re excited to bring the full power of our existing platform and partnerships together with world-class games and game teams and to bring deeper experiences to our many distribution channels,” said FRVR CEO Brian Meidell. “This round allows us to significantly raise the bar for the kind of games you can play across our many game channels, so people will be able to play great games anywhere they are already spending their time.”

FRVR secured an initial $3 million in funding back in 2018, which the company subsequently used to expand into additional platforms, primarily mobile.

Hiro Capital founding partner Luke Alvarez commented: “FRVR is at an exciting phase where the strength of their team and distribution network combined with a whole new level of game content will rapidly grow their player base. With this funding, we are confident that FRVR can bring world-class content to a lot of new players.”

In 2018, the company raised US$3 million in a seed funding round from Makers Funds, Accel, and other angel investors to expand into Asian markets. Additionally, Hiro Capital announced a $6.4 million investment split between Twin Suns Corp and Frvr in 2021.

Hiro Capital and Makers Fund recently participated in a $42 million Series A funding round for Indian esports and game streaming platform Loco.

In other news, the fully-remote game developer Lightforge Games has raised $15 million in its latest Series A funding round.