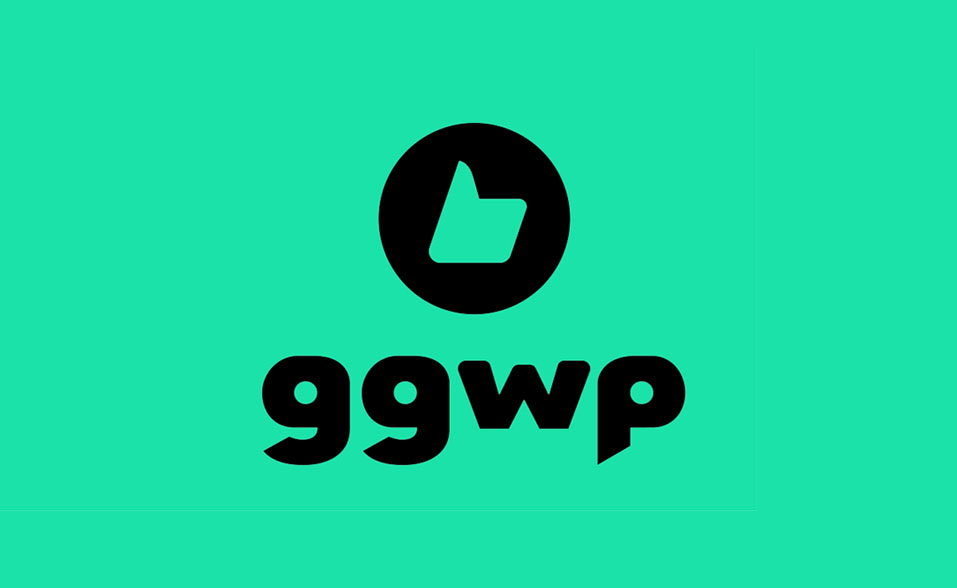 Bitkraft Ventures steered the round, which was backed by Makers Fund, Sony Innovation Fund, Griffin Gaming partners, Riot Games, and other investors.

The system assesses the players about whom complaints have been submitted and give them a reputation point. In addition, information such as why these complaints were made and how the player behaves in-game is gathered and processed. As a result, it makes it simpler to identify the players that are creating issues.

“There’s a lot of research that shows bad behavior is bad for business,” said CEO of GGWP Fong.”22% of players have quit playing a game due to toxicity. With GGWP, we are modernizing game moderation. With the ability to respond at scale, we can dramatically improve game experiences, and in turn, improve game businesses.”

Disruptive behavior and toxic attitude toward other players are typical in online games. This is especially true in multiplayer games, where players are often anonymous and can act without consequence.

While some people might see this behavior as simply part of the game, it can be very hurtful and frustrating to those on the receiving end. It can also ruin the game for everyone involved.

Although various measures are taken to minimize toxicity, these efforts are not always successful. GGWP offers a more advanced method of moderating online games, attracting the attention of major gaming companies, including Riot Games, which is among the GGWP investors.

The platform uses data and machine learning to identify toxic behavior. It then notifies the game developers so they can take action. This is a much more effective way of dealing with toxicity than the traditional methods, which are often manual and time-consuming.

In other news, Qualcomm recently launched the Snapdragon Metaverse Fund—a $100 million initiative where the company plans to invest in developers and companies in the AR and VR sectors.