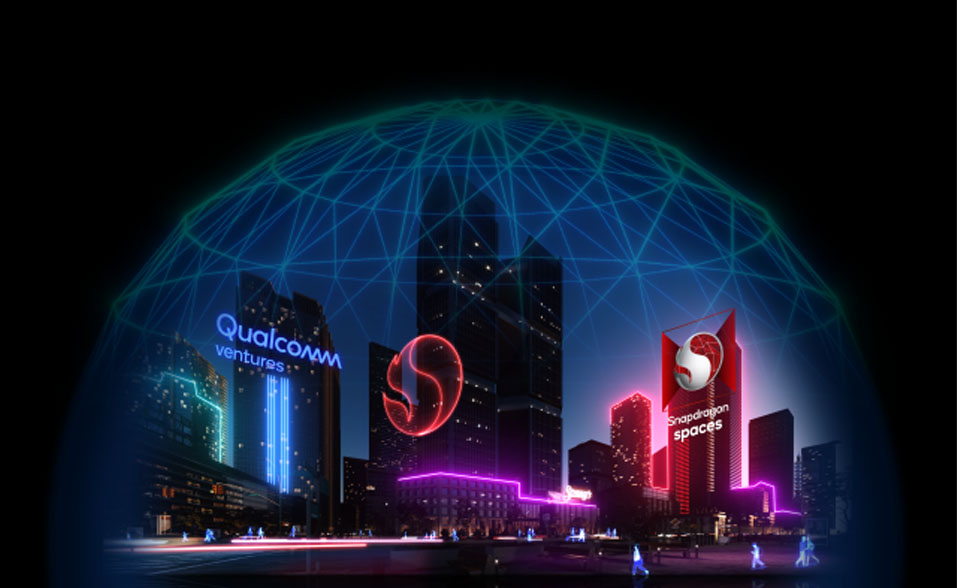 Qualcomm announced that it had established an initiative—Snapdragon Metaverse Fund—where it plans to invest $100 million in companies and developers in the virtual reality and augmented reality sector.

The money will be dispersed through investments with Qualcomm Ventures and a developer grant program by Qualcomm Technologies. Qualcomm said the money would be spent on mixed reality experiences such as gaming, education, media, entertainment, health & wellness, and fitness.

“We deliver the groundbreaking platform technology and experiences that will enable both the consumer and the enterprise to build and engage in the metaverse and allow the physical and digital worlds to be connected. Qualcomm is the ticket to the metaverse,” said Cristiano Amon, president, and CEO of Qualcomm Incorporated. “Through the Snapdragon Metaverse Fund, we look forward to empowering developers and companies of all sizes as they push boundaries of what’s possible as we enter into this new generation of spatial computing.”

AR and VR games are getting a lot of attention as the next big thing in gaming, and Qualcomm’s investment will likely help developers create more immersive and realistic experiences.

Investors and gaming companies are also taking note of the potential for AR and VR in gaming. Facebook’s Oculus and Sony’s PlayStation VR are just a few of the names working on bringing these experiences to life. Apple is also rumored to be working on its own VR headset and products.

The Snapdragon Metaverse Fund is one way Qualcomm is looking to stay ahead of the curve and ensure that its chips power the next wave of computing.

Recently, veteran game investor Jon Goldman announced that his Tower 26 Venture Fund would invest $50 million in startups developing virtual reality games and the metaverse. Goldman is also the managing director of Skybound Entertainment, the developer of The Walking Dead franchise.

Meanwhile, Fortnite publisher Epic Games said it secured $2 billion in a funding round from existing investors, including Sony Corp. and Lego investor Kirkbi— each investing $1 billion.