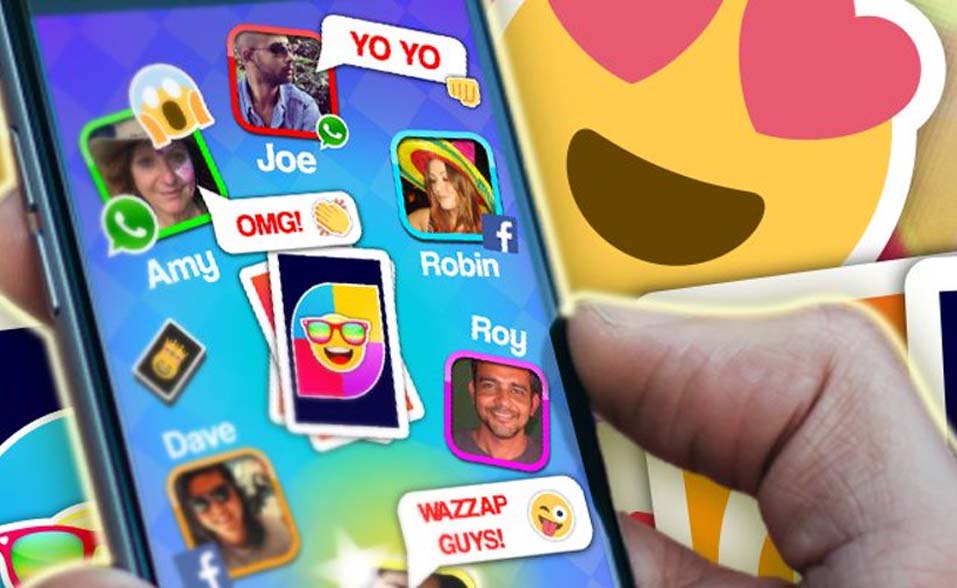 Bombay Play announced that it raised $7 million in a recent Series A funding round.

This is the second fundraising round by the India-based hypersocial mobile game publisher. In 2020, Lumikai invested $1 million in the startup shortly after launching its multiplayer game, Card Party.

With the addition of its latest funding round, the company has raised over $9.5 million in total capital.

CEO Oliver Jones and co-founder Abhas Saroha, formerly of Moonfrog and Zynga, launched Bombay Play in 2018. It has 50 employees now and aims to double that number by the end of the financial year.

“Since the inception of Bombay Play, our aim has been to create games that you can play with your friends seamlessly,” said Bombay Play CEO Oliver Jones. “Our team’s ambition is to disrupt the current casual games market with hypersocial game designs by leveraging our cross-platform distribution channels. We are delighted to have found the confidence of investors in our journey to build a gaming innovation factory in India. With the amount raised, we will scale up existing offerings while investing in cutting-edge technologies to elevate the social experience of casual gamers worldwide.”

Since its inception, Bombay Play has focused on developing instant games. The company has already enjoyed a large following, with more than 40 million gamers worldwide. Its popular titles include Card Party, Dice Merge Puzzle, and Daily Word Puzzle.

Bombay Play plans to use the funding to expand on its existing “hypersocial” game offerings, as well as support future projects. One of the genres the company will concentrate on is word games such as Wordle.

“Wordle is what we bring up when people ask us to explain hypersocial. It has a very strong community around it. That’s what we’re trying to do, “said Abhas Saroha, co-founder of Bombay Play.

In other news, the virtual reality live-streaming platform, Liv, announced that it secured $8.5 million in a Series A funding round led by Bitkraft Ventures.