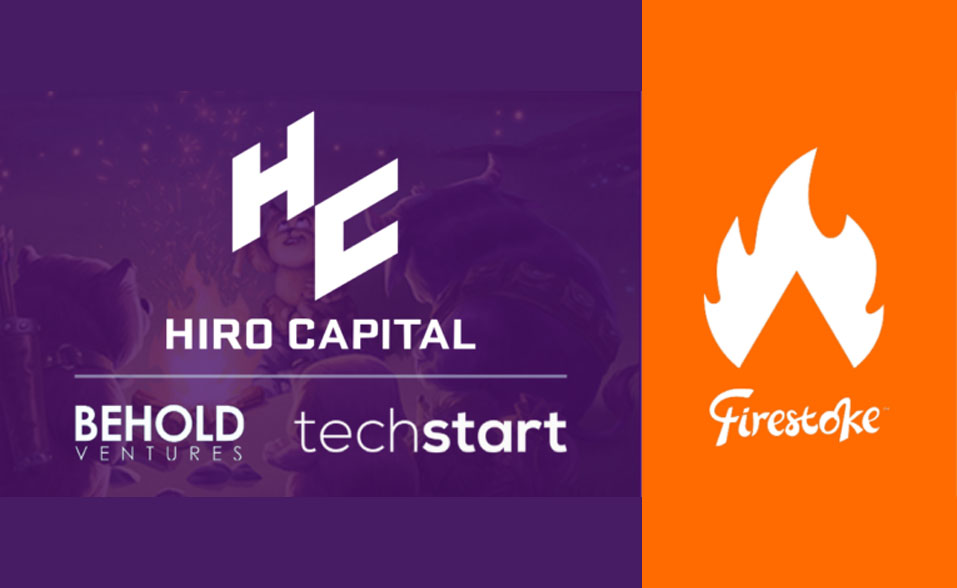 Firestoke said the funds would be used to expand its game portfolio and expand its publishing team ahead of its planned new game launches later this year. The publisher also said this investment brings significant strategic value to the company and its investors.

“It’s a privilege to have the opportunity to work with such proven game-focused investment teams at this early stage of Firestone’s journey,” said CEO and founder Paul Farley. “Each of the investor teams brings huge additional value with complementary skill sets, experience, and networks. Most importantly, we value many of the same things; creating great games, empowering development talent, building successful businesses, and bringing joy and delight to our players.”

Games industry veteran and partner at Hiro Capital, Sir Ian Livingstone, commented, “Hiro was built upon the premise that the UK and Europe over-index in games industry talent. Paul is no exception to this and has proven himself as an extremely capable industry veteran and operator with successful exits under his belt. We’re delighted to be backing him and the Firestoke team in their quest to champion great games from great developers.”

Firestoke was officially established in January by Farley and co-founder Omar Khalil, although it had been operating informally for a few months before.

Firestoke aims to connect a growing, increasingly diverse global audience seeking games that fit in with AAA and mobile offerings. In addition, the company is focused on offering social, accessible, and enjoyable games for consoles and PC.

Firestoke is expected to release its first games for consoles and PC by the end of 2022.