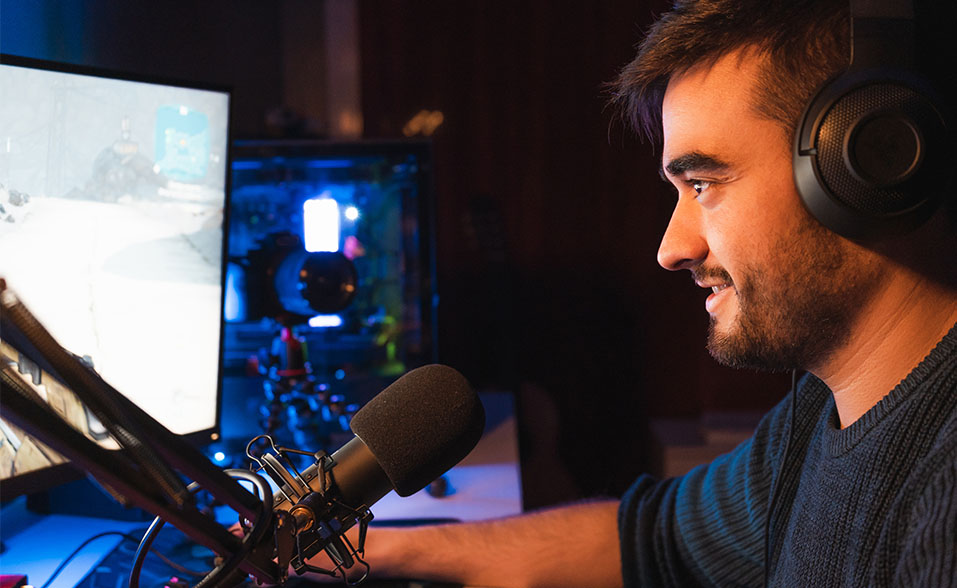 Indian startup Loco announced that it secured $42 million in a Series A funding round led by blockchain firm Hashed.

“Loco is actively transforming the entertainment experience for Indian users, and we are excited about the new investors joining us in building the future of entertainment,” said Loco co-founder Ashwin Suresh and Anirudh Pandita.

Hashed co-founder and partner Ethan Kim commented: “We believe this new investment round will enable Loco to solidify its dominant position in-game streaming and eventually provide the Indian gaming community with cutting-edge Web3 products and services.”

Founded in 2018 by Ashwin Suresh and Anirudh Pandita, Loco said it aims to use the money to build a new game streaming service and aspires to become the “Twitch for India.” In addition, the team at Loco also promised that the funds obtained would be used further to speed up its streaming technology and content development initiatives.

According to sources at TechCrunch, Loco has 5.3 million monthly active users, and 450,000 of them log in every day.

In June 2021, the firm secured $9 million in its seed round, led by PUBG creator Krafton. Following the round, Loco parted ways with its parent company, Pocket Aces, which Suresh and Pandita also created.

In other news, Dorian, a games platform targeted towards female gamers, has announced that it secured $14 million in a Series A funding round.