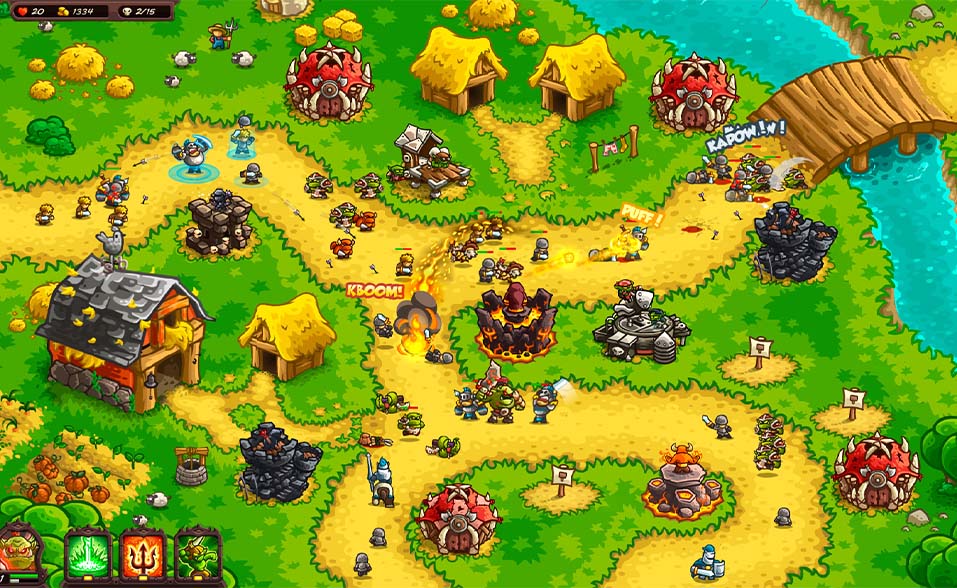 Uruguay-based Indie game developer Ironhide Game Studio had been purportedly acquired by an unknown major digital entertainment company. The amount of the acquisition is also unknown.

Juno Capital Partners’, alongside Progress Partners, participated as co-advisors on the acquisition. Ironhide Game Studio and Juno have been long-term partners since 2019.

Started by three friends in 2010, Ironhide Game Studio is regarded as the poster child of mobile game development in South America. The studio rose to prominence after the release of its first game Kingdom Rush. The success of Kingdom Rush on the web game portals has made it one of the best-rated games on all major sites. As of now, the flash version of Kingdom Rush has been played over 300 million times worldwide.

According to the acquiring organization, Ironhide Game Studio will operate independently and maintain its creative autonomy. Furthermore, the acquisition will allow Ironhide to leverage its brand to access global resources and capabilities.  Ironhide also mentioned its growth plans, including expanding its original IPs to gaming consoles and offering improved free-to-play mobile gaming experiences for its loyal players.

Based in the New York City and San Francisco Bay Area, Juno Capital Partners is a growth-stage investment fund and provides advisory services in the digital entertainment industry. The company has invested and advised several interactive entertainment companies, including Gearbox Software, Niantic Labs, Supercell, DraftKings, Turtle Rock, and others.