Joffre Capital Buys Minority Stake In Playtika For $2.2b 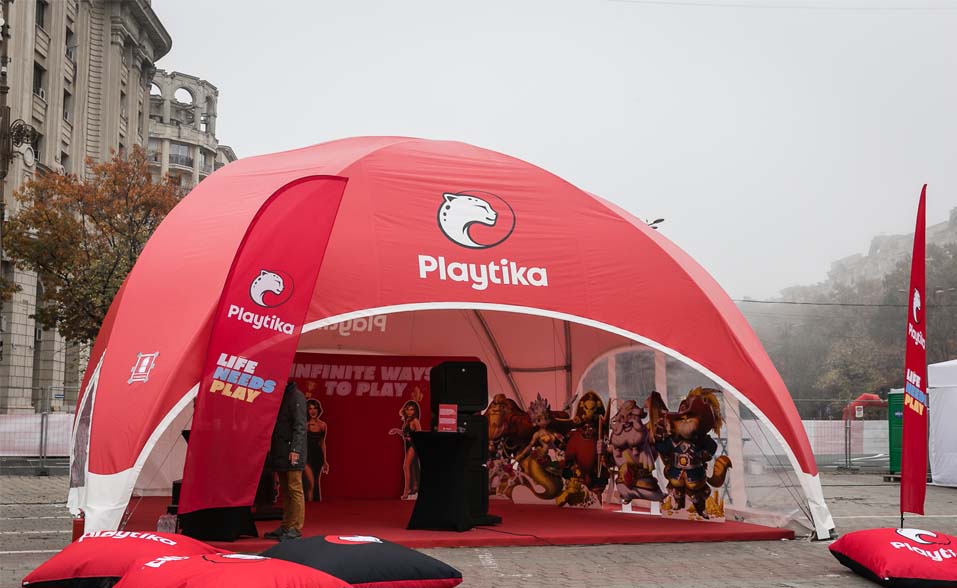 Private equity firm Joffre Capital announced that it has agreed to acquire 25.7% of outstanding shares of mobile gaming firm Playtika for around $2.2 billion.

Israel-based Playtika’s largest stockholder is Playtika Holding UK Limited (PHUK II), which has been actively looking for a potential buyer for its shares back in January.

In July, reports stated the company has laid off 250 workers from its Los Angeles, Montreal, and London offices. The news follows less than a year when Playtika reported an increase in earnings. In addition, the company also established a new office in Switzerland and acquired app developer Reworks in a $600 million transaction.

Reworks is based in Finland and is well known for its home decorating app Redecor.

Founded in 2010, Playtika specializes in casino-themed games and has apps for poker and solitaire. According to its website, the company has more than 34 million monthly active users worldwide. Slotomania and Caesars Slots are some of Playtika’s most popular free-to-play (F2P) mobile games.